Today, Xiaomi unveiled its newest smartphone lineup along with the wireless charging pad. The charging pad comes at a reasonable price of $90 and can power multiple devices at a time, similar to Apple’s ill-fated AirPower. The company stated that it has found a way to make wireless charging just as fast as wired with a new super high power wireless smartphone charger.

Earlier this year, it was reported that Apple was still working on its wireless charging mat called AirPower to power up AirPods, iPhone, and Apple Watch simultaneously. The device was reportedly suffering from severe overheating because of which the product was shelved last year, however, it was said that the company was working on it again.

Xiaomi noted that it took an estimated two years to solve the overheating issue of its charging pad, almost the same time when Apple decided to shelve its product. Xiaomi’s intent is to make the AirPower clone much more affordable. The product was revealed after the announcement of the new Xiaomi 11 Pro, the charging pad offers 19 embedded coils so users can place devices anywhere on the surface. 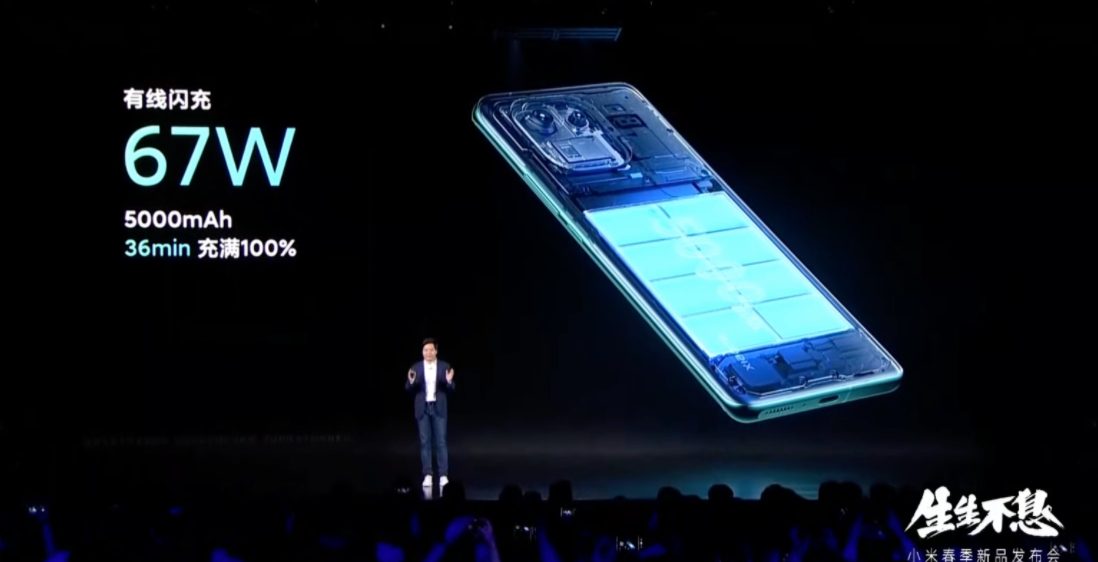 The charging pad features the ability to charge three devices, each up to 20W simultaneously, a total of 60W produced across the pad. Along with the charging pad, the China-based tech giant’s latest 11 Pro features wild 67W wireless charging, which according to it is just as fast as wired charging at the same watts. To power 11 Pro and the new Xiaomi Ultra, the company also released a new 80W wireless charger.

Xiaomi is not the first company to clone Apple AirPower. Back in 2019, Nomad released the Base Station Pro, an 18-coil wireless charger that could charge any three devices with no specific placement, the downside was that the pad only provided 5W charging to an iPhone.

It is still early to say whether Xiaomi has been successful in producing the new high-powered wireless chargers and its own AirPower-like clone. And we are still not quite sure when or if the product will be moved out of China and be available for more people around. What are your thoughts about the products unveiled at the event? Let us know in the comments below.