Now, a Japanese site has shared images of an alleged 3D-printed mockup of the upcoming 6.1-inch next-generation iPhone Pro model, consisting of a repositioned earpiece and front camera, and a smaller notch. Rumors regarding the notch have been circulating for quite some time now. 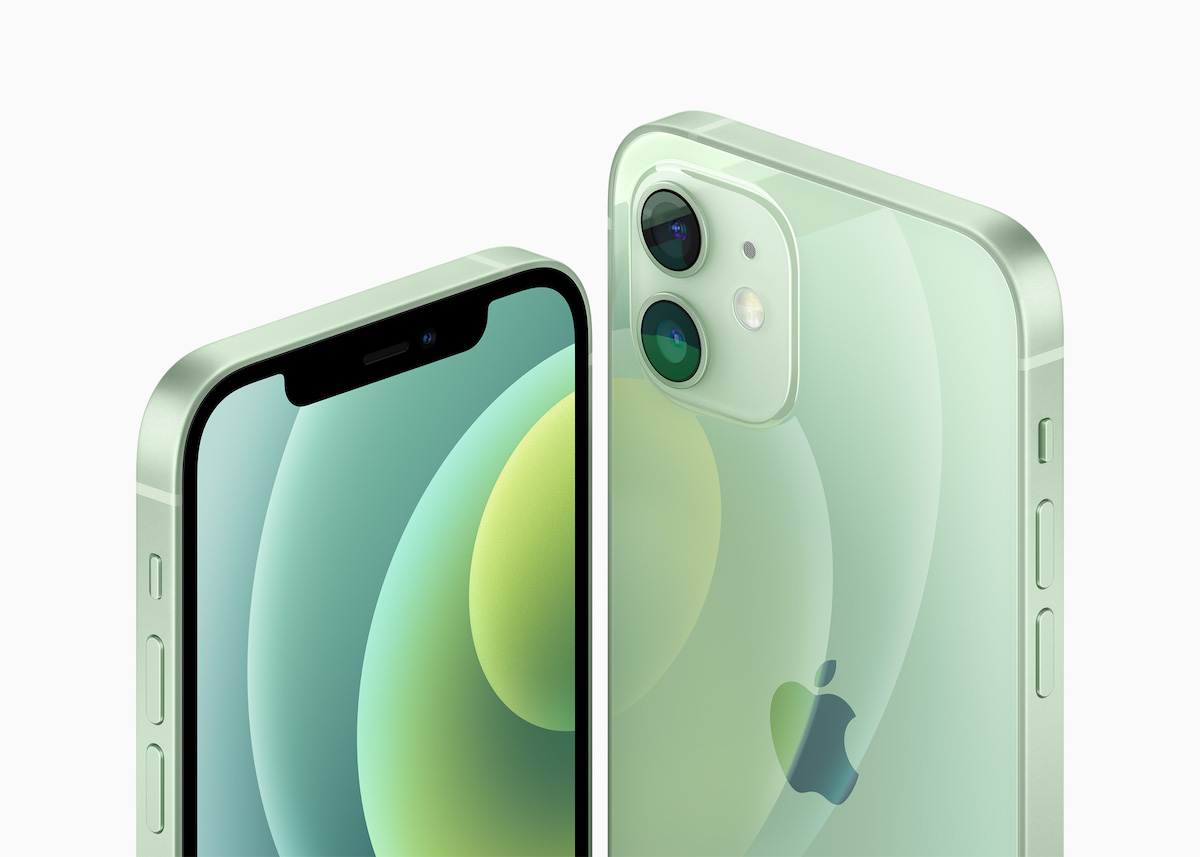 As per the Japanese publisher, Mac Otakara, the iPhone 13 will arrive with minimal changes on the front but will feature a repositioned earpiece and front camera, and a smaller notch to make it less noticeable. Even though the rumors have been circulating regarding these changes, this time around the Japanese site has showcased a 3D-printed mockup. The mockup is reportedly based on leaked design drawings that have been circulating amongst case manufacturers. 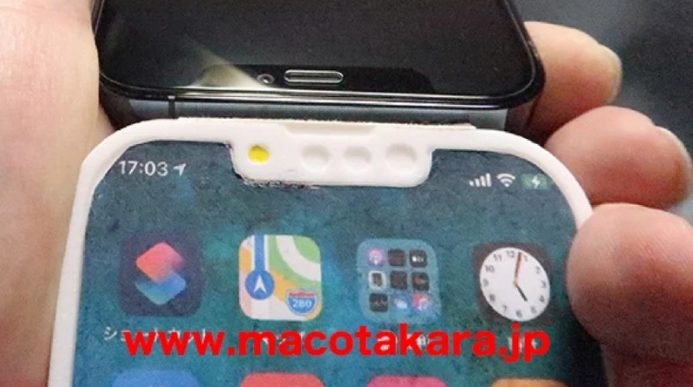 Since there are many rumors going around, this report should also be considered unclear. Last month, a report suggested that Apple’s A15 chip that will arrive with the iPhone 13 will go into production in May. The hype has definitely taken place with all these rumors regarding the latest smartphone lineup by the Cupertino tech giant.

What are your thoughts about the upcoming iPhone lineup? Let us know in the comments below!