Apple’s skeletons in the closet are coming back to haunt it in 2021; a class-action lawsuit filed five against the company is set to go to trial in August. The filing accuses Apple of replacing damaged devices with refurbished devices instead of replacing them with new ones. Apple says that the replacements are “equivalent to new in performance and reliability”

In 2016, an iPad owner who received a replacement tablet that did not work went to court against the company claiming that the refurbished model was not “equivalent to new”. In 2010, Apple officially began to sell refurbished iPad models at a $50 discount from the original price. 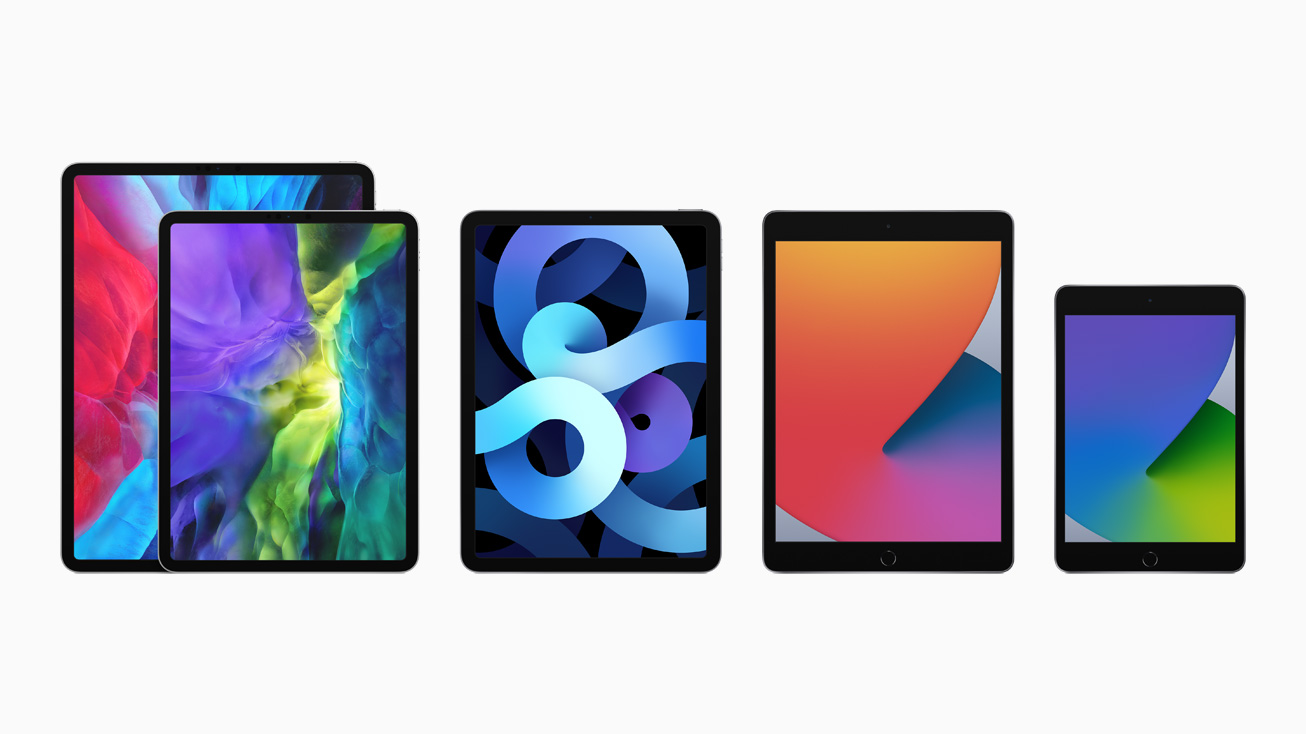 MacRumors writes that as per the sent legal notice by a law firm Hagens Berman Sobol Shapiro LLP, Apple’s aforementioned actions violate the Magnusson-Moss Warranty Act, Song-Beverly Consumer Warranty Act, and other U.S. laws. And the trial is set for August 16. The report explains that: 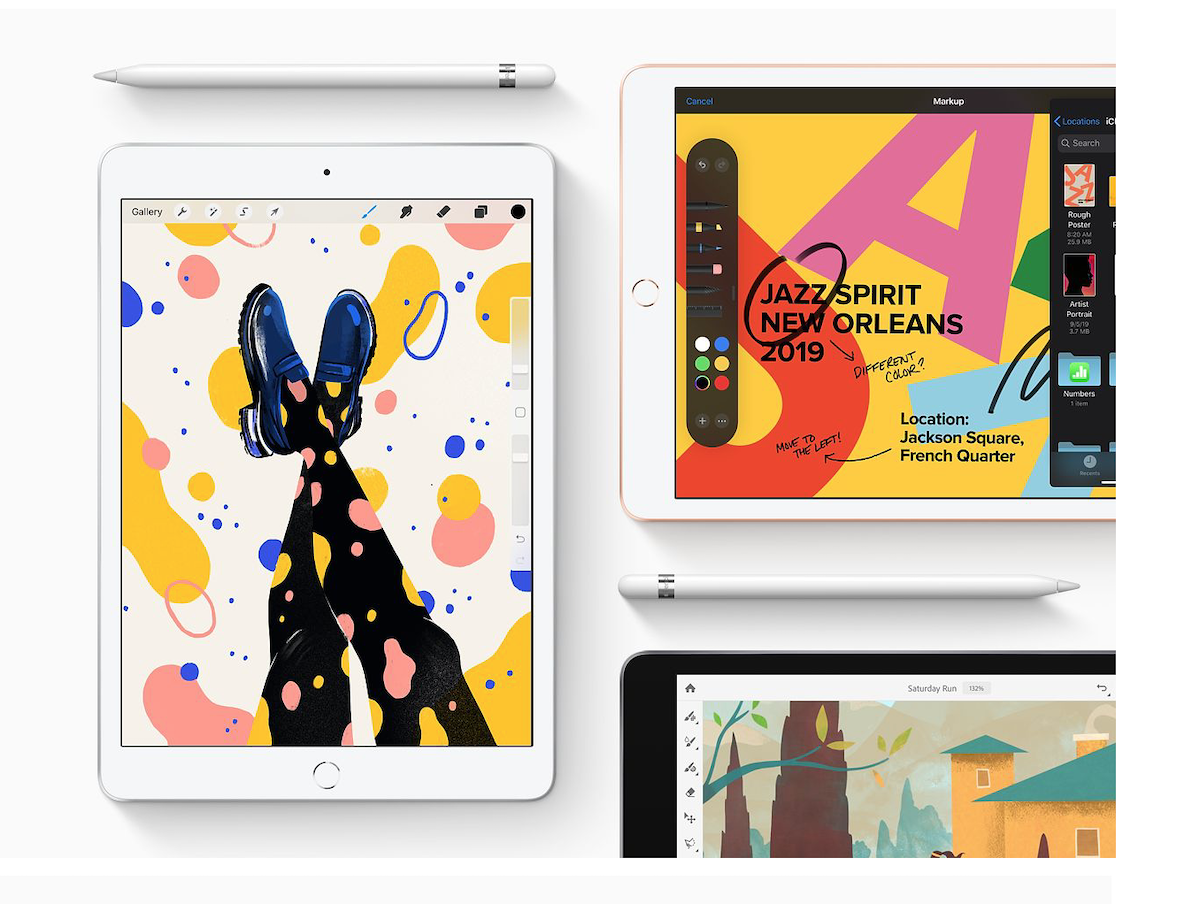 The class includes U.S. residents who purchased an AppleCare+ or AppleCare Protection Plan for an iPhone or iPad on or after July 20, 2012, either directly or through the iPhone Upgrade Program, and later received a “remanufactured” replacement device. Anyone who meets this description will automatically be included as part of the class, unless they opt out by May 3 to retain their right to sue Apple individually over the claims in the lawsuit.

Apple has denied any wrongdoing.  Currently, the company sells refurbished 13-inch MacBook Pro and iPhone XR on its website.