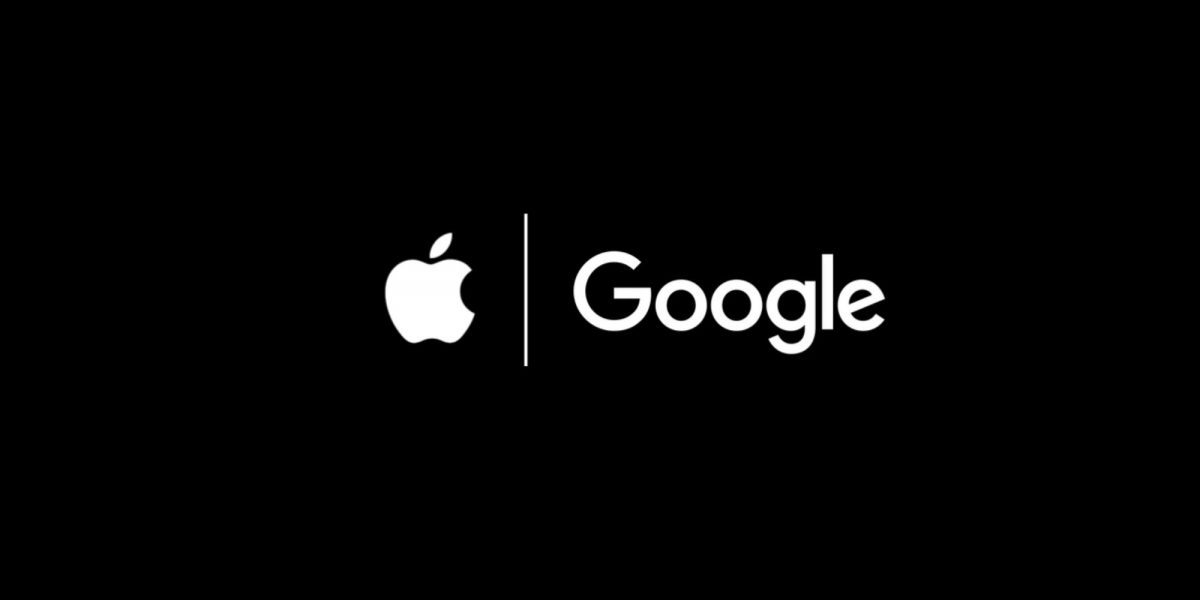 As per a research note obtained by MacRumors, Morgan Stanley analyst Katy Huberty said that Apple’s services revenue has been growing considerably, and it is noted that the revenue estimates are too conservative for the next two years, despite the positive growth. One of the biggest drivers of this increased growth in services is Google’s payments to Apple for being the default search engine, which is almost $12 billion per year, as reported last year by The New York Times.

“Following strong March quarter App Store results and an analysis of the key drivers of Apple’s Licensing & Other segment, we raise our already above-street FY21 and FY22 Services revenue estimates by 3% and 5% respectively, and are increasingly convinced that consensus Services forecasts over the next 2+ years are too low.”

Despite this, Katy Huberty wrote that her share price target over 12-months has been reduced from $164 to $155:

“However, multiple compression over the last 2 months, primarily at Apple’s higher growth Services peers, more than offsets our higher revenue and earnings estimates, driving our new sum-of-the-parts based price target to $156, or 33x FY22 EPS, down from $164 previously,”

Apple’s search engine deal with Google has been a focus of various complaints against both companies. The Australian government is investigating the deal between both tech giants and has been reaching out to consumers and businesses to understand how Google’s default status impacts their search engine choice. Recently, DuckDuckGo, a privacy-focused search engine, called out Google for collecting extensive data on iOS and said that it is spying on users. It shared screenshots of its App Store privacy nutrition labels which showed that it collects no data, compared to Google and Chrome apps on iOS, which collect too much data from its users.

For all its privacy claims, Apple continues to keep Google as default on iOS and macOS, which raises eyebrows. Apple CEO Tim Cook has claimed that Google is the best search engine which is why it is the default choice on its platforms, however, the company has been often criticized for keeping Google as default because it brings in billions of dollars of revenue for the company.