Apple security chief Thomas Moyer had been accused of bribery by a grand jury in California’s Santa Clara County. He has responded now claiming that he is innocent, and has also been backed up by Apple. The company conducted internal investigations to find that there was no wrongdoing on behalf of Thomas Moyer. 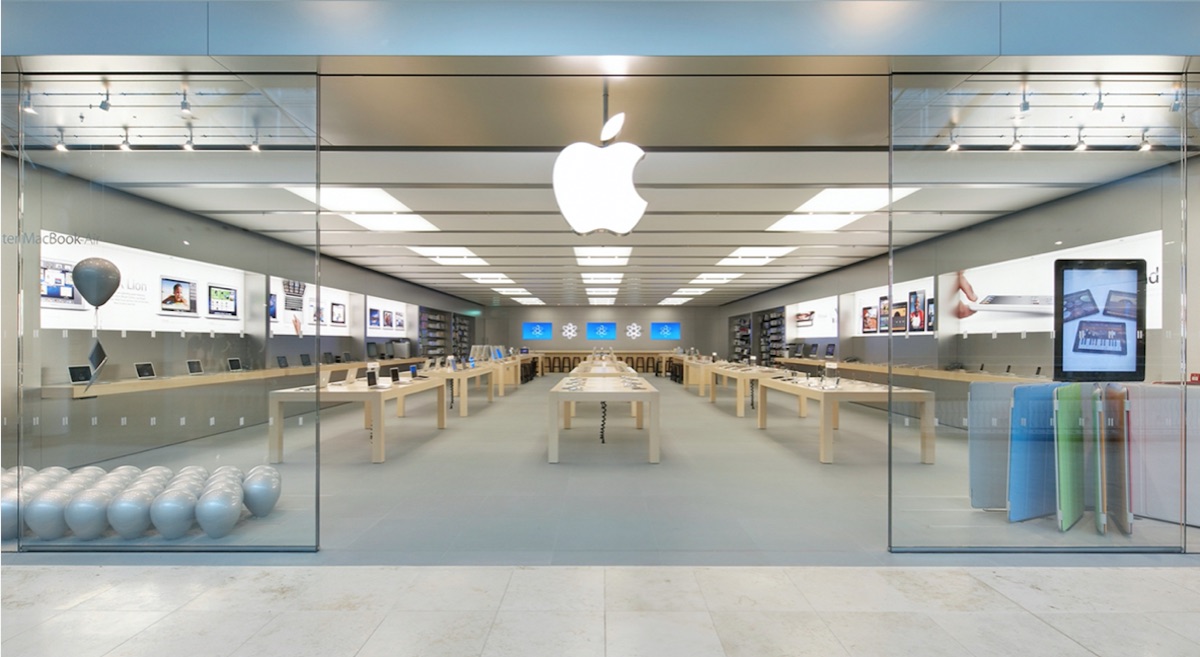 The issue revolves around concealed arm licenses, and the indictment says that Thomas offered 200 iPads as bribery, in exchange for four licenses. Apple is aware of the legal situation and has issued a statement, backing its security chief. Apple has given the following statement:

“We expect all of our employees to conduct themselves with integrity. After learning of the allegations, we conducted a thorough internal investigation and found no wrongdoing.”

Two officials from Santa Clara County Sheriff Laurie Smith’s office have also been indicted in this case. According to California law, sheriffs can decide who can get an arm carry permit issued or not. Smith has been previously accused of accepting bribes in exchange for issuing permits, which puts the whole case in a different light. It is being claimed that the Sherriff’s office sought 200 iPads, instead of Apple’s security chief offering them.

There are indictments in place as well against other people as well who sought concealed arms licenses from the Sherriff’s office. They were also asked for favors in exchange for the licenses. Many of these favours included luxury tickets, or campaign donations up to $90,000 towards Sherriff Laurie Smith’s reelection.

Even though Smith has not been indicted yet, it is likely that indictments against her office staff will lead to evidence against her. The story has just started in this dispute and we sense that more details will unravel over the coming days. As Thomas Moyer’s lawyer said:

“This case is about a long, bitter, and very public dispute between the Santa Clara County Sheriff and the District Attorney, and Tom is collateral damage to that dispute. We look forward to making Tom’s innocence clear in court and bringing an end to this wrong-headed prosecution.”