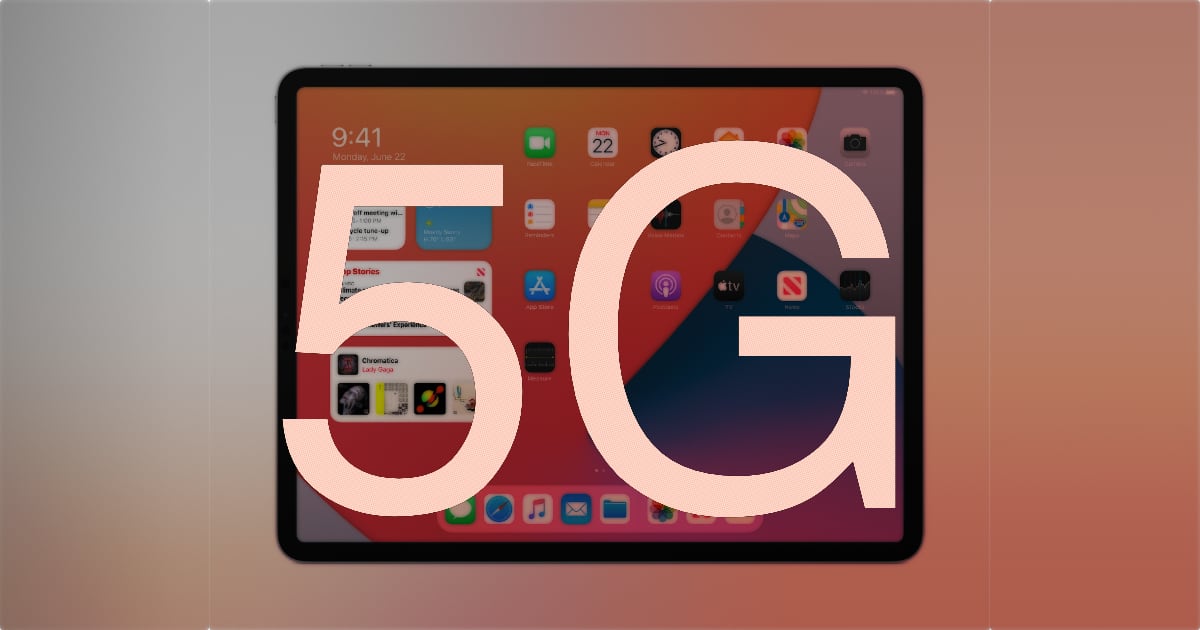 DigiTimes reports that Apple is currently working on developing its own mmWave antenna in package modules for iPhone 13. This means that Apple might increase the availability of mmWave 5G in iPhone models to more regions next year, compared to just the United States this year for iPhone 12 models.

Apple reportedly will continue developing its own mmWave AiP (antenna in package) modules for its next-generation iPhone lineup..

The report also goes on to say that the effort towards in-house AIP modules might also help Apple in producing these parts for iPad Pro in 2021.

The self-sufficiency in design and development of AiP modules also means that Apple’s next-generation high-end ‌iPad‌ products to be released in 2021 may also come with mmWave technology, said the sources.

Apple kickstarted the availability of 5G networking in its products with iPhone 12 line-up, however, it also sells cellular iPads, which work with 4G/LTE at the moment. It is expected that Apple will bring 5G networking to iPad, starting with its high-end iPad Pro line-up. mmWave is the faster sub-set of 5G, however, it works on shorter distances, compared to sub-6GHz 5G, which is slower but works over longer distances.

Apple is also expected to introduce mini-LED displays with iPad Pro, although some confusing reports by Korean publisher The Elec say that Apple will switch iPad to OLED displays as the next step after introducing mini-LED displays. The company is also expected to launch third-generation AirPods, ninth-generation iPad, AirTags, and AirPods Studio headphones next year, along with new Apple Silicon Macs and iPhone 13.