If genuine, these leaked three-dimensional CAD models would support the hypothesis that the iPad Pro fans may not see significant visual changes in 2021. According to the blogs, the renderings were obtained from an unnamed trusted source. 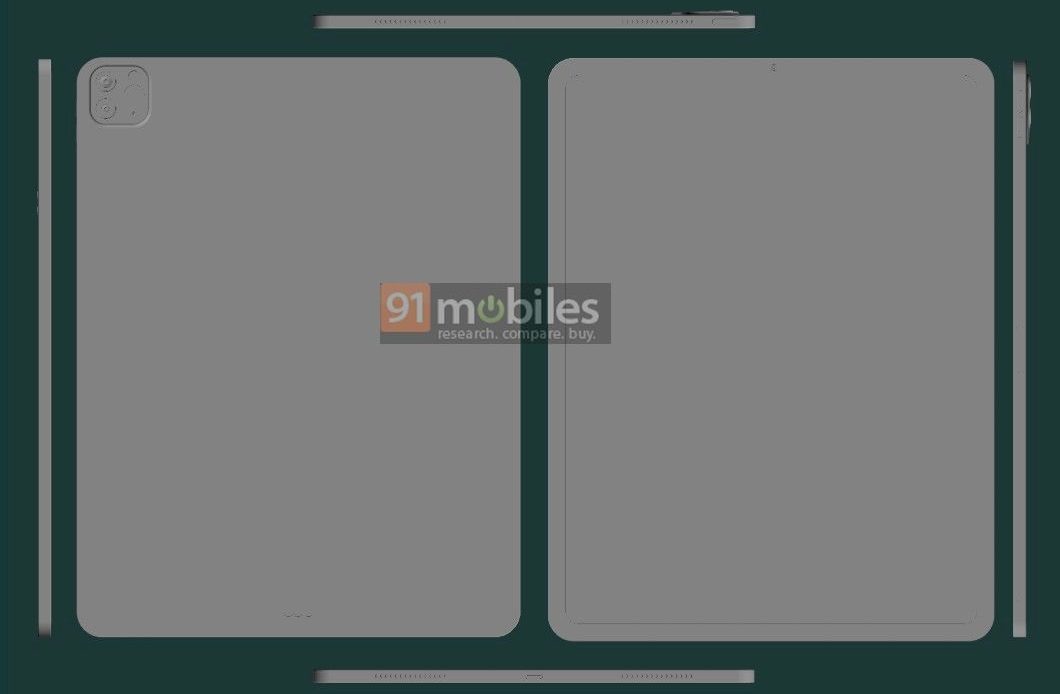 Rumors hint that Apple plans to announce two new iPad Pro models in both 11-inch and 12.9-inch size variants in March, today’s leaked images suggest that iPad Pro fans might not get to see many physical changes in the upcoming devices.

The leaked CAD comes from tech blogs MySmartPrice and 91mobile. The first image shows the 11-inch iPad Pro model featuring the same level of thickness but the company but might cut off a few millimeters from the length and width of the device. In addition to this, there might be changes implemented to the speaker system. 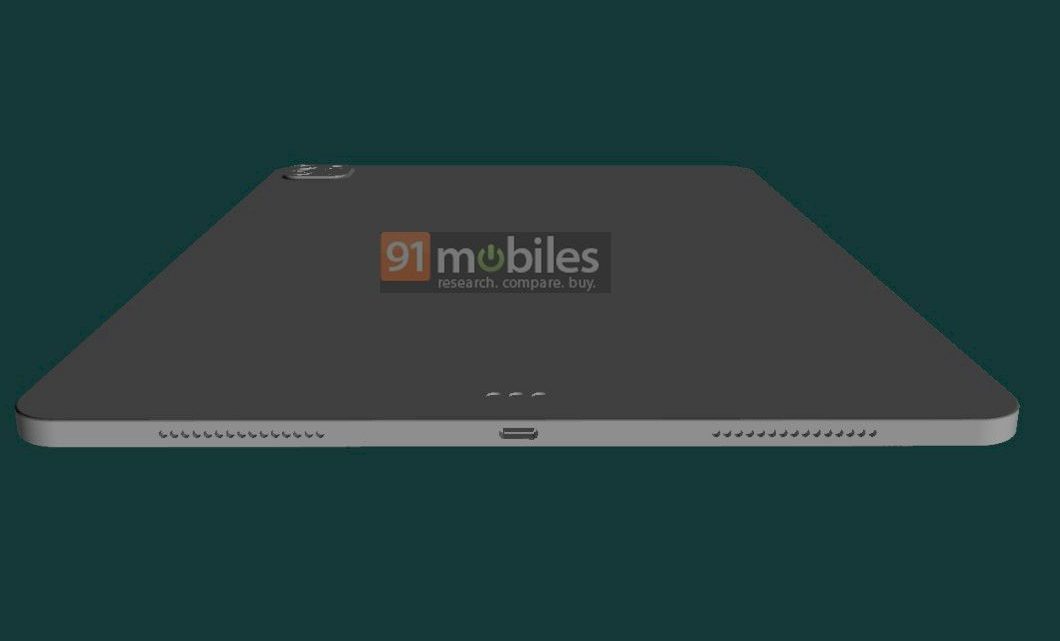 The company might be looking to relocate the speaker grilles while reducing its size. The current iPad Pro models consist of four speakers: two speaker grilles are on the top of the tablet and another pair of speaker grilles found at the bottom of the device. The 11-inch iPad Pro is not expected to switch to mini-LED backlights for OLED-like display performance. That feature is rumored to be exclusive to the bigger 12.9-inch iPad Pro.

Apart from this, the upcoming iPad Pro will certainly support 5G networking and include a faster chip. The most recently released iOS devices use the latest A14 Bionic chip and Macs are powered by the custom Apple M1 chip. 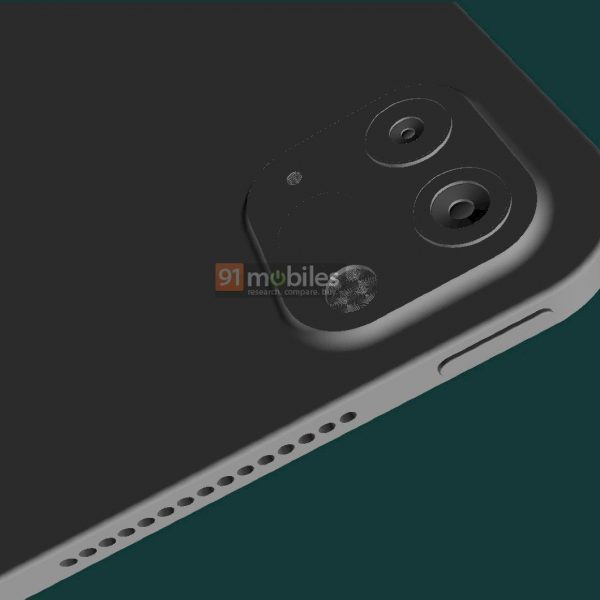 There are some rumors floating around suggesting that the next iPad Pro will feature an M1 chip. MySmartPrice says that the CPU performance of the fifth-gen 11-inch iPad Pro is expected to be ‘significantly improved’ as compared to its predecessor. It remains to be seen whether we will get to see a new Apple A15, an enhanced version of A14, or an M1 chip. Our bet is on an A14X chip.