Apple has been rumored to be working on an iPad Pro with a mini-LED display for quite some time now and according to DigiTimes, the 12.9-inch iPad Pro with new display technology will launch in the first quarter of 2021.

The report claims that Apple has diversified its supply chain for displays and touch panels. Apple plans to use Mini-LED display technology in its new high-end iPad Pro, which will offer higher brightness and deeper contrasts. Currently, the LCD panels used by Apple make use of light-emitting diodes (LEDs) to light up the display. 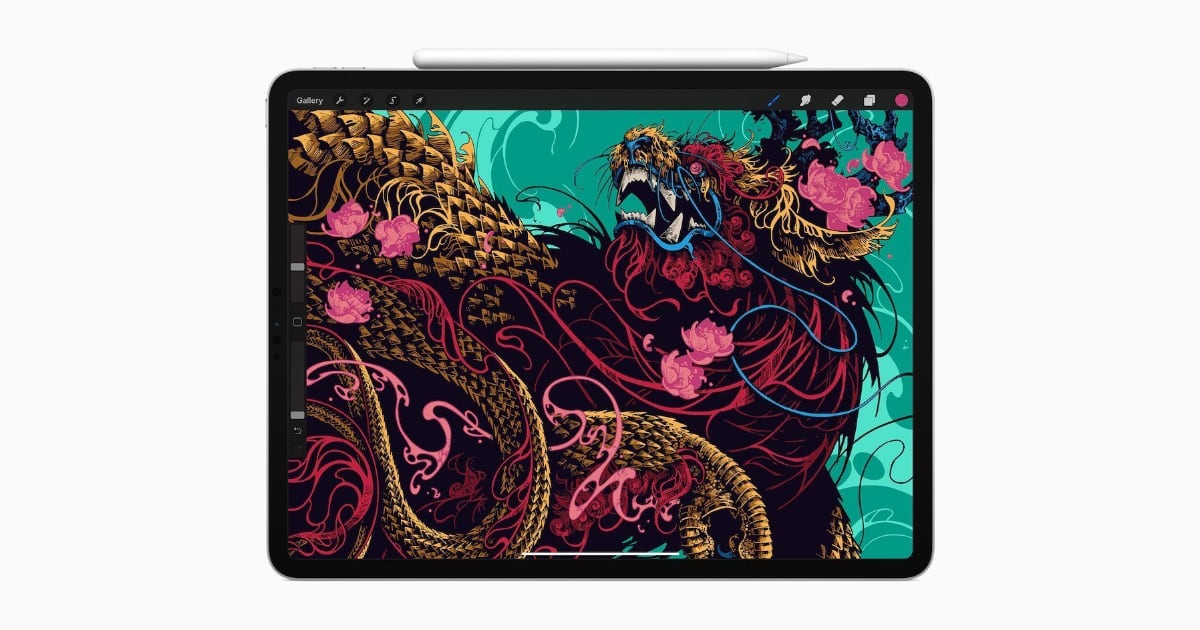 According to the report, Apple is working on expanding its list of suppliers for displays with BOE gaining approval to supply OLED panels for iPhones while GIS is going to provide touch panels for both iPhone and the upcoming iPad Pro.

The report goes on to add that GIS will also produce integrated touch modules for mini-LED backlit panels for the rumored 12.9-inch iPad Pro which is slated for release in first-quarter 2021. From the report:

“GIS approved investments of NT$2.198 billion (US$76.3 million) and NT$1.421 billion proposed by its subsidiary in Chengdu, China in August and November 2020 respectively, with the funds to focus on expanding production capacity for integrated touch modules used in tablets, the sources said. The subsidiary will invest another NT$753 million to improve production line automation. The subsidiary currently produces integrated touch modules for iPads and MacBooks, the sources said.

Besides iPhones, GIS will produce integrated touch modules for miniLED-backlit panels of 12.9-inch ‌iPad Pro‌ to be launched in first-quarter 2021, the sources noted.”

This week’s report corroborates previous supply chain reports that Apple will release its new iPad Pro with mini-LED screens next year. Notable Apple analyst Ming-Chi Kuo has also previously predicted that the iPad Pro would be the first Apple product to make the switch to mini-LED displays, and the transition will most likely start with the 12.9-inch model.

Mini-LED display technology features smaller diodes that are less than 0.2mm in size. It is rumored that the brightness of this display can go up to 4000 nits as compared to the max 1200 nits of brightness Apple’s iPhone 12 lineup offers. Additionally, enabling HDR through local dimming is another advantage of Mini-LED displays. 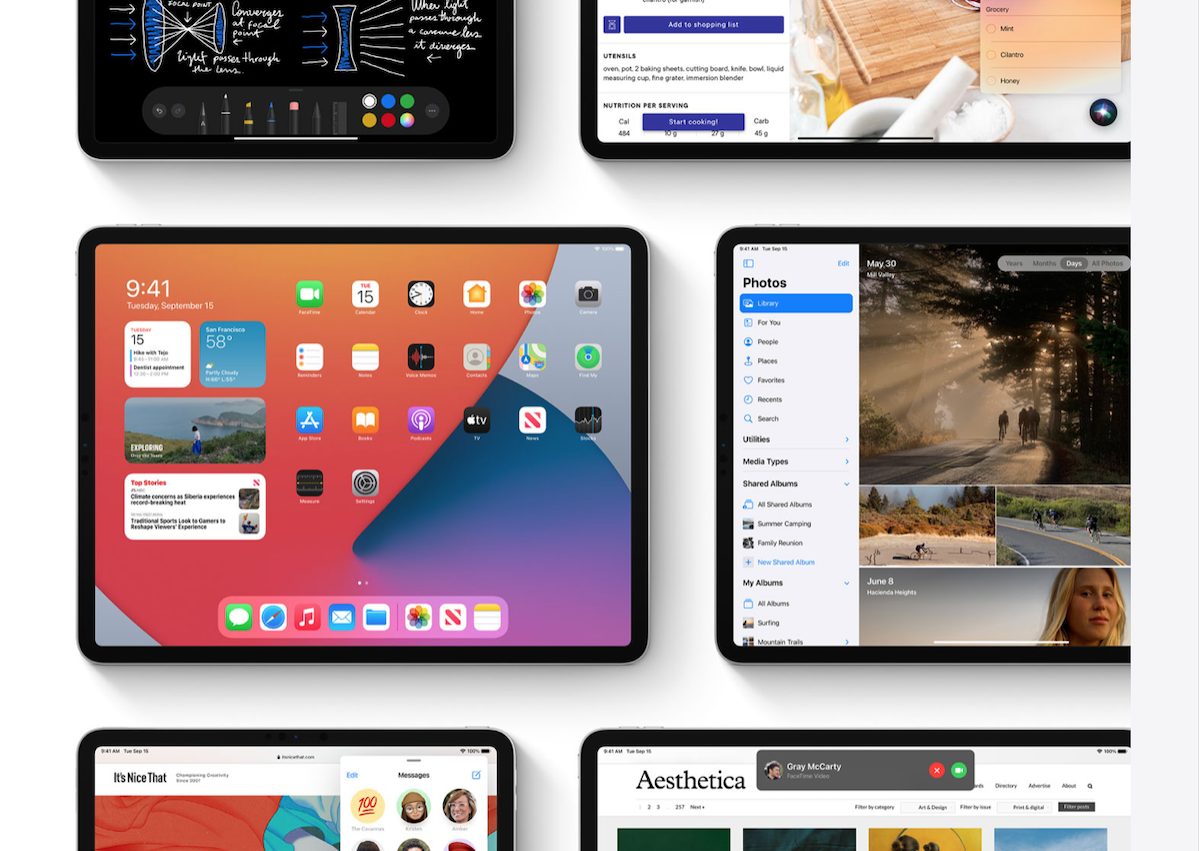 Rumored features of the new iPad Pro include 5G connectivity, A14 Bionic chipset with 6GB of RAM, and a USB Type-C port. Notorious leaker @L0vetodream also indicated Q1 or Q2 of 2021 as the release time frame for the brand-new, more powerful, and faster iPad Pro.