Apple has officially sent out invites for its Spring event titled ‘Spring Loaded’. Just like the last few events, Apple will be hosting this went virtually. The event will be streamed live on Apple.com on Tuesday, April 20, 10:00 am PDT.

The event was earlier leaked via Siri. Siri would share details of the event’s time and date, when asked about when is the next Apple event. It was all but confirmed and we were simply waiting for Apple to send out official invites. 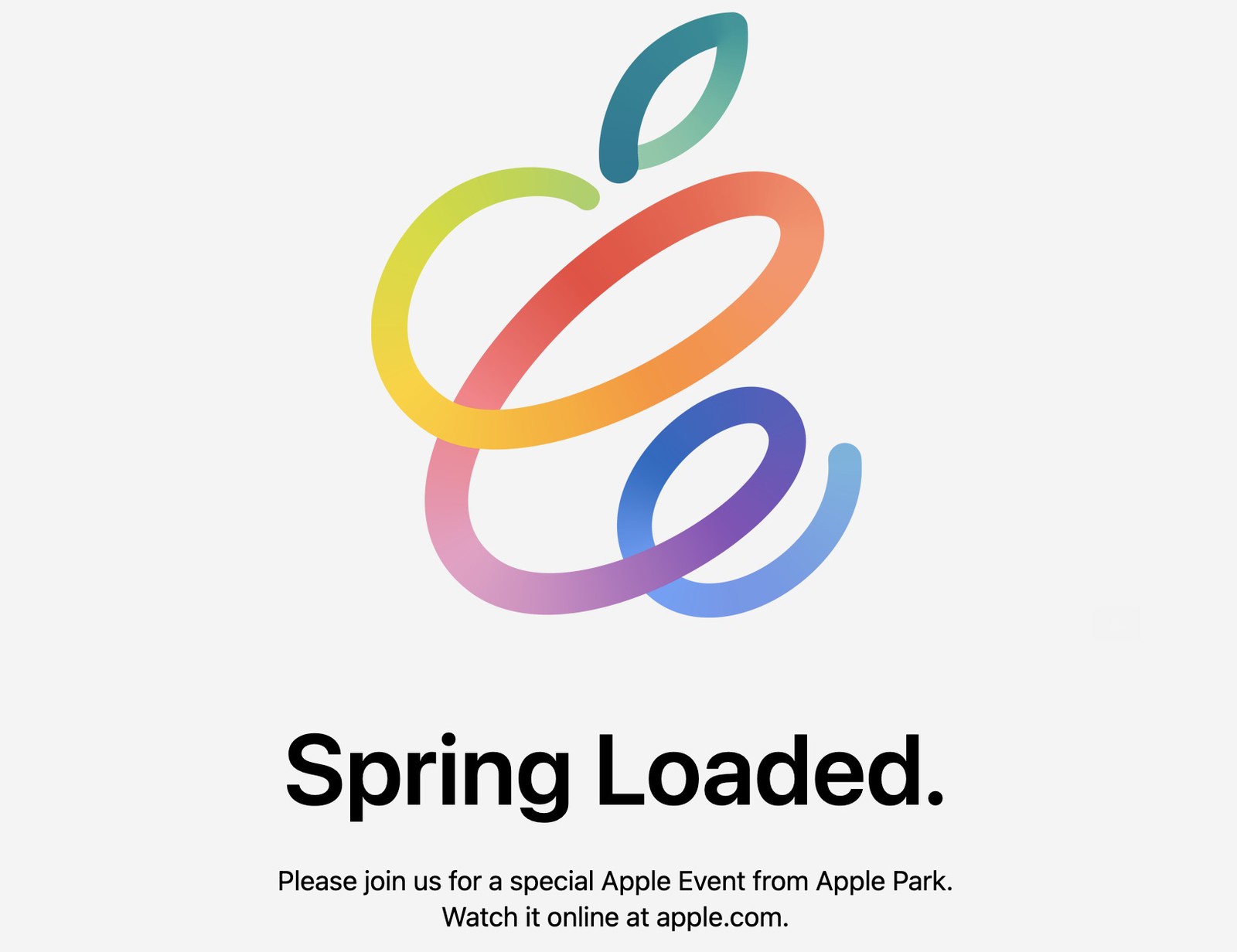 Although Apple says that the event will be at Apple Park, its main campus in Cupertino, we understand that the event will be a virtual affair without any actual attendance. Apple has nailed down its virtual events, and so far has outperformed its competitors with the planning and production value of its online events. There’s also an AR version of the invite, as showcased by Greg Joswiak on Twitter:

AirTags are also long overdue. These will be Apple’s version of Tile-like location-tracking tags, which will work in tandem with ultra-wideband chips in iPhone and Apple Watch for accurate location tracking. third-generation AirPods with an AirPods Pro-like design, and next-generation Apple TV are other candidates due for an announcement.

Stay tuned to iThinkDifferent as we bring you the latest coverage from Apple’s Spring Loaded event.