Today, renowned tech analyst, Ming-Chi Kuo has published a new report on the new Mini-LED technology. According to Kuo, Apple will offer the new backlight display in the 2021 iPad Pro models. In March, the company launched 11-inch and 12.9-inch iPad Pro models with LiDAR technology, A12z Bionic processor and a new design.

Earlier this week, Kuo stated that the Cupertino tech company will release the Mini-LED display in the upcoming iPad and MacBook line-up. He shared that due to the efficient development of units by Sanan Optoelectronics, Apple’s secondary supplier, the company is expected to launch the new display technology in two products. 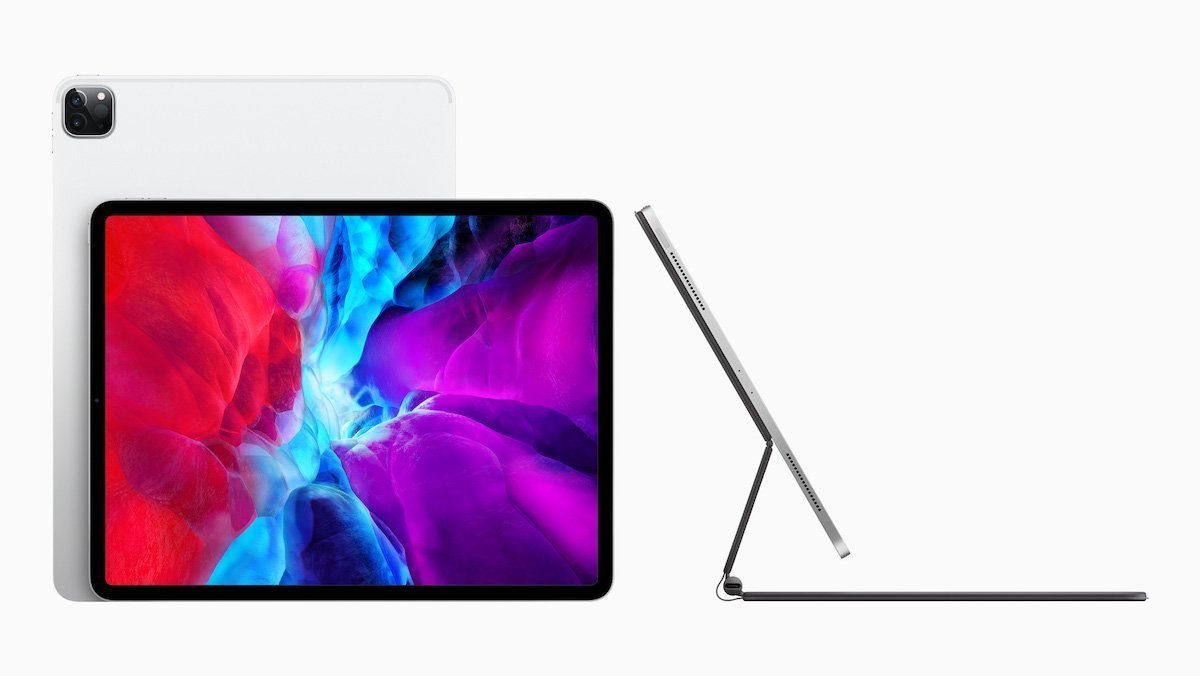 As per Kuo, although Epister is Apple’s initial Mini-LED manufacturing partner, Sanan and other suppliers can join the partnership because the current patents are not like to cause any hurdle in obtaining entry. He also claims that coordinated teamwork by Apple and the suppliers have moved the aforementioned product from the “technology development” phase to the “economies of scale/cost” phase.

He also claims that,

“Apple’s mini LED dies will be mass-produced in 4Q20, but due to yield issues related to the production process of display module materials, the 4Q20 display shipments have been revised down by 50% to 300,000-400,000. We believe that the mini LED display in 4Q20 will be used for the new ‌iPad Pro‌.”

Reports from other sources from as early as June corroborate Kuo’s claims of an iPad Pro model with Mini-LED display. @choco_bit and @L0vetodream Twitter accounts shared that the alleged new iPad Pro would have an A14x processor and 5G network support.

Like Kuo, @L0vetodream also gave the Q1 or Q2 of 2021 as the release time frame of the new, more powerful, and faster iPad Pro.

The new Mini-LED display has a major price benefit compared to OLED. It offers a higher contrast ratio and ultra-high brightness above 1000nits. In addition, enabling HDR through local dimming is another advantage of Mini-LED displays.