Pinterest has seen a phenomenal spike in downloads due to the latest iOS 14 Home Screen customization feature. According to estimation by Apptopia, a mobile intelligence provider of iOS and Android apps, Pinterest hit approximately 616,000 new downloads on September 21, globally. Another estimation source, Sensor Tower, quotes a higher download number on September 21, 680,000 on iOS and Android devices.

Pinterest is a social media service that will allow users to share, discover, and save content on their platform’s accounts. The service offers a variety of categories like education, food, beauty, reading, fitness, and much more to share and explore images, videos, and GIFs. The app can be downloaded from the App Store for free.

In addition, Pinterest earned no.6 spot on iPhone charts in the U.S by September 20, from the 47th position. Even with a steady climb to the no.1 spot, the app did not retain the spot for adequate time to become the ‘app of the day’ on the App Store. 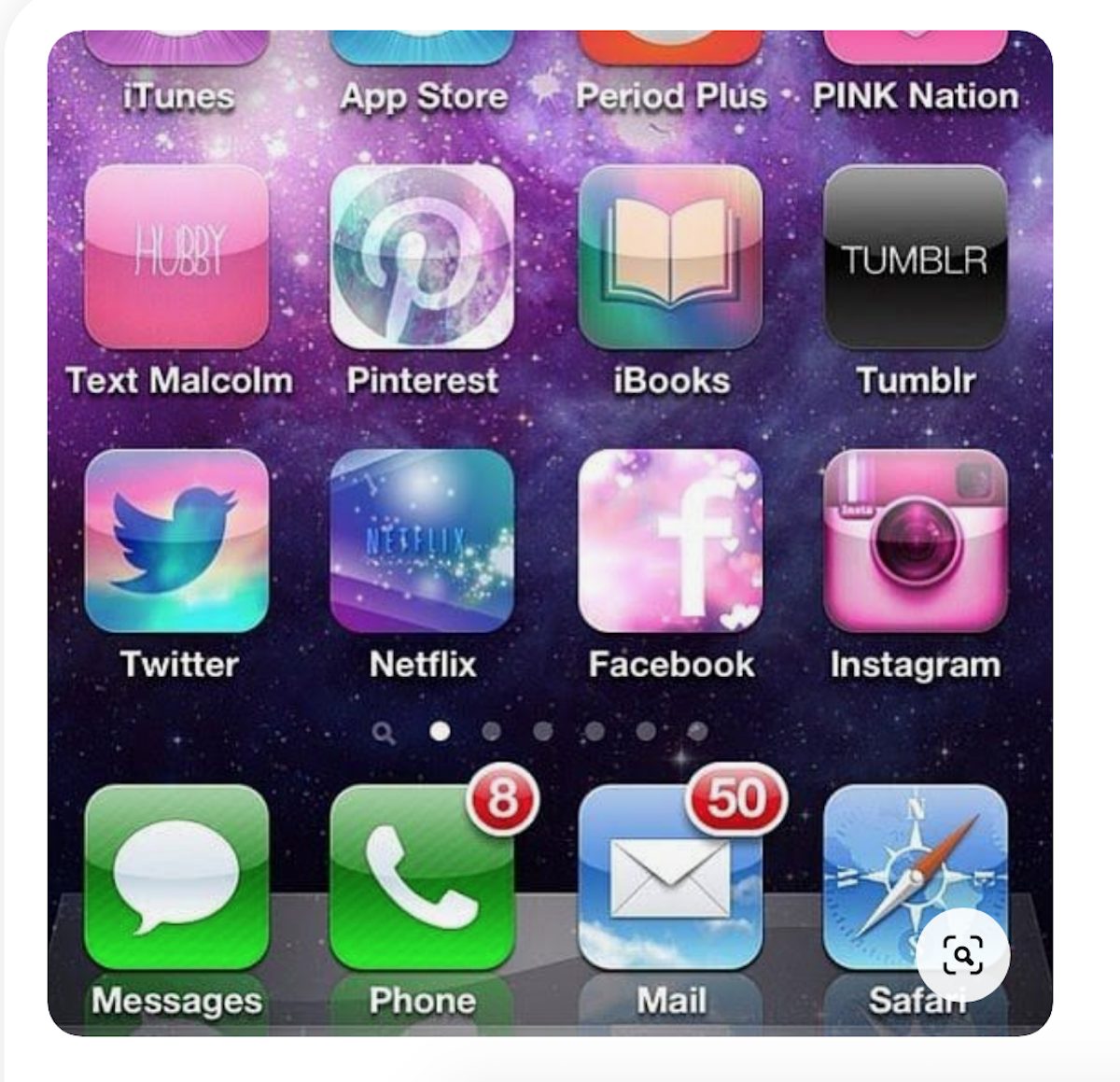 The app’s popularity is accredited to the users’ interest in sharing and searching for new, creative and fun backgrounds and custom designs of icons for their iPhones. The iPhone users’ enthusiasm is not over-rated, for a long time they had been waiting to gain the freedom to personalize their Home Screens, and the new iOS widgets and a Shortcut app’s workaround allows them to do so.

Most people are using Color Widgets and Widgetsmith apps to create personalized widgets. Both apps are available on the App Store for free.

tech tip: How to set custom icons for apps in iOS 14 pic.twitter.com/dJp1QlSfXj

“There has been an increase in searches for iOS 14 wallpapers and home screen design this week by Gen Z users, a demographic group that grew 50% year-over-year in June 2020. These Pinners often use Pinterest as a resource for aesthetic inspiration and decorating offline spaces like bedrooms, so it’s interesting to see them seek inspiration for their online spaces, too.