iOS 14 public version was released a few days ago and upon updating their compatible iPhone models to the latest version, the users are observing an orange dot on top of their devices. As part of the software’s new privacy features, the orange dot is an indicator for users to notify them when apps are using the device to track users’ activities.

The new privacy features on iOS 14 are designed to bring transparency and security because often apps track users via their smartphones to know their online activities for targeted advertising. Often the users are not aware of the sneaky behavior of apps and can fall victim to miscreants by revealing their confidential and sensitive information like passwords, bank account numbers, codes, or private information. 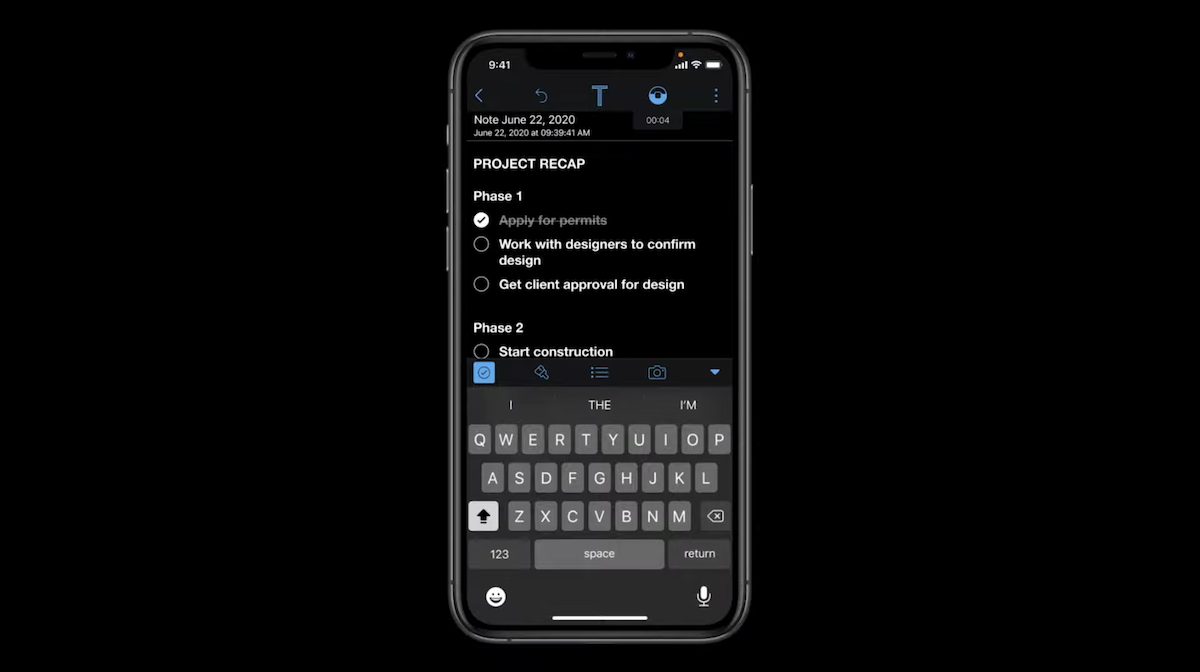 The Orange Dot on iOS 14

An updated iPhone on the iOS 14 will show an orange dot in the status bar, on the top right corner of the Home Screen, which is the Recording Indicator. Designed to a visibility tool, the orange dot appears in the Status bar to let the users know when their mic or/and camera are used to record them by an app. 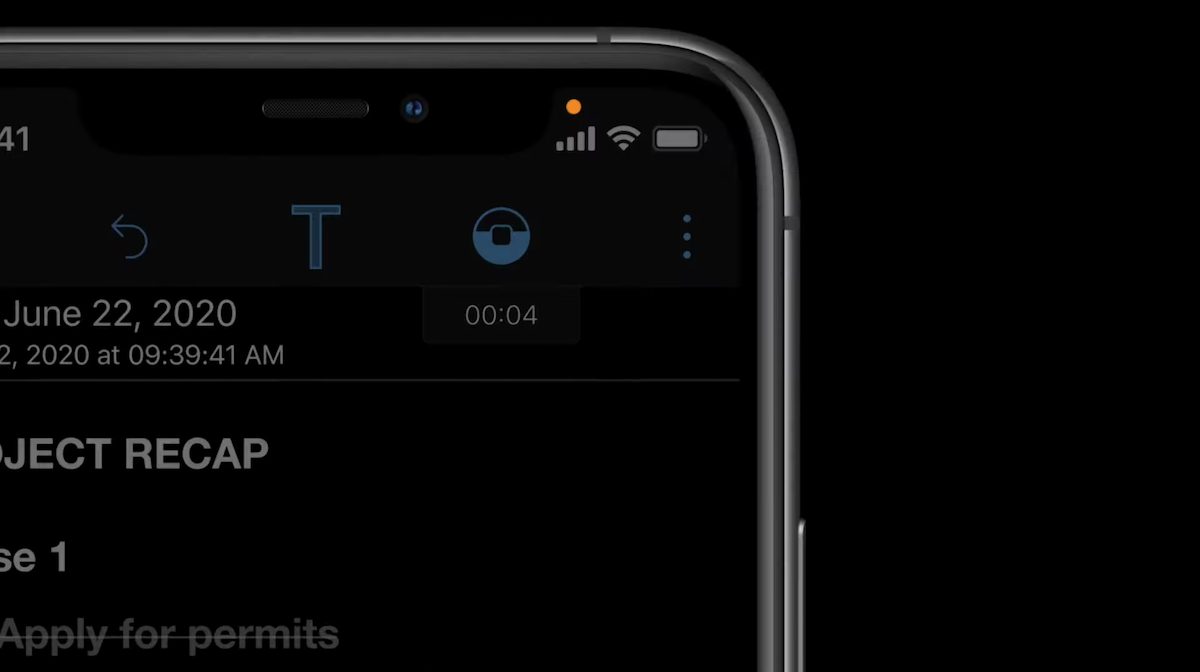 Apple’s new privacy updates in iOS 14 give more control to the users over who gets to record their data and when. Previously, most users were oblivious of shady trackers by apps to monitor their online activity which often put their security at risk. After the launch of iOS 14 at the WWDC event 2020, it was revealed that many apps copied users’ information which was pasted on clipboards. Popular apps like TikTok, LinkedIn, Reddit, New York Times, and many others copied clipboards across devices.

The iPhone maker is now empowering the users with smart privacy features like the recording indicator and others to make their web experience more secure and private. Other privacy features include approximate location sharing, ask permission before tracking, privacy report and others.