Following the introduction of new emoji as part of the recent iOS 14 release, there is a new group of 217 emoji characters which has been approved by the Unicode Consortium and will be available on Apple devices in 2021.

Reported by Emojipedia, 217 new emojis will be gradually released on iPhone and iPad OS throughout next year. Some of the new additions include new faces, new heart styles, a woman with a beard, and more diverse skin tone options.

“This is a relatively minor update from Unicode, having implemented a new schedule as a result of pushing back Unicode 14.0 due to COVID-19. The majority of additions are for mixed skin tone options.” 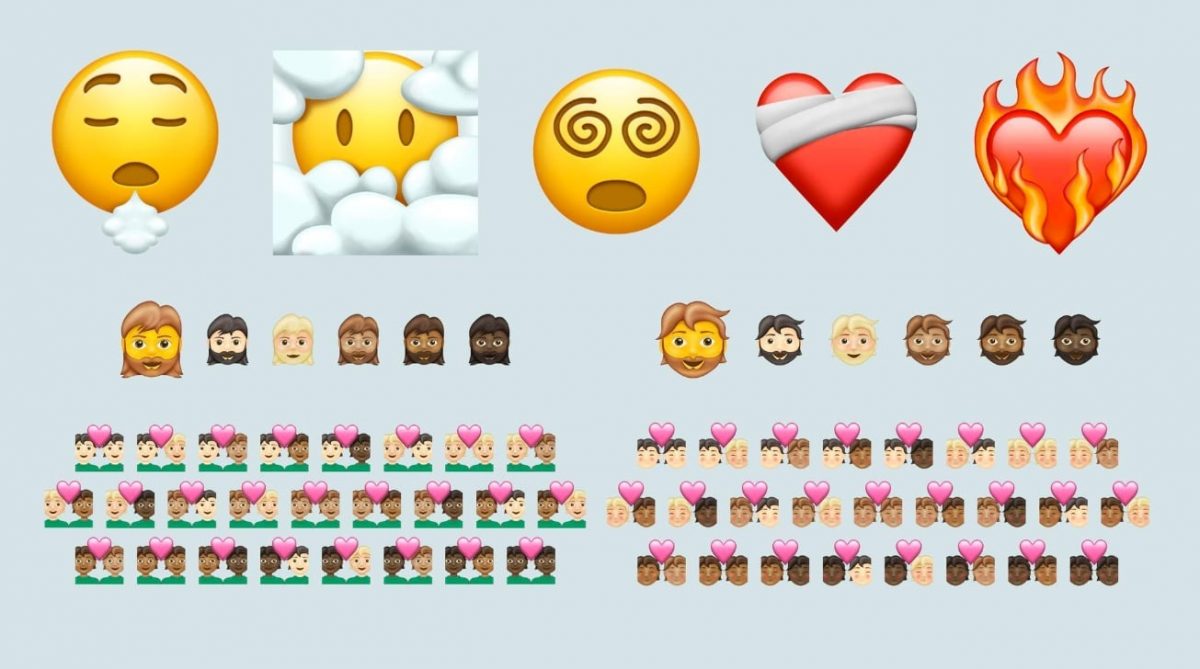 The report notes that Unicode 14.0 being pushed back due to the pandemic, the new update, Emoji 13.1, is relatively small. The approved symbols are a comparably minor release by previous standards since it is a partial release for version 13.1 and not Emoji 14 as a whole. The Emoji 14 release has been delayed until 2021, which equates to its incorporation in iOS in 2022.

Phones are still just beginning to see support for Emoji 13.0, which includes new additions like faces, anatomically correct hearts, and new flags. These new emojis will be rolling out to different operating systems towards the end of 2020.

Emojipedia notes that, with this new timeline, consumers should expect a widely varied release window for new emojis between manufacturers:

“In past years, Unicode’s March release worked well for vendors shipping major OS updates in September-October. This gave approximately six months from Unicode finalizing a release until a major OS update ships to consumers. Under this new timeline, expect a much more varied vendor release window.” 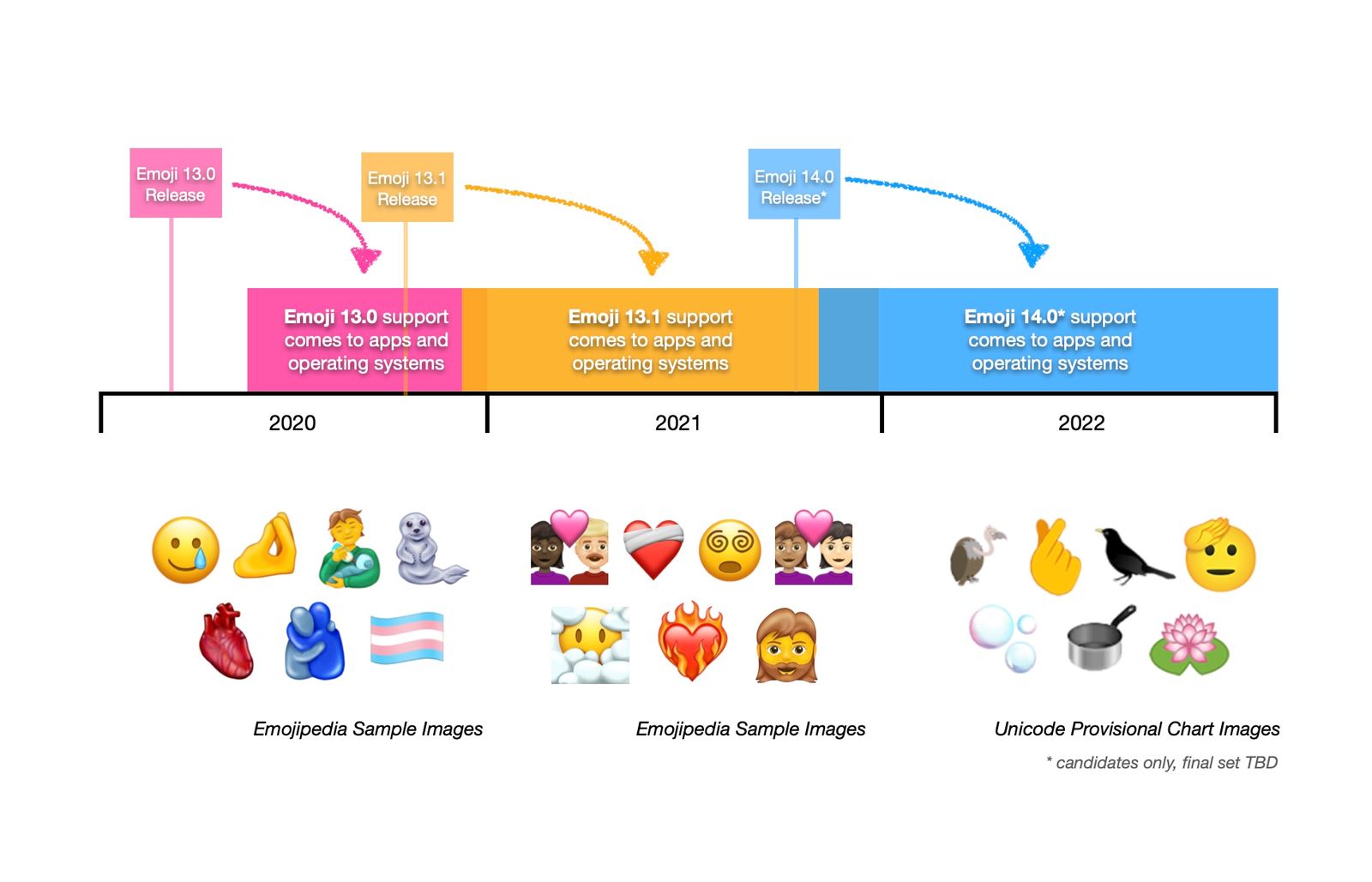 With iOS 14, Apple finally added the ability to search Emojis in the Messages app. As the collection of available emojis keeps expanding, this functionality was badly needed by users to avoid having to dig through hundreds of emojis to find the one you needed. With tons of new emojis on the way, the new feature couldn’t have come at a better time.