Looks like Apple is really speeding up the process, as yesterday Apple seeded the third beta version of Mac OS X 10.6.5 to developers. The new build it reportedly known as 10H531. It comes just after a week of the second build seeded to developers which had arrived only six days after the first build. 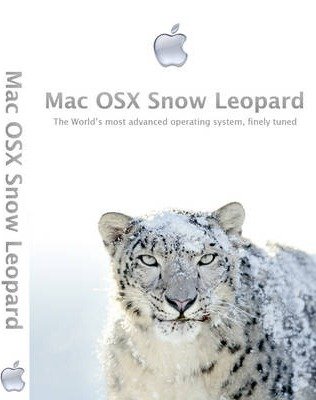 The previous version had no documented known issues , but this build has one known issue in which USB devices does not work properly after waking up the Mac from sleep with VMware’s virtualization products installed.

The size of the update is of 557MB download. Apple has asked the developers to focus on key areas of the latest beta which include iCal, Mail, USB Devices, QuickTime, Time Machine and 3D graphics.

The current version of Apple’s Snow Leopard operating system, 10.6.4, was released in Mid June which has fixes for trackpads on Apple’s notebook and Adobe’s Creative Suite 3. It also has Safari 5, Apple’s latest Web browser.