Apple will hold a special media event on September 1st in which they will reveal their new iPod lineup. We have heard this rumor before and now iPodnn has reported that Apple is preparing a big design change for iPod Nano that would shrink the device in size and it would loose the physical click wheel. Wu also claims that if the new design is to be released then I would be released on September 1st.

Apple has allegedly been procuring components for a smaller Nano, which would also take the radical step of eliminating the click wheel. “We [Kaufman] frankly are not sure if this model will see the light of day,” Wu comments. “But this would be a big departure from the design it has had since 2005 when it replaced the iPod mini. From our take, a radical refresh may make sense to jumpstart what was once its top-selling iPod.

Wu did not mention what would replace the click wheel which is used for navigation purposes. But it is expected that a 1.7-inch Apple-branded touch screen square display may replace it which was shown last month in a leak. The new size would make a significant change in the aspect ratio from the current display of iPod Nano. 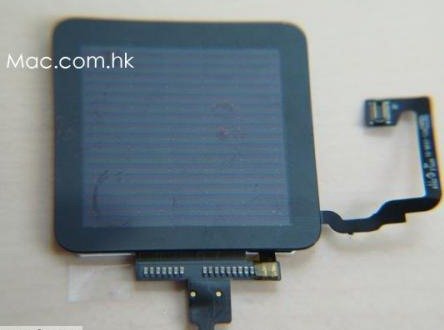 Wu does not expect Apple to launch their new Apple TV which would be renamed as iTV at the upcoming media event because the focus of the event is mainly on music.

Apart from this report, iLounge yesterday pointed to a Chinese site showing the cases of upcoming iPod Nano and iPod touch. The cases shown are from Chinese case manufacturer X-Doria and the case of iPod Nano is in a square shape unlike the current generation of the device. This shows that Apple will change their iPod Nano from wide screen display to a square touch screen display. This case also has an open strip on its rear side which is either for a camera or built-in clip. 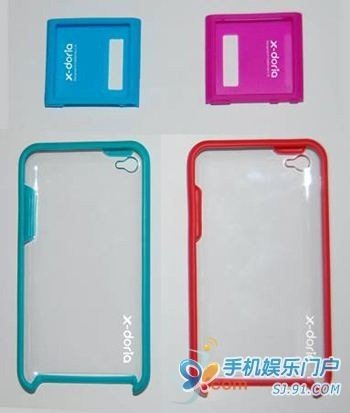 Whatever the changes are made in the design of iPod Nano and iPod touch we will find out on Wednesday at the media event so stay tuned!