Yesterday, Bloomberg claimed that Apple will hold their media event on September 7th. Today, Apple has issued media invitations for a special event that will be held on Wednesday, September 1st in San Francisco. The event will be held at the Yerba Buena Center for Arts which is the traditional location for Apple’s media fall event and it is scheduled to begin at 10:00 AM Pacific Time. 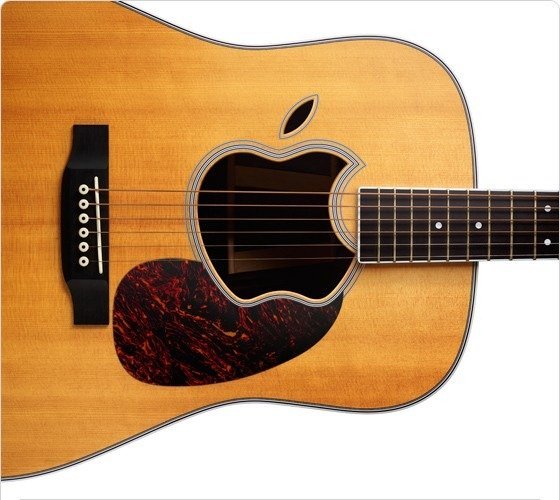 Apple is expected to show their new line up of iPods which will include the new iPod touch. iPod touch will have some big additions like Retina Display, font facing camera for making FaceTime calls and also a camera on its back for taking pictures. Apple may also show their designed Apple TV which would be called iTV, which according to the rumors will be available for $99 only. With that  they may also  introduce 99-cent TV shows rentals.