Jailbreakme 2.0 was the easiest jailbreak solution available, but it didn’t last too long. Apple fixed the PDF vulnerability in iOS by releasing iOS 4.0.2 and 3.2.2 for iPhone and iPad respectively. We had warned users not to upgrade if they want to keep their jailbreak. Luckily, redsn0w still works wonders for iPhone 3G and iPod Touch 2G ( non-MC models ) if you use iOS 4.0 firmware to jailbreak iOS 4.0.2 on the device, but for all other iDevices, they’re out of luck if they were upgraded to 4.0.2/3.2.2[1. Unless SHSH blobs were backed up, thanks to which downgrading to previous iOS versions is possible and Jailbreakme 2.0 can be used again. Remember to secure your iDevice with the PDF Warner after downgrading.] 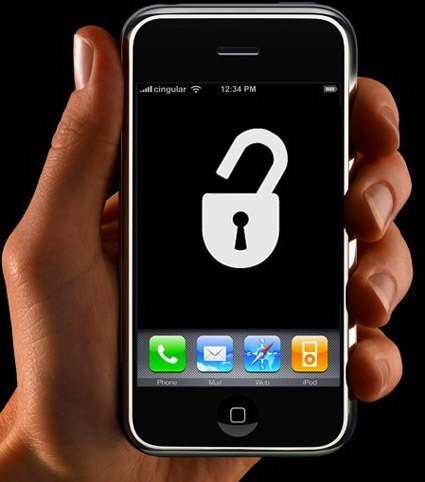 The Dev Team has given an update for all those users who updated to the latest iOS firmware and are stuck without a jailbreak: don’t expect a jailbreak for iOS 4.0.2/3.2.2[2. Except for iPhone 3G and iPod Touch 2G (non-MC model) users as specified in the first paragraph]. These updates were only aimed at fixing the PDF vulnerability which was used by Jailbreakme 2.

No, there won’t be.  FW 4.0.2/3.2.2 was *only* released to fix the jailbreakme hole.  With FW 4.1 still in its beta stages, it makes no sense to escalate the “cat & mouse” with Apple for FW updates that only fix the jailbreak holes. To quote WOPR, “the only winning move is not to play”.

iOS 4.1 is currently in beta and there’s no known jailbreak or unlock available for it. We’re hoping for iOS 4.1 release on 1st September at Apple’s iPod event. Expect a jailbreak to be available for it somewhere down the road which might also work with iOS 4.0.2/3.2.2. Keyword: might. As the Dev Team says: don’t count on that.