We are just a week away from the next media event of Apple in which they will unveil their new lineup which will include the new iPod touch and if the rumors are true, the new iTV. Among all the products to be unveiled on 1st September, most people are interested to know what changes the new iPod touch will have. Just like in the case of iPhone 4 , iPod touch 4 is also anticipated to have some major new features. Here are some of the new features we can expect from the new iPod:

New Design
Apple didn’t make many changes with the design of iPhone since its launch 3 years ago, but with iPhone 4, we saw a major redesign. Glass front and back and an external antenna surrounding the body; except iPod Touch 4 to look similar to this design language as well. Recently, a video was published by SmartPhoneMedic which shows the LCD display and assembly parts of the upcoming iPod touch which look identical to iPhone 4. We can expect the design to be just like of iPhone 4 but it would definitely be a lot slimmer thanks to no GSM/3G radio and GPS. 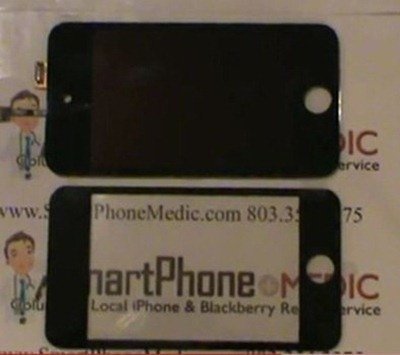 Among the new features in iPhone 4, one of the most important features is its Retina Display. Retina Display has higher pixels per inch density than the human eye can detect. We don’t know how it will get any better than this. AMOLED Retina Display perhaps?

Many tech sites have claimed that the new iPod touch will also have Retina Display just like iPhone 4. 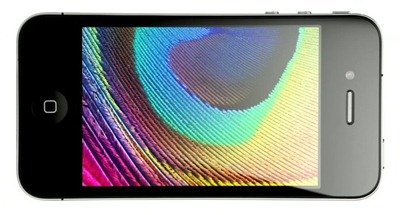 We’re hoping for at least 3.2 megapixels resolution with better quality than the iPhone 3GS.

On a related note, remember the iPod Touch 3G that was supposed to have a camera but never got one and later its prototypes leaked all over the Internet? Memories.. 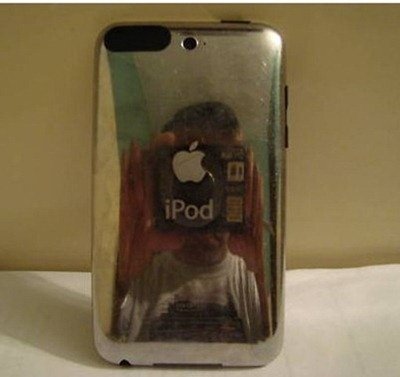 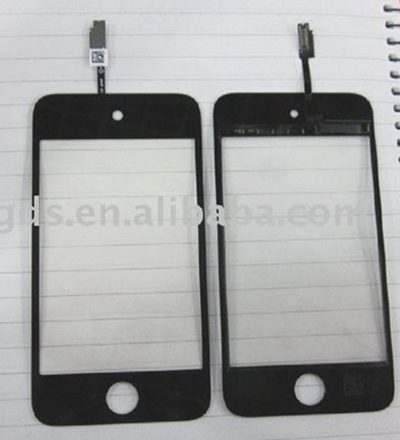 Although we have not heard a lot rumors about the new iPod touch getting a faster processor but we can expect Apple will double the processor speed so that it would not have any problems keeping up with their latest iOS. Also, we expect iPod touch 4 to have 512MB memory like iPhone 4. Graphics will also be on par with iPhone 4.

Game Center might also make an appearance with iOS 4.1 for iPod touch 4 users. Apple would benefit a lot to push it as a handheld gaming console.

With all these new changes expected in iPod touch 4, you should wait till the launch if you’re looking to buy one.