Apple has dropped its copyright lawsuit against Corellium and agreed on a settlement. The terms of the settlement have not been made public, but Corellium continues to sell its virtual iOS devices to security researchers. Apple had lost the copyright lawsuit back in December 2020, but Corellium was found in violation of the Digital Millennium Copyright Act, as it circumvented Apple’s security measures to create its virtual iPhone software. 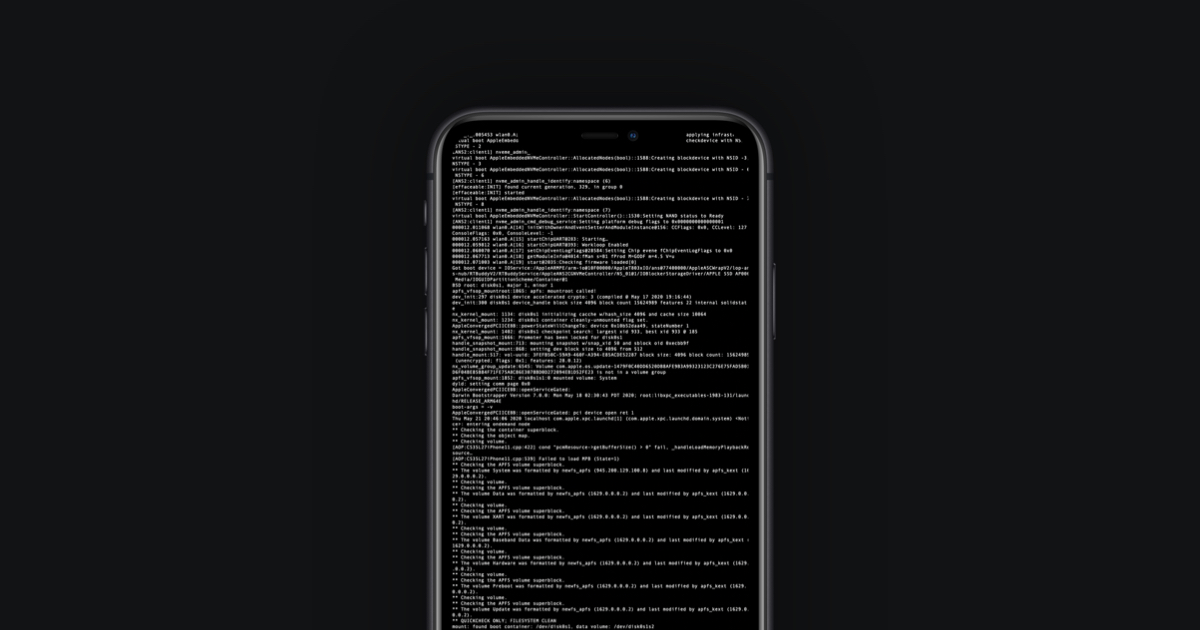 Corellium will continue to sell its virtual iPhone software

Both companies have settled which means that even the Digital Millennium Copyright Act claims will not move forward anymore. After losing the court battle, Apple was in a position to file an appeal, until the settlement news made its way to the media.

Apple had attempted to acquire Corellium back in 2018, however, it did not work out after which Apple took them to the court for allegedly selling their products, which include virtualized iPhones, to government agencies to help them find flaws in iOS. The Cupertino giant had claimed that Corellium violated Apple’s copyrights but the judge ruled otherwise. The ruling had stated the Corellium’s product was intended only for security research and does not compete with Apple’s iPhone in any way, therefore, it fell under fair use, allowing it to continue selling.

The virtual iPhone software sold by Corellium is an important tool that can help security researchers find bugs in iOS. To avoid its software falling into the wrong hands, Corellium has a vetting process after which it licenses its software to customers.

Apple has only recently started providing more tools to security researchers. Back in December 2020, the company launched a new program through which it started providing special iPhones to participants of its Security Research Device Program. There is also a bug bounty program through which Apple rewards researchers for reporting security issues.

As per a report by The Washington Post, both Corellium and Apple have declined to comment on the story.