Apple has released a new developer tool for iOS 15 and iPadOS 15 which forces devices to prioritize 5G connections over Wi-Fi when users are connected to slow or unstable Wi-Fi networks. The tool is available in the form of a profile that can be downloaded and installed on devices running iOS 15 beta 4 or later versions. 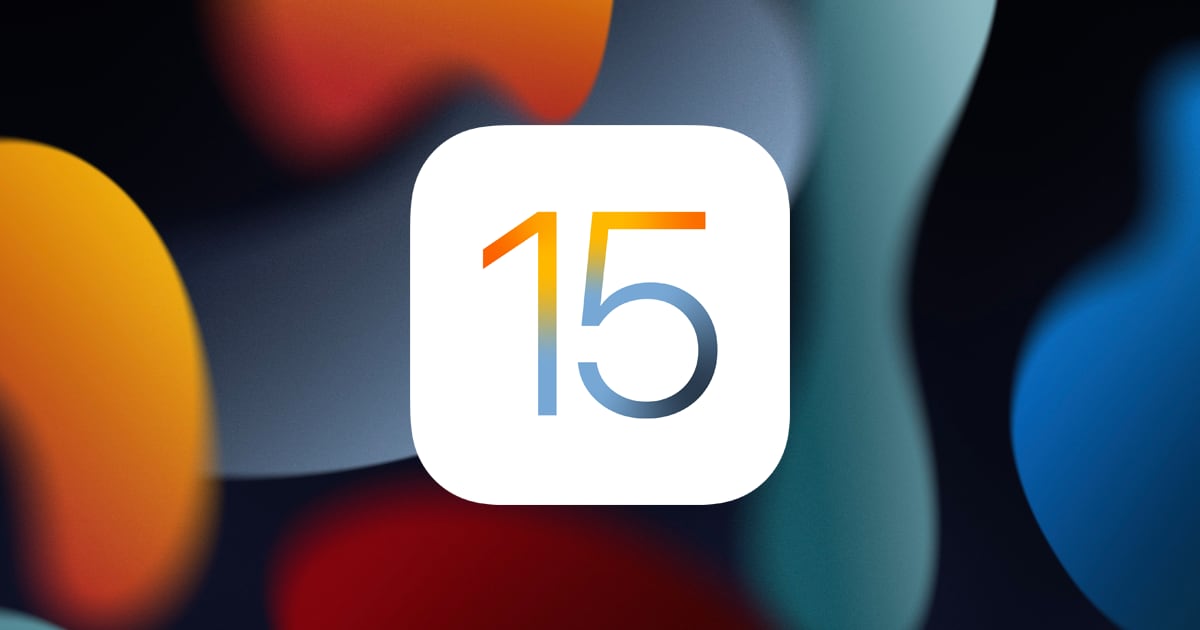 As per the update for developers from Apple, 5G devices such as iPhone and iPad can already prioritize connecting to 5G instead of WiFi but installing the profile increases the chances of this happening. This can help developers test and optimize their apps for scenarios where 5G is the preferred network.

5G devices running iOS 15 and iPadOS 15 can automatically prioritize connecting via 5G instead of WiFi when the performance of WiFi networks you visit occasionally is slow, or when you are connected to captive or insecure WiFi networks. Install the 5G Preferred Over Wi-Fi profile (“profile”) on devices running iOS 15 and iPadOS 15 Beta 4 or greater to greatly increase the likelihood of seeing 5G preferred over Wi-Fi connections and to ensure your networking path logic is optimized for situations where 5G will be preferred. For more information, see https://developer.apple.com/5g/.

If you are a developer and want to try this out to test your app, you can download the 5G Preferred Over WiFi Profile from Apple Developer Center’s Downloads section. Make sure that you are on iOS 15 or iPadOS 15 beta 4 or later to use the feature.

This is only for developers and when iOS 15 and iPadOS 15 release to all users this fall, the operating system will automatically support this feature to allow users to automatically utilize their 5G connections when they perform better than their Wi-Fi network.