Nikkei Asia reports that as part of expanding its global production base, Apple has moved production of iPhones, iPads, and Macs to India and Vietnam. The news of the out-of-China production shift is not new; after former U.S President Donald Trump imposed higher trade tariffs on China, it was reported that Apple was exploring other production locations in Asia and Southeast Asia and its manufacturing partners began to invest in production units in Vietnam and India.

“Apple and many other tech companies all want out-of-China production capacities, and that has not slowed even though the U.S. has a new president. And they are studying not only peripheral products. Apple, for example, aims to build capacity in new locations — mostly Southeast Asia nations — for multiple core products, such as iPhones, iPads, MacBooks, AirPods and others. It was hard to imagine that two years ago, but now, nothing is impossible to shift.” 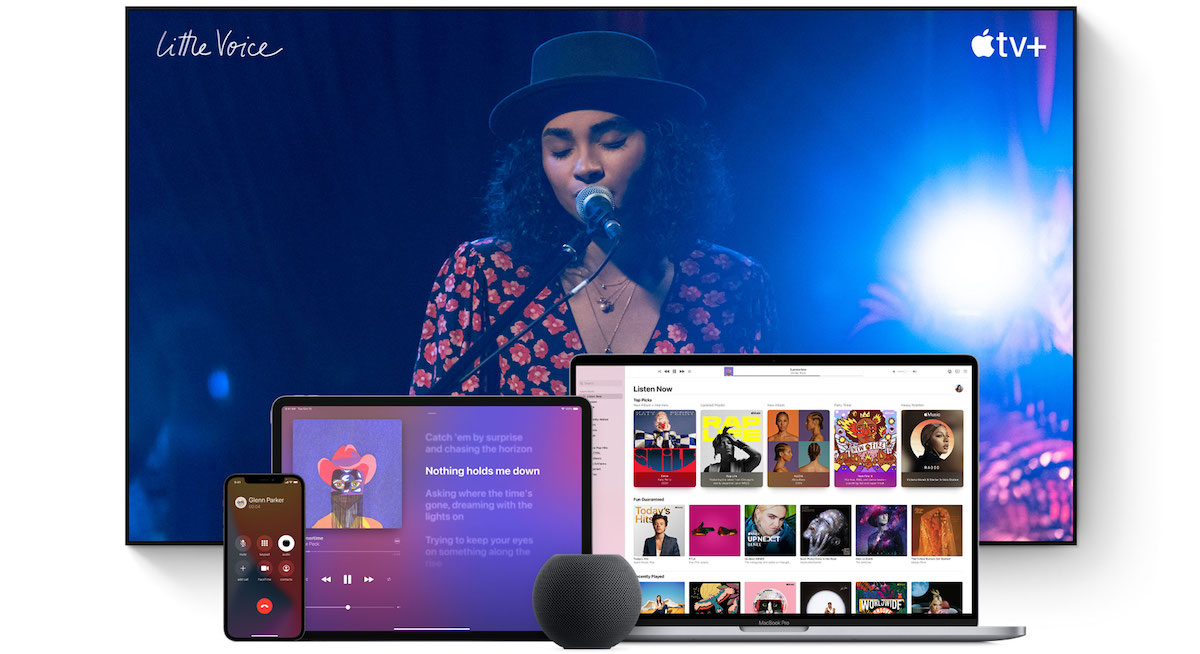 Nikkei Asia claims that for the first time, the Cupertino tech giant has diversified its production locations out of China. As soon as this quarter, the latest 5G iPhone 12 series manufacturing will begin in India. Last year, the company began production of the 2020 iPhone SE in India for local demand at Wistron’s new factory. 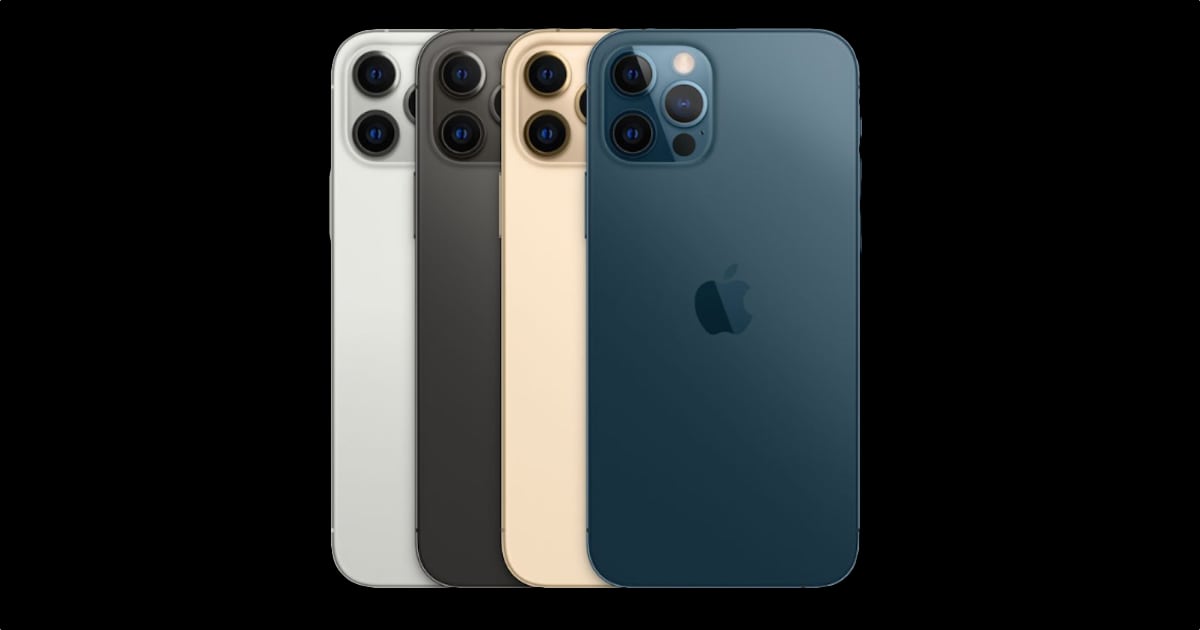 Along with Mac mini in Malaysia, it is reported that the company will shift production of parts of MacBook to the region. However, the majority of computer production will remain in China. Currently, HomePod mini and AirPods are manufactured in Vietnam and it is reported that Apple is looking to expand the production capacity of the aforementioned facilities. 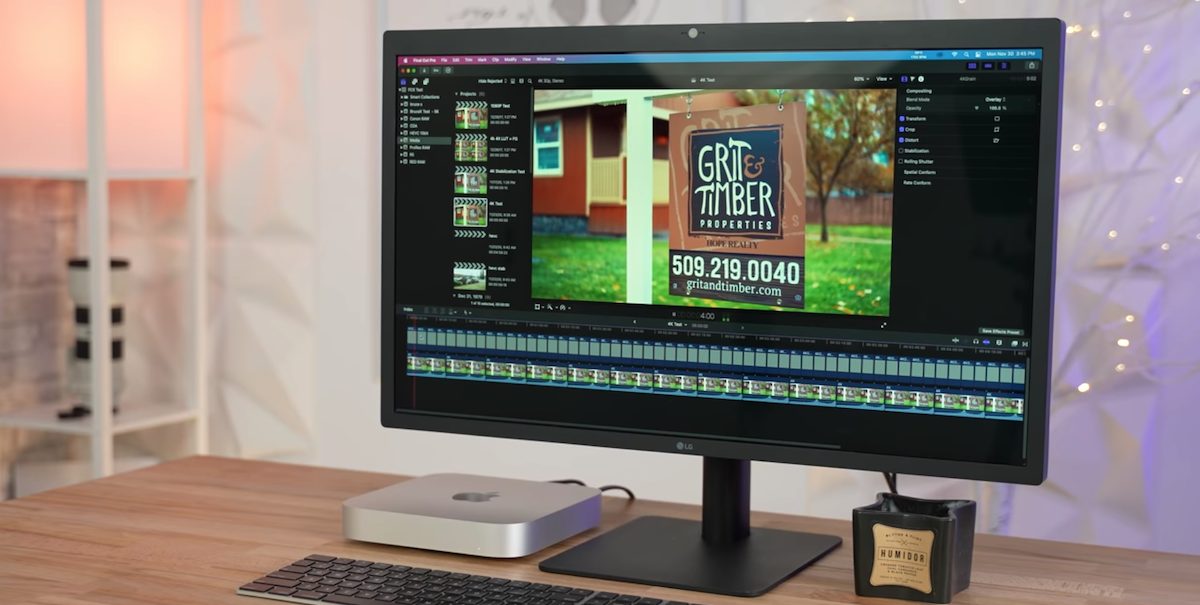 U.S and China trade war and increasing labor costs are reported as the reasons for setting up new production locations. It can also be possible that China’s alleged involvement in Human rights issues like imprisonment and forced labor of Uyghur Muslims have made Apple, quietly, shift out of the country.

Apple’s moves are part of a larger trend of global tech giants reducing their production dependence on China, long known as the world’s factory. The country’s rising labor costs, the prolonged trade tensions between Washington and Beijing and the outbreak of the coronavirus pandemic that severely disrupted the supply chain have all driven home the risks of depending too heavily on one country. The U.S. government, moreover, has initiated a “supply chain restructuring” campaign and urged tech suppliers to move away from China, the Nikkei reported earlier.