Reuter reports that Apple’s iPhone camera supplier, OFilm, has told its investors that it lost ‘a particular overseas client’. OFilm did not name the client but it is speculated the Chinese manufacturer was dropped by Apple after allegations of human rights violations.

In 2019, O-Film joined Apple’s iPhone triple-lens camera modules supply chain, with Sharp and LG Innotek. However, soon after, in 2020 the Chinese supplier came under scrutiny over forced labor concerns of thousands of Muslim Uyghurs from the Xinjiang province of China. And due to this reason, Apple has discontinued contract with OFilm. 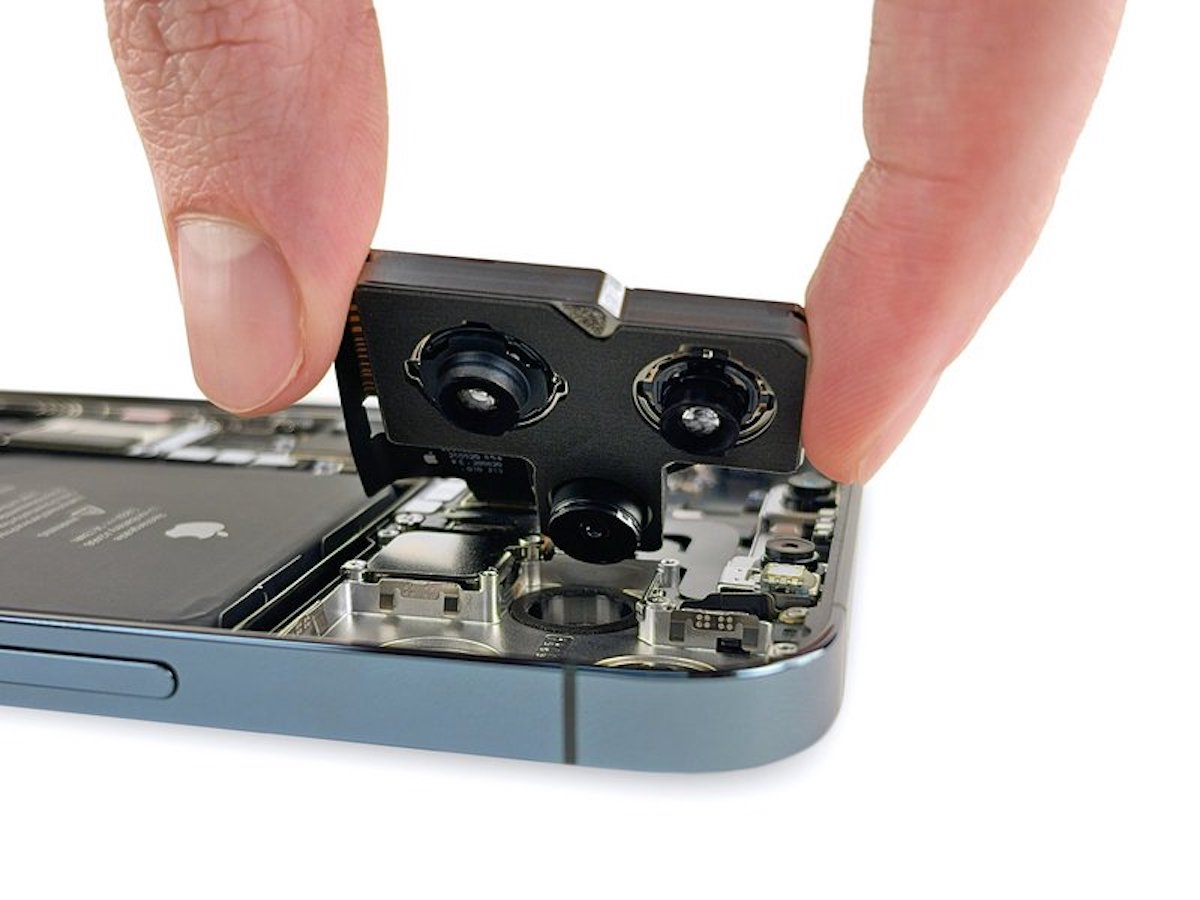 Apple recently notified the Chinese camera manufacturer of the end of the contract. But its impact on the company’s revenues is yet to be evaluated. In 2019, although LG and Sharp are responsible for the major share of iPhone camera modules production (50% and 30% respectively), Apple accounted for 22.5% of OFilm’s revenues. Therefore, the company is likely to feel some decline in operating income.

“The impact of this specific customer order change on the company’s operations and performance is still under evaluation, and there is considerable uncertainty,” the company wrote in a statement, without naming the customer. According to OFilm, the customer contributed 22.51% of its operating income in 2019.

Since the reports of human rights violations by Chinese manufacturing are on the rise, it is observed that the Cupertino tech giant is gradually shifting its manufacturing facilities to other countries like Malaysia, Vietnam, and India. It is reported that:

In July 2020, the Trump administration placed OFilm on an entity list of 11 companies barring them from receiving U.S.-origin goods and services.

The administration alleged that the companies on the list were implicated in human rights violations in China’s western Xinjiang region.

In November, Chinese state-media reported that OFilm was preparing to apply to the U.S. Department of Commerce to have itself removed from the list.

Earlier this year, the company announced it would intend sell off four of its subdivisions.