Apple’s latest iPhone 12 lineup has received a ton of praise since it launched. However, a few months into customers using their iPhone 12 models, there seems to be a huge issue with the exterior of the device. Several reports have been surfacing about some iPhone 12 – and even iPhone 11 models – losing color from their aluminum chassis.

According to a report in a Slovakia-based news website, which includes photos of a PRODUCT(RED) iPhone 12 unit, some devices show noticeable fading, particularly on the corners of the device. The publication pointed out that the iPhone was being used with a transparent case so this color fade could have been the product of skin friction from the hand with the device. 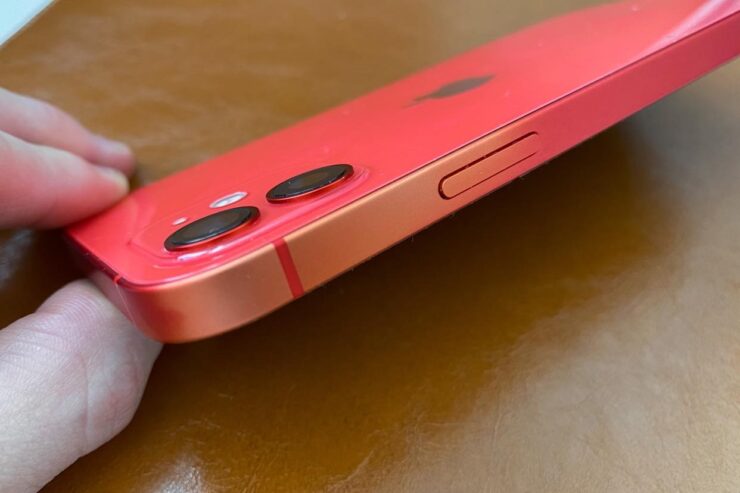 Some iPhone 11 and iPhone 12 models experiencing color fading issue, according to customers

The pictures shared by the website, Svetapple.sk, show the device losing color around the power button. After the red color fades, the red aluminum finish turns orange in certain spots. According to reports, this color fade issue seems to affect red iPhone units the most and seems to be less frequent on iPhone 11 and 12 models in other colors.

Some users on the MacRumors forum have speculated that this color fade might be a result of UV exposure enabled by the clear case. However, if that was the case, the issues would likely be more widespread.

“Coloured aluminium will fade unfortunately and as we know even with a red car, it starts changing colour the moment it is exposed to UV light. Red is perhaps the worst colour for pigment change in just about any format from printing ink to coloured dyes.” 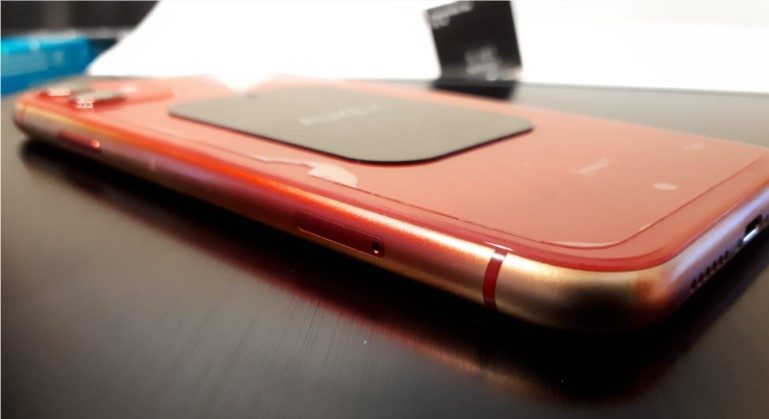 Another user speculated that the color fading could have been the result of a chemical reaction between the case and the aluminum chassis.

“It’s possible the case had a chemical reaction with the anodized aluminum,[This has happened multiple times to other members with various model iPhones]. I’m not sure if they’re both using the same cases, but that would be my Educated guess. If it concerns you, You’re looking at a warranty exchange at best.”

At this point, Apple has not acknowledged the issue of color fading on some iPhone models. Since the issue has affected a small number of users, it cannot be deemed widespread. It is possible that Apple considers this discoloration issue to be a cosmetic problem and will not provide replacements to affected customers.