Along with the new iPhone 12 line-up came a whole list of features other than the design change. Specifically, one feature was 5G support that can severely reduce battery life. A various number of users have reported that they are seeing iPhone 12 battery drain with 5G turned off or when on Wifi, even during standby.

This issue has been mostly reported in iPhone 12 Pro and iPhone 12 mini, as these devices have a lower battery capacity than the iPhone 11 line-up. On Apple’s Communities forums, Master26A brought up the issue that iPhone 12 Pro battery was draining on standby even when the expectations were that it would not be able to match iPhone 11 Pro’s battery. 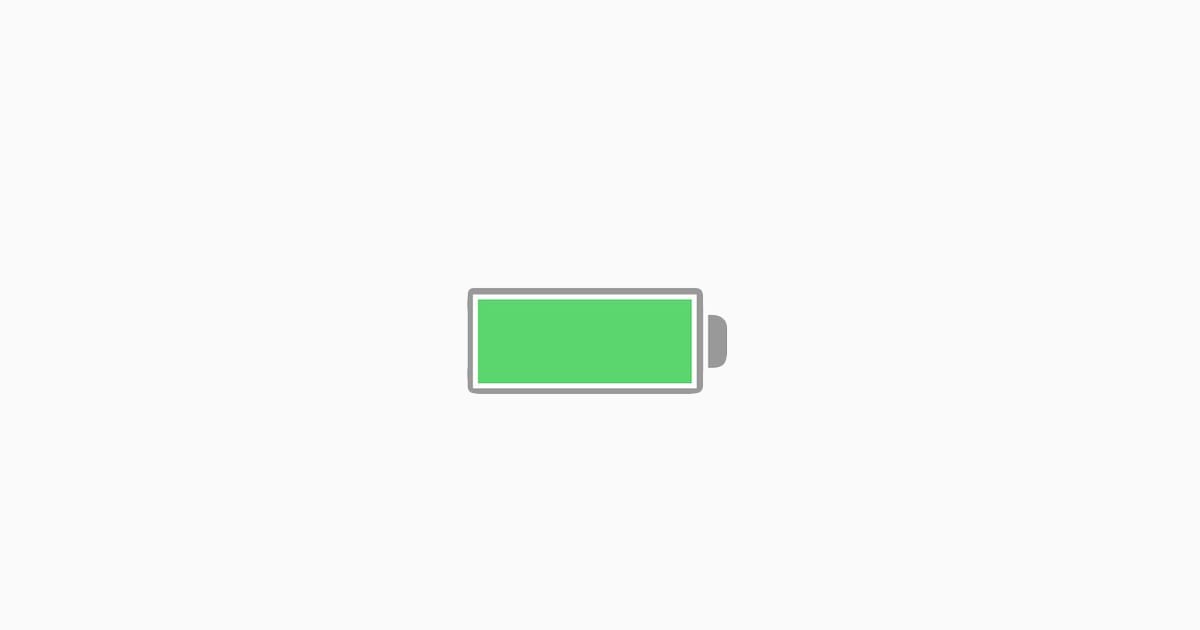 In late October, the iPhone 12  battery drain was about 4% per hour on standby. Now, many more users have stated that they are facing the same issue. Many users are witnessing the loss of battery somewhere between 20% and 40% overnight, and many have tried different things like turning off background app activity, reducing brightness, turning off 5G, etc.

Below is an excerpt from the original post that brought forth this claim.

However, I’m noticing that the iPhone 12 Pro is draining when idle with almost no background activity at a rate of 4% which is much faster than my previous iPhone 11 Pro, and to be honest a faster idle drain than I can actually remember from a new iPhone. First instinct was to disable Mobile data to see if it was a 5G thing, but I actually don’t see any real difference from doing that (which makes sense as I’ve been on WiFi 98% of the time since I got it).

No matter what I try, it seems to be going down oddly quickly. Not to a useable level or anything world-ending, but I guess its sort of suspicious. I check the battery report, and it’s not showing any real culprit, just a rapid decline for no clear reason.

If anyone can share their idle battery with either 12 or 12 Pro I’d really appreciate it. 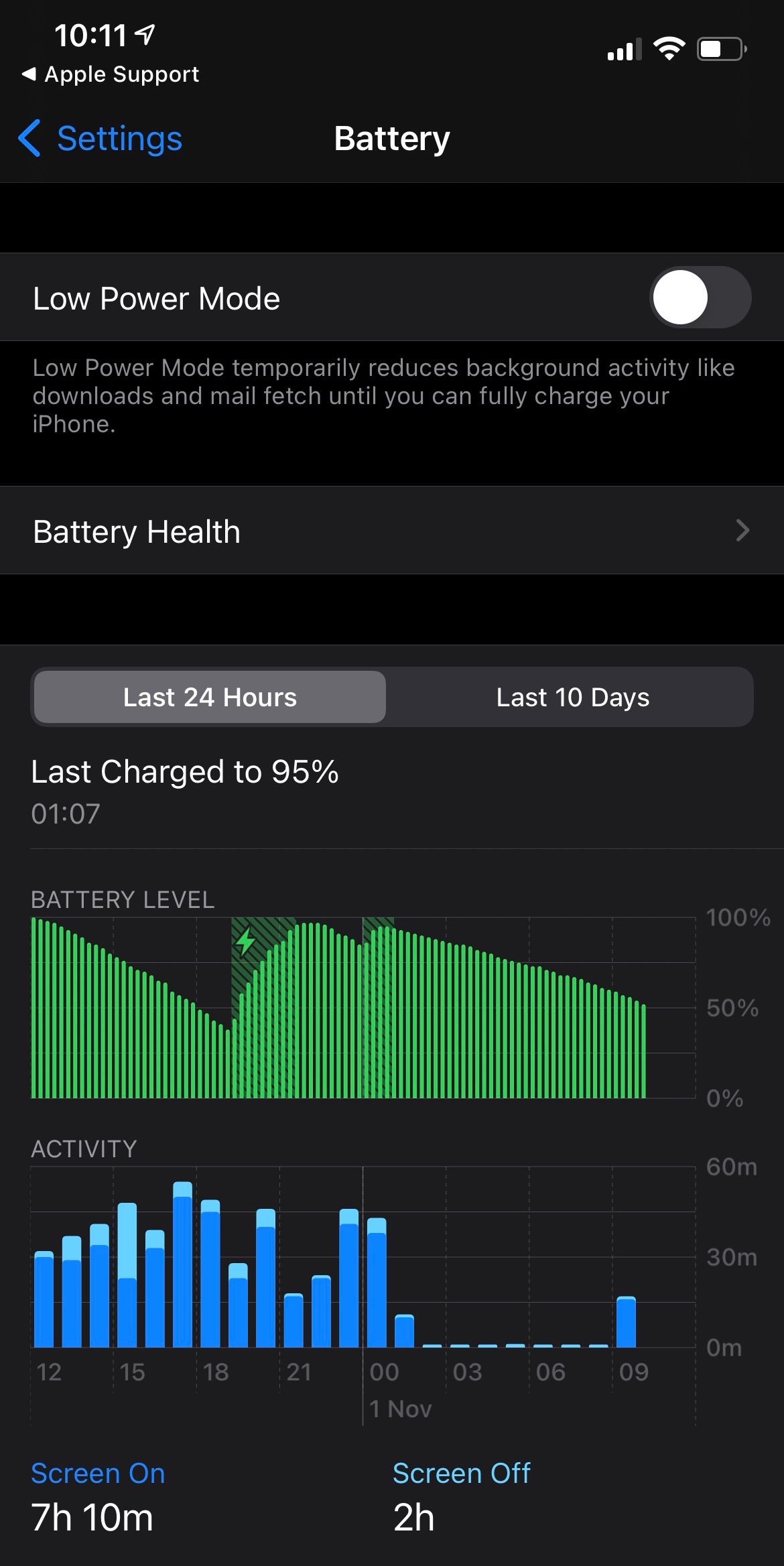 Another user said that he made the complaint and after that Apple Support ran diagnostics and everything seemed to be fine, making the user believe that there might be an iOS bug responsible for the massive battery drain.

I spoke to Apple support today & they ran diagnostics saying that everything checks out. I imagine what this means is that there is a software issue causing the battery to drain – hopefully they sort it soon. It 100% isn’t normal for all apps to be closed, background app refresh off, Bluetooth off & lose 40% charge overnight. To illustrate here’s my battery view overnight.

Users have been reporting battery draining issues on Apple’s Communities forums and on Reddit, with almost 200+ people stating that they are facing the same issue.

Let us know in the comments if you are facing iPhone 12 battery drain issues.