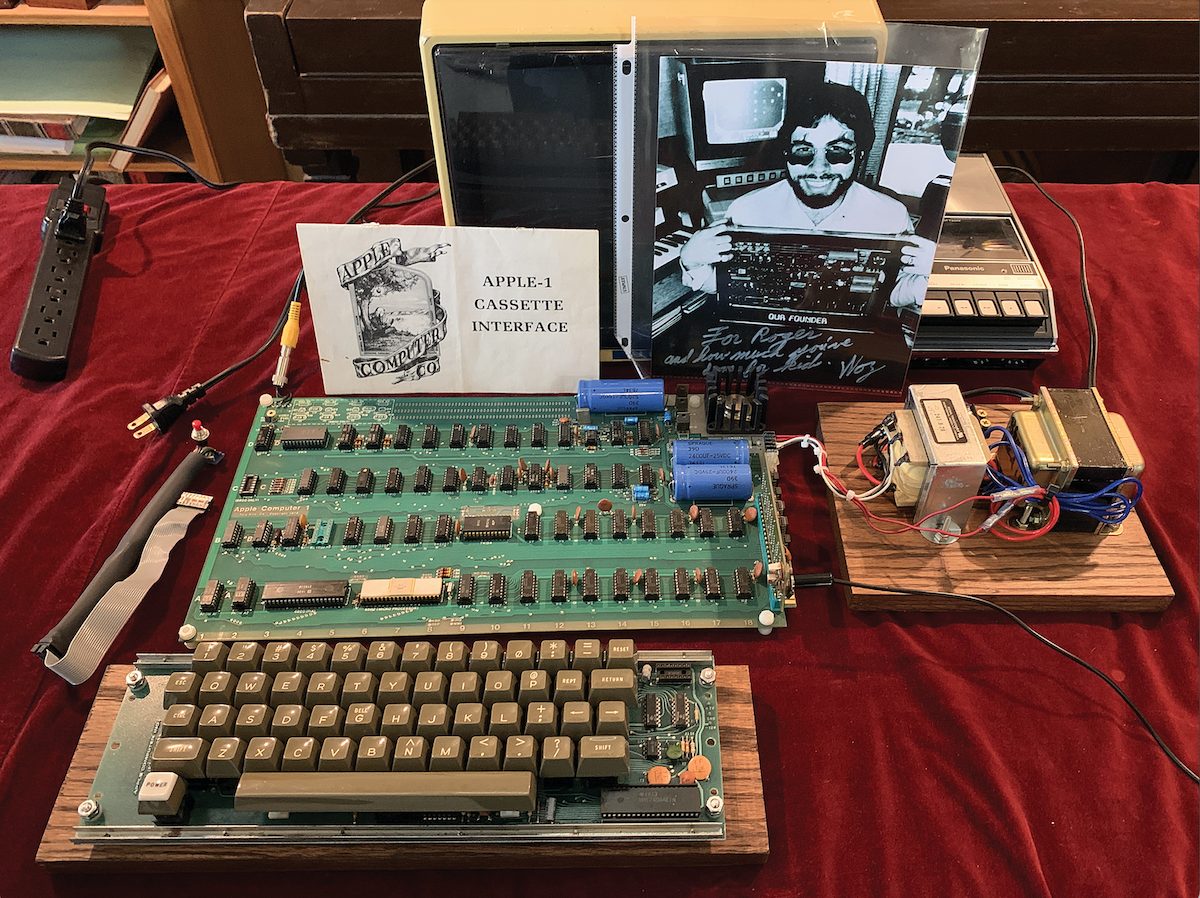 RR online bidding of Steve Jobs and Apple collection will begin on August 12 till August 19, 2021. Here are the items owned or signed by the visionary Apple founder with their minimum bid amount:

Other vintage Apple products include the following:

The most interesting item is the working Apple I computer from the personal collection of Roger Wagner.

Important operational ‘Byte Shop’ Apple-1 computer (also commonly known as the Apple I, or Apple Computer 1), complete with all components and accessories required for operation. This Apple-1 was one of the first to be publicly auctioned, sold in April 2002 at the Vintage Computer Festival in California. It was purchased by Roger Wagner, a personal computing pioneer who authored the first book on assembly-language programming for the Apple II. He is a longtime friend of Apple co-founder Steve Wozniak, who said: ‘Roger Wagner didn’t just read the first book on programming the Apple computer—he wrote it.’

The auction of the Steve Jobs and Apple collection will open worldwide on August 12 at 7:00 p.m at rrauction.com.