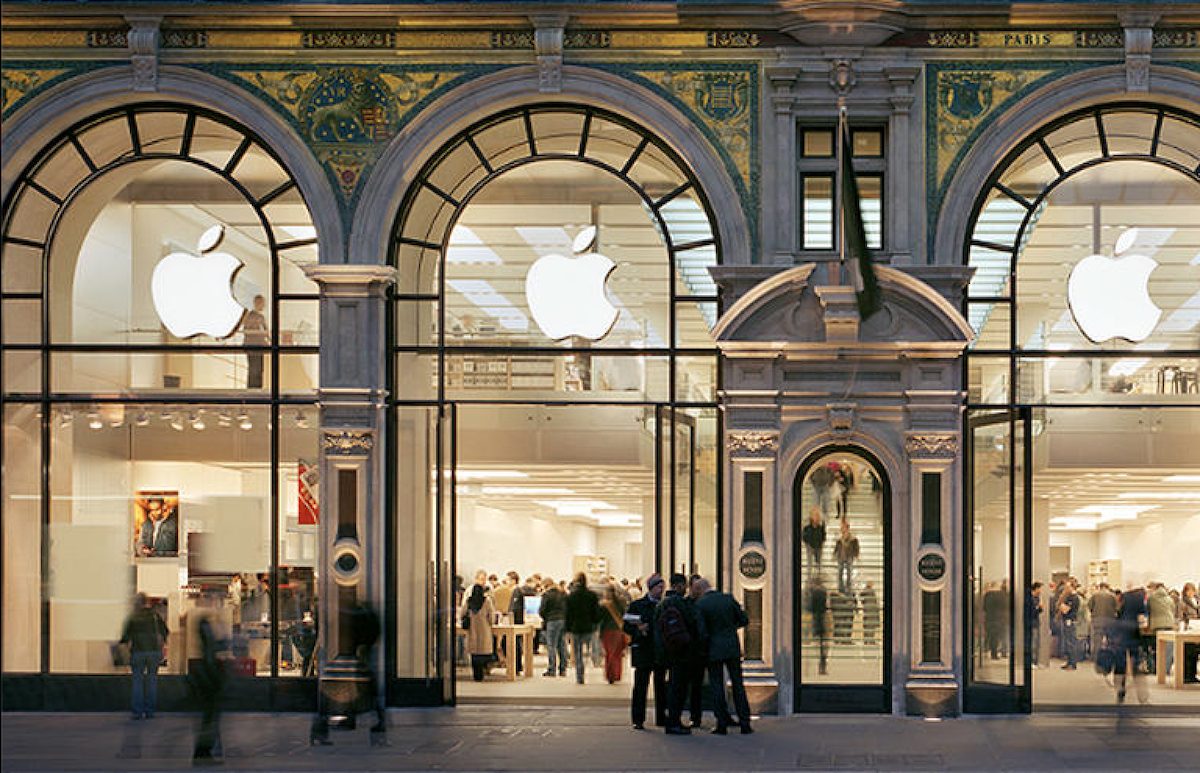 The pandemic created challenges and opportunities for Apple. CEO Tim Cook had to close stores and send home engineers. But with Apple customers worldwide working and learning from home, iPad and Macintosh computer sales skyrocketed to their highest levels ever. And fiscal-year revenue hit an all-time record too, of $275 billion. That helped Apple’s stock price soar; it gained 80.7% in 2020. As that year wound down, regulators fixed their sights on Apple for potentially abusing its power over the iOS app store. A House Judiciary antitrust subcommittee report in October concluded that Apple “exerts monopoly power” in its app store to harm competition and increase prices for consumers. Meanwhile, testimony in an antitrust lawsuit filed by Fortnite developer Epic Games will likely increase pressure on legislators to limit Apple’s power. 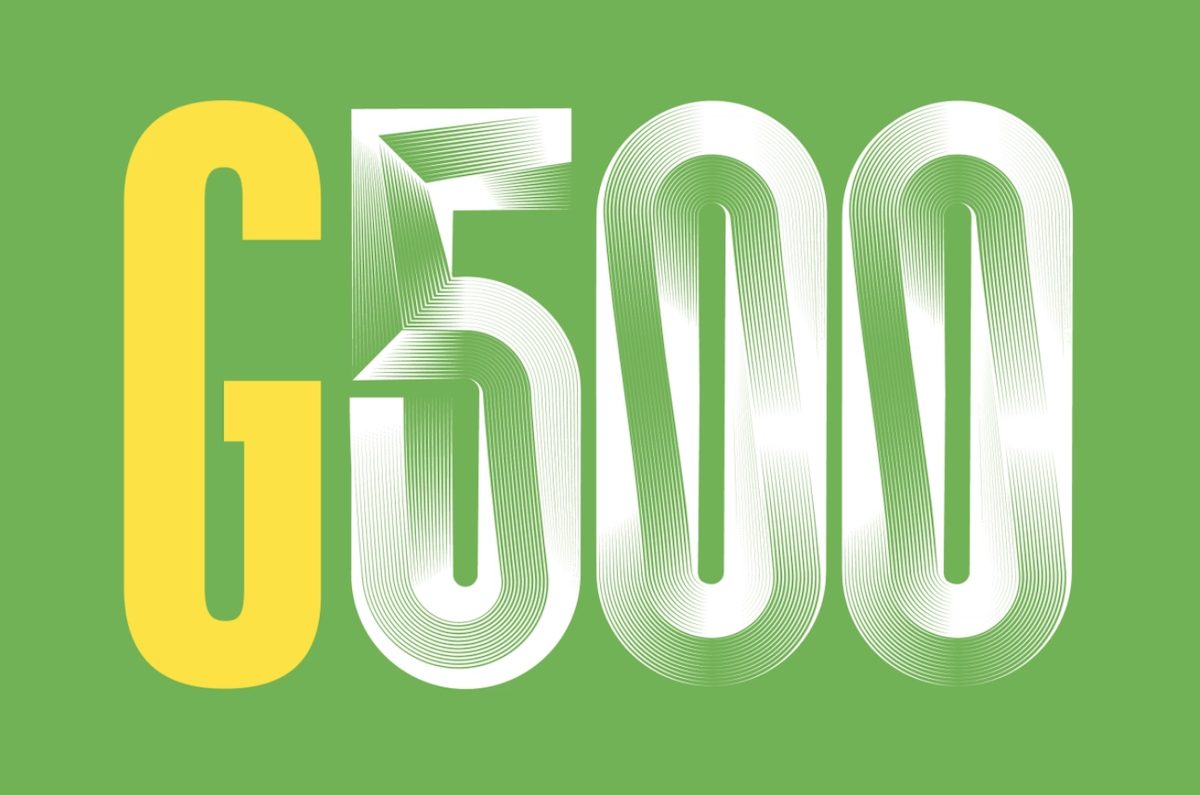 The company is expected to launch the new iPhone 13 series, Apple Watch Series 7, AirPod 3, MacBook Pro models, and other products in the Fall which is likely to boost its Q4, 2021 revenue. However, at the Q3, 2021 earning call, senior executives said they predict the global chip shortage to impact iPhone and iPad sales in the upcoming September quarter.