According to a new report, Apple Store employees are complaining about working conditions amid the ongoing COVID-19 pandemic. The situation was so dire a few weeks ago that retail employees organized a walkout on December 24, 2020, to demand better working conditions. 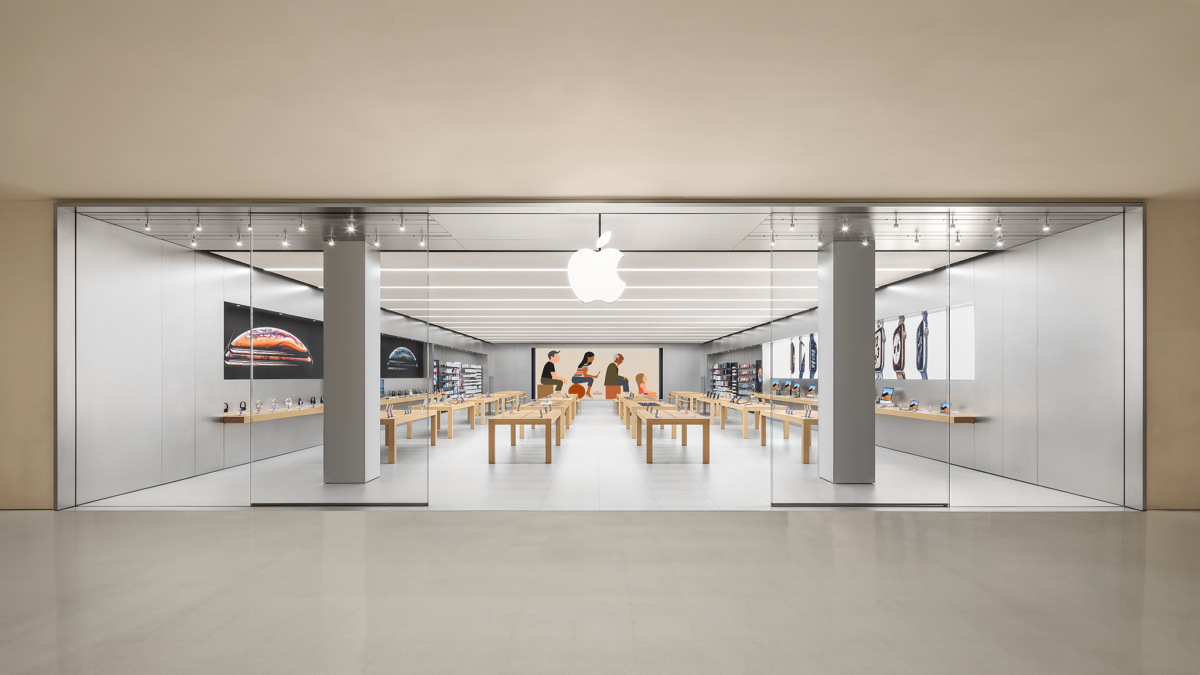 Apple Store employees in Brazil are concerned about working conditions

9to5Mac recently received ports from employees of the two Apple Retail Stores in Brazil located in São Paulo and Rio de Janeiro. The reports reveal how the Cupertino tech giant has been neglecting retail store employees by keeping its stories open for customers even as the number of COVID-19 has been consistently rising over the last few months.

While Apple customarily shuts down a store when 10% of staff members test positive for COVID-19, an Apple Store manager revealed how overwhelmed the staff is since at least 25% of the employees in their store is on leave due to testing positive for coronavirus and expose to coronavirus.

A separate report from an Apple Store leader complains about how the Cupertino tech giant has been lenient with control measures to prevent the spread of the virus in retail stores located in Brazil.

In addition to that, the publication reports that the company allegedly told its Brazillian employees that they should avoid celebrating during the holiday season and avoid going to other gatherings “so as not to impact the store’s operation.” Employees at both locations feel pressure to not report COVID-19 cases as they might lose their jobs.

The employees are also complaining about invasion of privacy as their leaders keep policing what they can and cannot do in their own free time. The tech giant is also under fire for pay inequality and inadequate salary as some employees have had to take on multiple roles since the beginning of the pandemic but their salaries never saw an increase.

As 9to5Mac states, Apple Morumbi (in São Paulo) reduced its opening hours this week, while Apple Village Mall (in Rio de Janeiro) continues to operate normally. In contrast, Apple recently closed all its retail locations in New York City in addition to shutting down stores across the United States and Canada. One of the first closures was an Apple Store in Southlake, Texas, after 22 retail employees tested positive for COVID.

Apple has said that it is continuing to monitor conditions and adjust its health measures to ensure the safety of its employees and customers.