In the few past months, the news regarding Apple’s autonomous passenger vehicle is circulating in the industry. Besides the electric vehicle’s design, it was reported that the Cupertino tech giant is negotiating a  partnership deal with Hyundai to use Kia Motors. facilities in Georgia, U.S to manufacture the alleged Apple Car. However, recent remarks of Hyundai executives expressing concern over its future and unwillingness to finalize the deal with Apple. Now, Bloomberg reports that Apple talks with Hyundai are paused without a definite time of resumption.

Apple maintains absolute secrecy over its upcoming products, services, and especially of the deals with partners. After news of Apple talks with Hyundai broke out, in January, the South Korean carmaker publically backed away from its statement confirming the on-going negotiations with the iPhone maker to assemble its electric car. The manufacture created more confusion by releasing a revised statement, hours later, stating that it has received from several companies for cooperation. 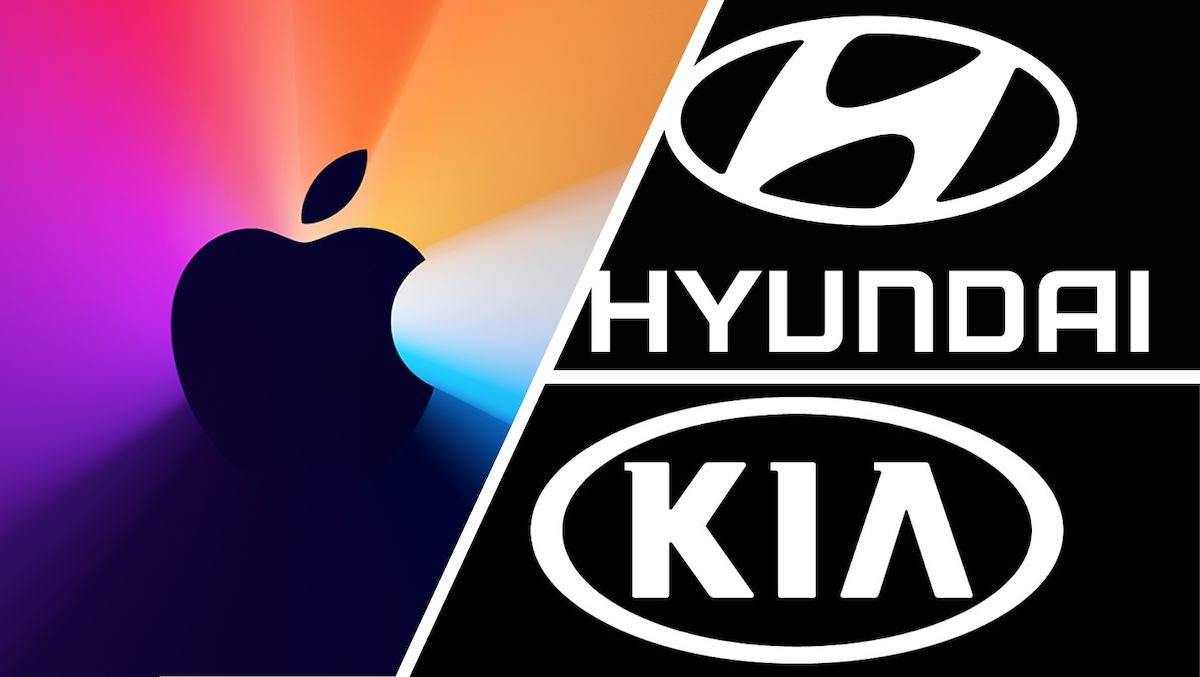 Apple talks with Hyundai in abeyance, after unnecessary uncertainty

Kia Motors, owned by Hyundai, saw a 14% increase in its share value after it was reported that Apple would invest $3.8 billion in the company to manufacture its electric car. However, shortly after, the confusing news of Apple talks with six Japanese automakers for supply partnerships and manufacturing, while Kia Motors is looking for potential partners to manufacture Apple Car surfaced. To bring some clarity to this on-and-off deal, Bloomberg reports that the deal is finally off for many reasons, especially because of Hyundai’s behavior.

That announcement, and other reports of talks, have upset Apple, which keeps development projects secret for years and controls relationships with suppliers with ruthless efficiency.

There are other hitches, too. One is a dispute within the Hyundai group over which of its two brands, Hyundai or Kia, may get to manufacture a car for Apple, one of the people familiar with the situation said. If talks end up resuming, Kia is seen as more likely and is seeking to build an Apple car at its plant in Georgia, said the person. 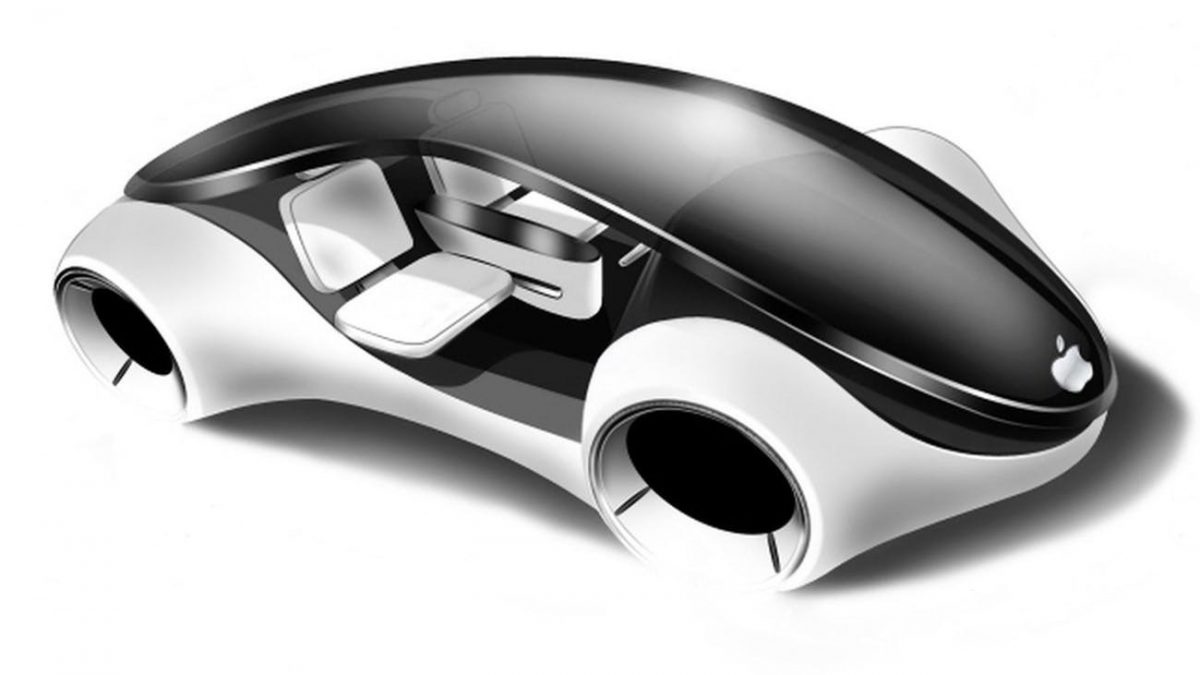 As of the current reports, Apple Car is imminent but after Apple’s talks with Hyundai endeded and rumors of other deals hit the surface, it is unclear that who will the Cupertino tech giant choose to partner with to manufacture its first electric automobile.

As per renowned tech analyst, Ming-Chi Kuo, Apple Car will launch by 2025 at the earliest because the new venture requires a more complex supply chain and longer development process than the iPhone. He also said that the Apple Car will be a “very high-end model” with a higher price stage than the current self-driving electric cars with a 500km range on a full charge, 0 to 100kph in 3.5 seconds, 80% charging in 18 minutes.