Apple recently announced that it is building a solar farm in California that will use batteries to store some 240 megawatt-hours of energy. While the announcement did not mention Tesla, a new report suggests that the Cupertino tech giant will use an array of Tesla “Megapack” batteries for its project.

According to documents filed with the Monterey County Board of Supervisors in 2020, the tech giant plans to use 85 Tesla lithium-ion Megapacks for its solar farm. Some of the energy stored in the batteries might be used to power Apple’s Cupertino headquarters. 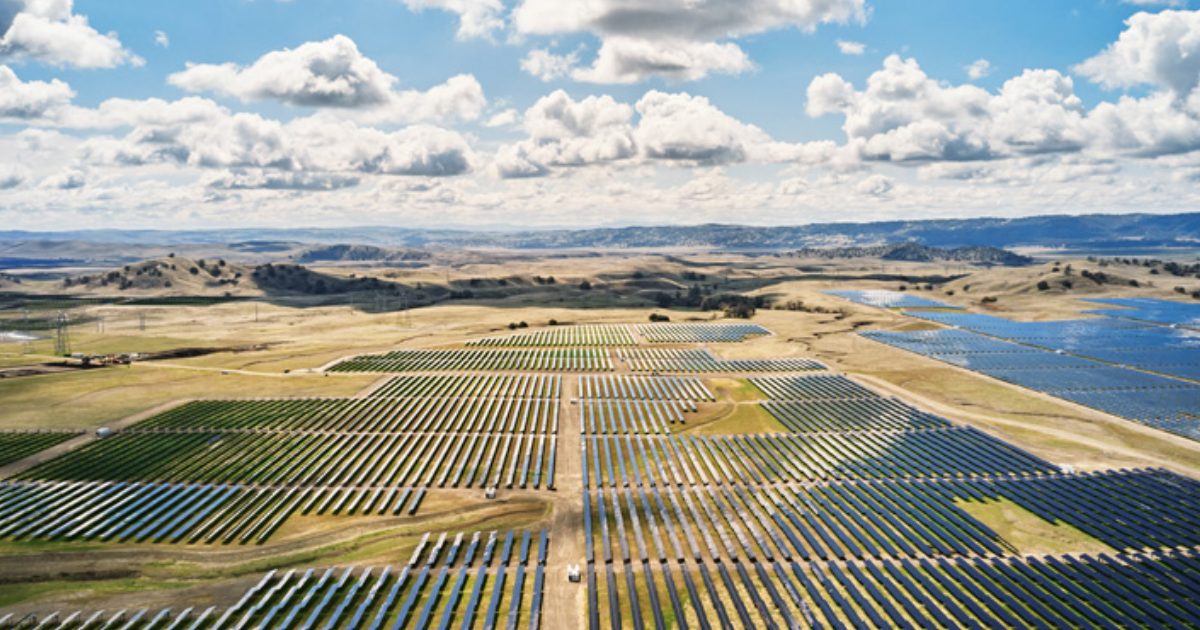 In a statement, Apple said that its latest project will be “one of the largest battery projects in the country,” and will support its solar farm that generates 130-megawatt hours of energy. The project is a part of Apple’s pledge to be 100% carbon neutral by 2030. The tech giant also said that more than 110 of its manufacturing partners around the world are moving to 100% renewable energy for production.

“We are firmly committed to helping our suppliers become carbon neutral by 2030 and are thrilled that companies who’ve joined us span industries and countries around the world,” Lisa Jackson, Apple’s vice president for Environment, Policy, and Social Initiatives said in the statement. 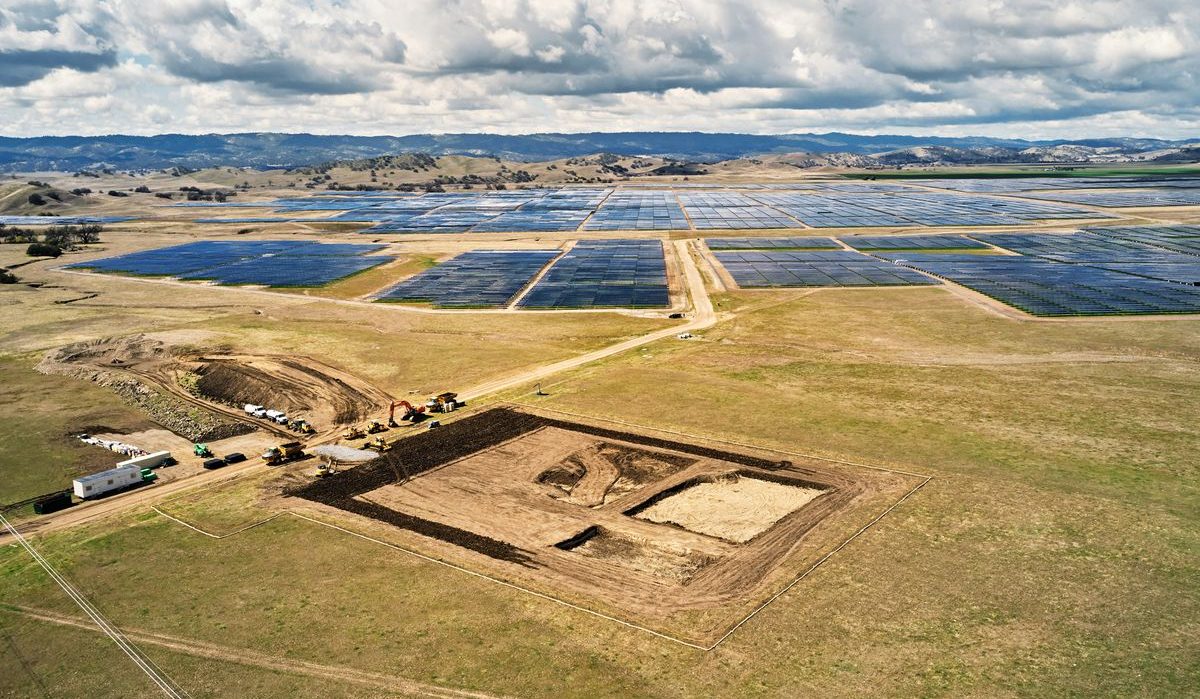 As per the documents filed with the Monterey County Board of Supervisors in 2020, brought forth by The Verge, Apple will be collaborating with Tesla as part of the initiative. Announced in 2019, Tesla’s Megapack “significantly reduces the complexity of large-scale battery storage and provides an easy installation and connection process.” From Tesla’s announcement:

“Each Megapack comes from the factory fully-assembled with up to 3 megawatt hours (MWhs) of storage and 1.5 MW of inverter capacity, building on Powerpack’s engineering with an AC interface and 60% increase in energy density to achieve significant cost and time savings compared to other battery systems and traditional fossil fuel power plants. Using Megapack, Tesla can deploy an emissions-free 250 MW, 1 GWh power plant in less than three months on a three-acre footprint – four times faster than a traditional fossil fuel power plant of that size. Megapack can also be DC-connected directly to solar, creating seamless renewable energy plants.” 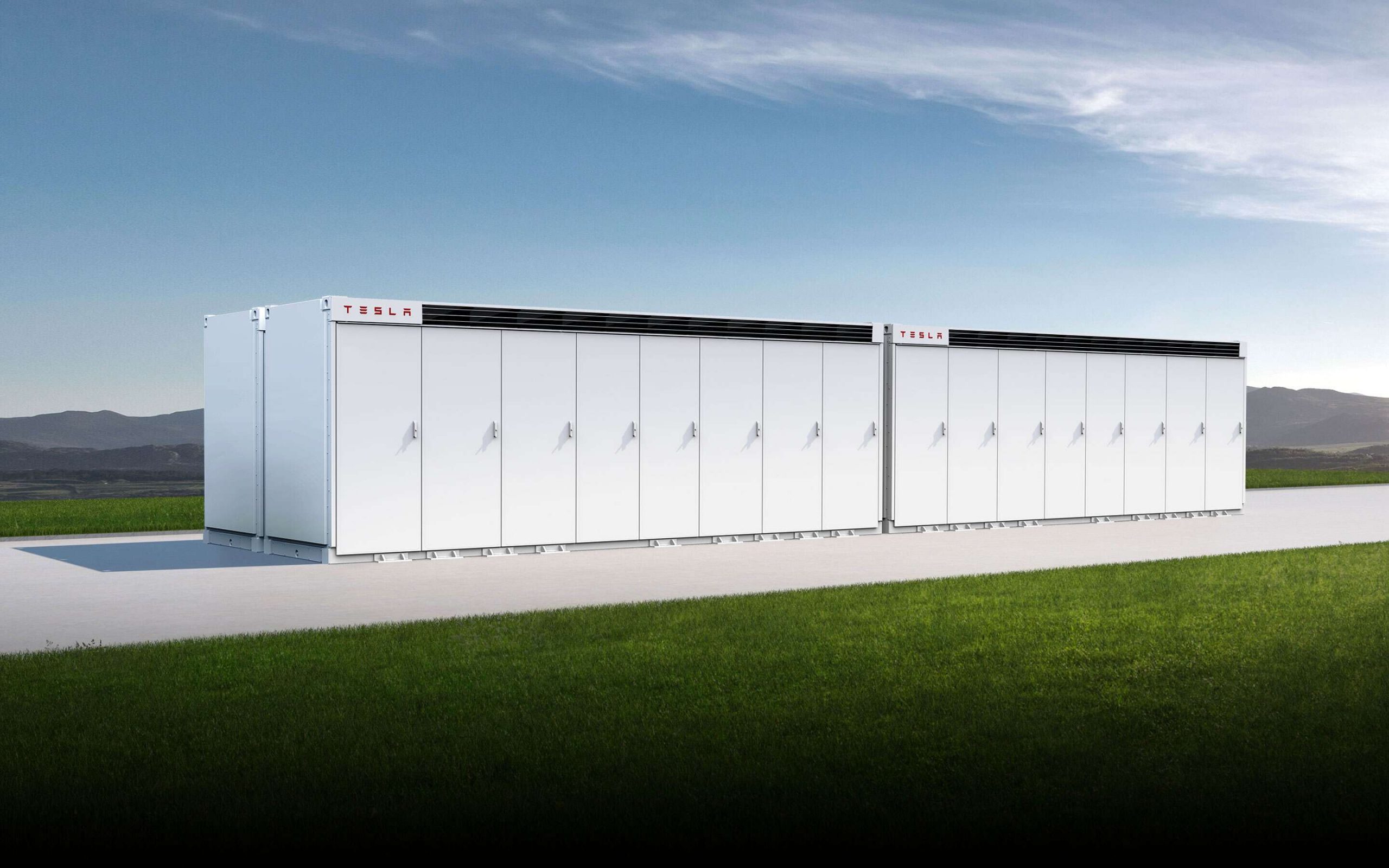 Tesla is best known for its electric vehicles but it has been venturing out into the solar power business over the past few years. As noted by the report, Apple’s 60MW installation is not the biggest project Tesla has seen. The electric car manufacturer previously installed Megapack setups of about 100MW in Australia and Houston, Texas.