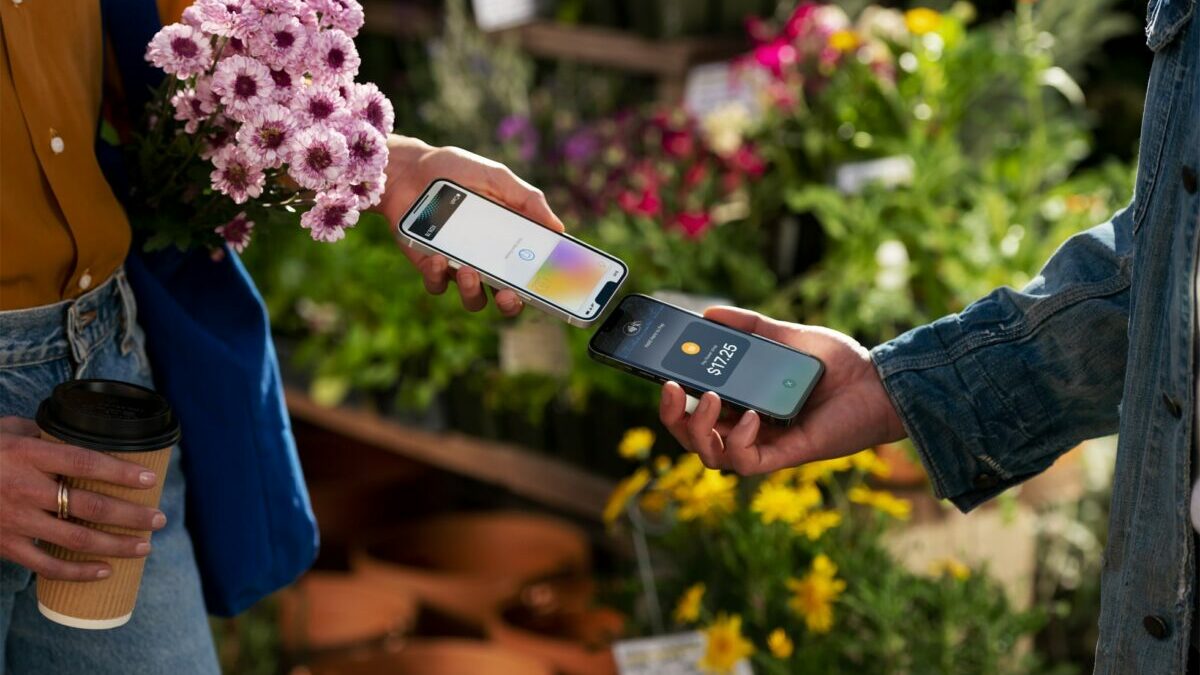 Using the NFC chip, the upcoming “Tap to Pay on iPhone” will allow users to make wireless and contactless payments directly from their iPhones with a single tap powered by the credit/debit cards added in the Wallet app or other digital wallets. The feature will remove the need for additional hardware for payments terminals like Block Inc.’s Square are required to accept contactless payments that need to be plugged in or have a Bluetooth connection.

Users shares video of the new “Tap to Pay on iPhone” feature in the wild, very smooth

A visitor at the Apple Park Visitor Center shared the video of the upcoming contactless payment feature and it works as smoothly as the company claimed.

In the video, it appears that a retail employee logged in the payment on her iPhone and the customer paid it via Apple Pay (credit/debit card added in the Wallet app) simply by tapping his iPhone. It was quick and seamless. The reaction was “awesome to see in person!”

The Apple Park Visitor Center is one of the only apple retail stores in the US to support contactless pay straight from an iPhone. Awesome to see in person! pic.twitter.com/GiFDiL56OO

Currently Apple Park Visitor Center is the only retail store in the United States that supports the new feature, and it will be available at more stores later this year. Tap to Pay will be very useful for small businesses to receive payments easily in a safe and secure way. Billy Alvarado, Stripe’s chief business officer said:

“Whether you’re a salesperson at an internet-first retailer or an individual entrepreneur, you can soon accept contactless payments on a device that’s already in your pocket: your iPhone. With Tap to Pay on iPhone, millions of businesses using Stripe can enhance their in-person commerce experience by offering their customers a fast and secure checkout.”