Apple CEO Tim Cook sat down with Ryan D’Agostino from Popular Mechanics for an interview to discuss the company’s culture of innovation, privacy, changes driven by environmental preservation, and more. More importantly, he also talked about Steve Jobs’ legacy.

Cook joined Apple in 1998, and prior to taking on the role of CEO in August 2011, he served as the company’s chief operating officer and was responsible for all of the company’s worldwide sales and operations, including end-to-end management of Apple’s supply chain, sales activities, and service and support in all markets and countries.

Under his leadership, the company has not only launched in hardware but also expanded its wearable and services segments. Building on Steve Jobs’ legacy, Cook has been successful in making Apple one of the most valuable companies in the world. Here is what Tim Cook said about how the company encourages creativity, ensures users’ privacy, protects the environment, and more.

Cook explained that the culture of innovation is created at Apple by putting together diverse teams because it enables people to look at a problem through “different lenses” to find the most suitable solutions.

Engineers at Apple don’t believe in anything being “impossible”, the ambition to deliver products that are in the best interest of the users keeps them going.

He confessed that the new technology produced by the company like M1 and M2 chips for Mac fascinates him “every day – like a kid in a candy store”.

As before, Tim Cook reiterated that they strongly believe privacy is “a basic, fundamental human right” and Apple’s philosophy is to be transparent with the users by sharing information through App Store nutrition labels, and the App Tracking Transparency feature.

I think privacy is one of the most consequential issues of this century. It’s that big. I’m not keen on a lot of regulation because I worry about what it does to innovation, but this issue is so big that I think regulation is required.

Other than privacy, the company centers its products around accessibility, education, and environment for benefit of all users. 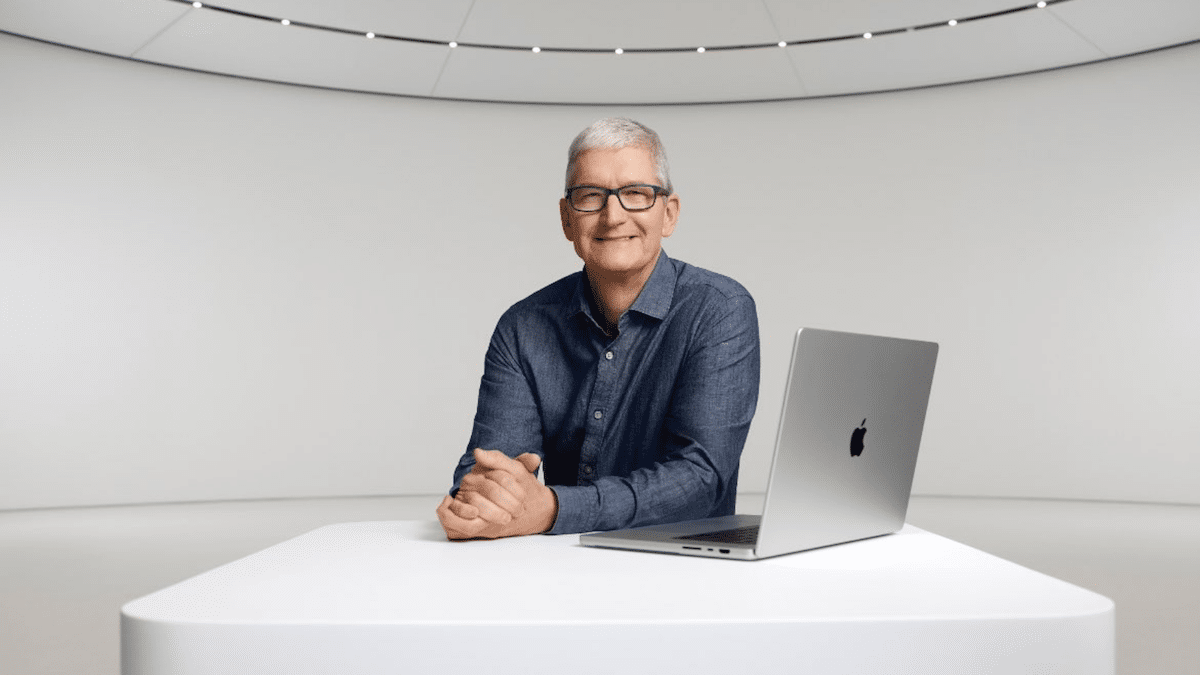 Cook explained that Apple’s significant focus on health started with wellness and the three activity rings encouraging users to move, exercise, and stand designed. And to motivate users to be active, the company kept on building on them after receiving users’ positive feedback.

It’s all part of the democratization of technology, enabling users to take ECG anywhere at any time and share the data with their doctors.

I think that when we look back one day and ask, what’s been Apple’s greatest contribution, it will be in health. 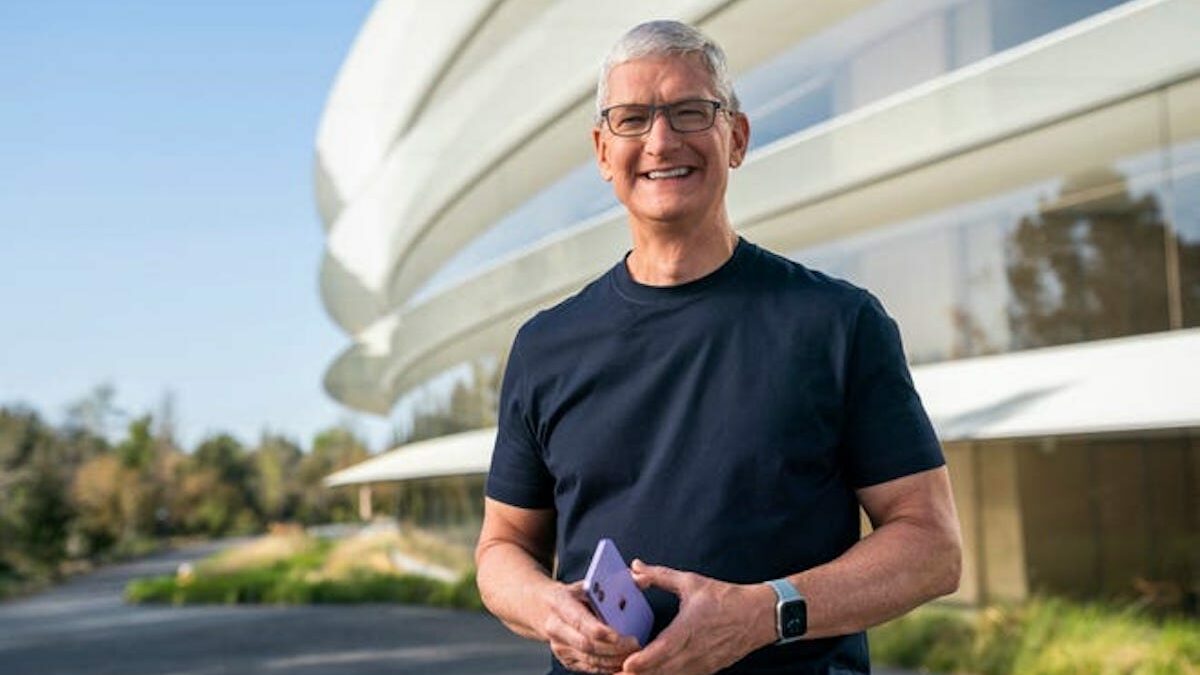 Commenting on the newly launched Apple Self Service Repair program for iPhones and MacBooks, Tim Cook said that it’s for everybody: people who don’t want to drive to a service provider, hobbyists, and tinkerers.

Cook detailed that a lot of Apple manufacturing is done locally today. iPhone’s glass is produced in Kentucky, and the Face ID module on iPad and iPhone come from Texas. And it is going to increase over the years.

Last but not the least, Cook confessed that he misses Steve Jobs “dearly” and thinks about him a lot because Jobs used to come by his office to talk about the day and future.  And if he were around today, Jobs would have found things he loved and things he thought needed improvement as they all do.

we try to carry on the mission that he set in place, to build the best products in the world that enrich people’s lives. And that hasn’t changed. Lots of things change with time. But the reason for our being is the same.