Apple could use a tougher titanium alloy to build future iPad chassis, as per a new report. Currently, iPads use aluminum for their unibody design which helps keep them durable and light.

This news follows a recent report by JP Morgan Chase that iPhone 14 Pro models will feature a tougher titanium alloy casing. Apple has also been selling a high-end Apple Watch titanium edition which just sold out in the United States and other major markets, 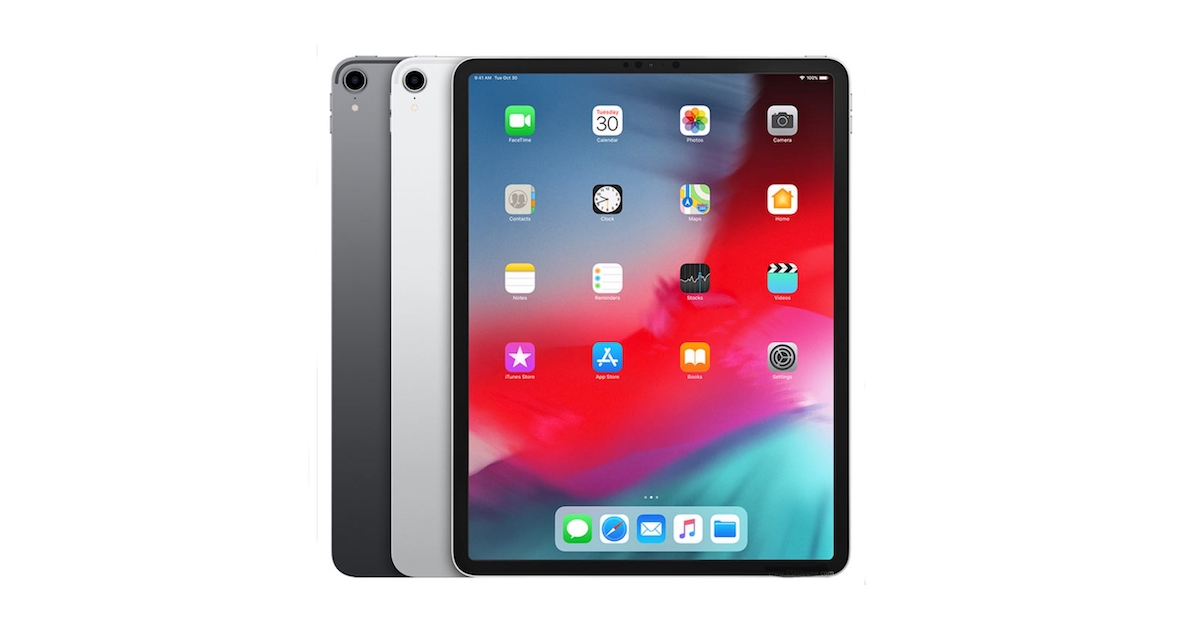 iPad Pro with a titanium body might be on the cards

DigiTimes reports that the new iPad will feature a strengthened and scratch-resistant aluminum-allow chassis, while the company is also considering using titanium for future iPad models. This will help the iPad to be more durable and scratch-resistant than current models but will also make them more expensive.

The new iPad will also equip with aluminum-alloy chassis that will be processed by PVD. The sources also revealed that Apple is also considering equipping iPads with titanium-based metal chassis, but the high costs for doing so may not be economical at the moment.

Earlier this year, a patent filed by Apple revealed that the company has been looking into creating MacBooks, iPhones, and iPads with titanium enclosures.

Apple is not new to using titanium for its products. Although its recent use of titanium started with Apple Card, the company released a PowerBook G4 Titanium model back in 2001 and ended its production in 2003. Popularly known as TiBook, it was a high-end product that was replaced in 2033 by aluminum-based PowerBook G4 models.

If we were to make an educated guess, if Apple goes down this route, titanium would possibly be reserved for the high-end variants of these products such as iPad Pro, MacBook Pro, or iPhone Pro models. Titanium is not as easy to use as aluminum so it will cost more money for Apple to use it in its products. However, we hope this does not mean that future Pro products would see a bump in their price tags.