Apple could be planning multiple events for September, instead of hosting multiple events during the last months of the year. One of these events could be for the launch of the 9th-generation iPad, as per a new report by DigiTimes. Other expected product launches include the new iPhone 13 line-up, next-generation MacBook Pro and redesigned iPad mini. 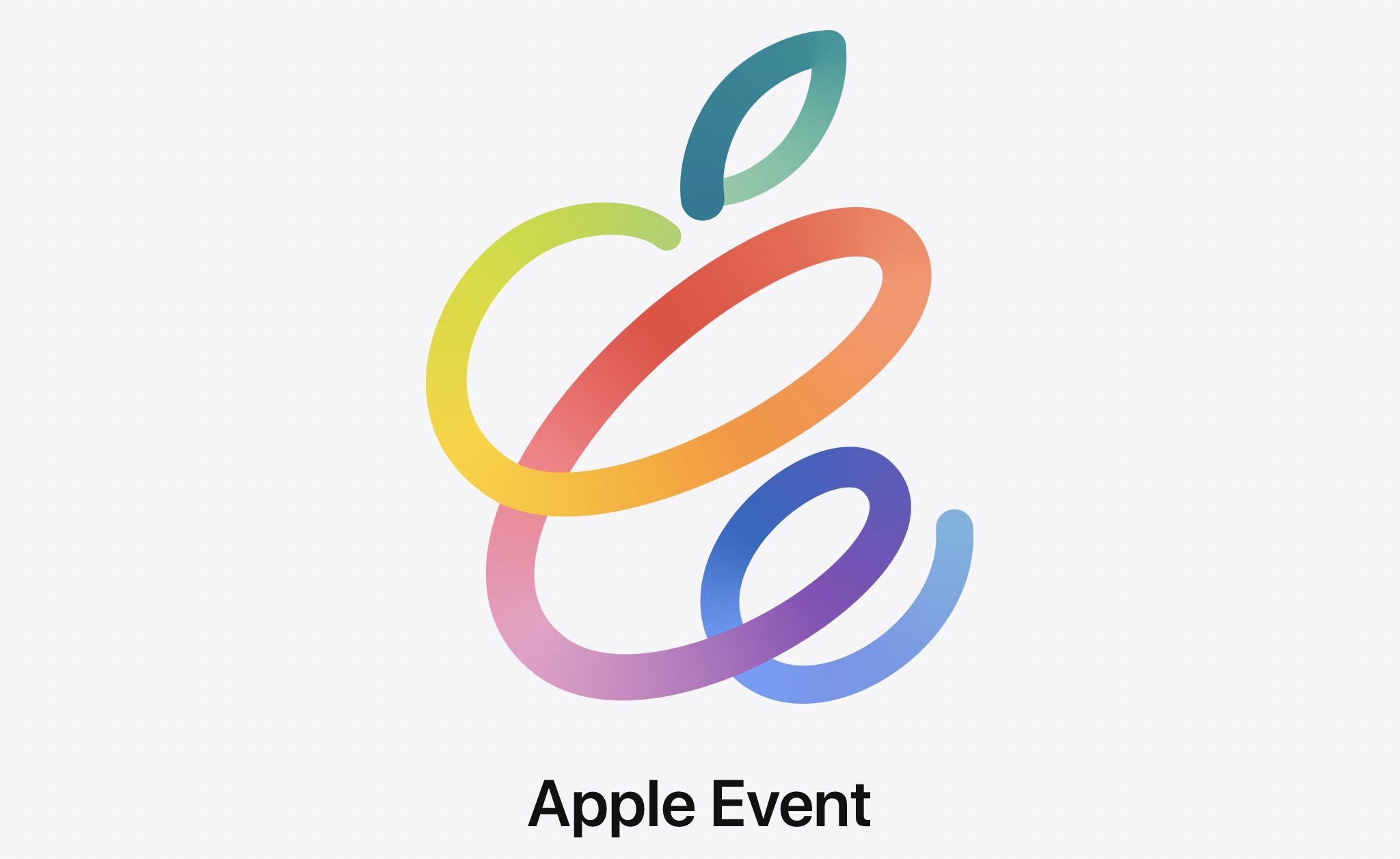 Apple has a lot of products to announce this fall

The DigiTimes report talks about how the new iPad will not have significant changes but it will help the company boost its sales beyond the 60 million units that it has shipped so far in 2021.

Last year, Apple hosted multiple events in Fall, with an event each month starting from September. The September event was for the launch of the new Apple Watch, iPad and Fitness+. The October event saw the launch of iPhone 12 and HomePod mini. In November, Apple launches its first Apple Silicon products which included the M1 MacBook Air, MacBook Pro, and Mac mini.

It seems highly unlikely that Apple would announce all the aforementioned products during a single month. Some of these are major new updates and Apple would want the spotlight to remain on them until they start shipping, so take DigiTimes’ report with a grain of salt. If anything, the regular iPad’s update could possibly be done as a sidenote or via a press release, since Apple is not expected to announce it with a new design but only with faster internals.

Mark Gurman had recently given a preview of what to expect from Apple’s fall event and mentioned that all these products could be announced except for the new MacBook Pro.