iOS users can pre-order the game through the App Store, and it will be compatible with iPhone and iPad devices functioning on iOS 13.0 or the latest. According to the game’s App Store page, it is expected to arrive on 8th October. 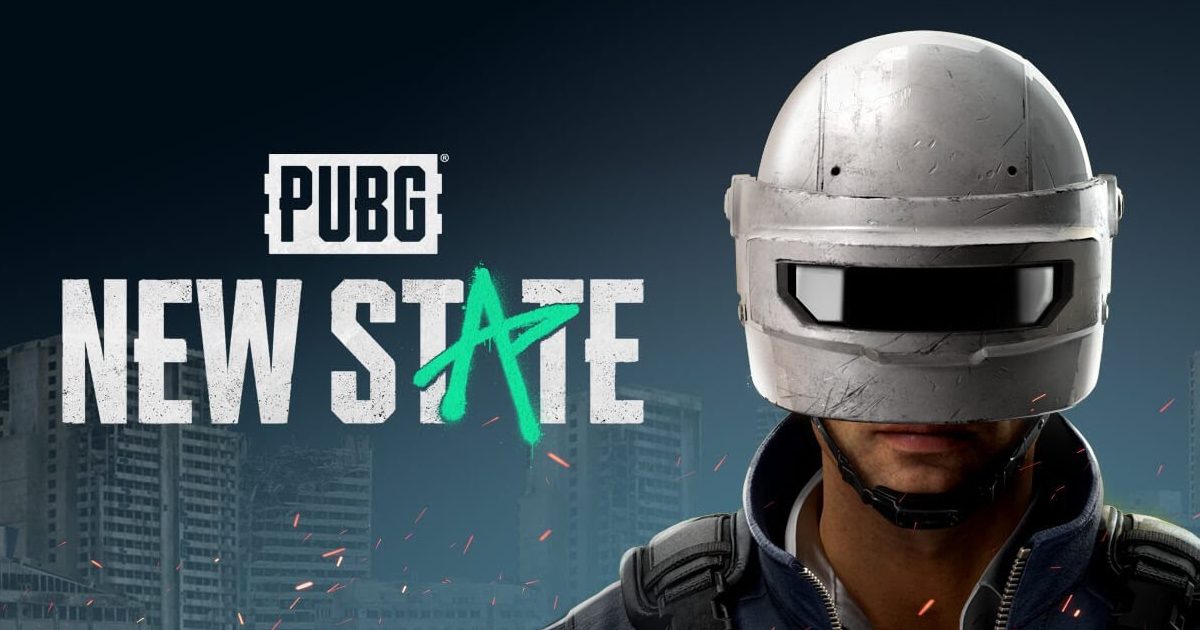 Set in 2051, PUBG: New State is a free-to-play battle royale game, created to provide a near-future experience on mobile devices. The alpha test will commence in the only announced map, Troi. The game features multiple new futuristic vehicles to drive around in and customize weapons during a match.

PUBG: NEW STATE’s Second Alpha Test will be focused on measuring an early version of the game’s performance, server and network stability, and in-development gameplay systems. The feedback we receive during the Alpha Test will help ensure we meet the expectations of the community when PUBG: NEW STATE is released later this year. During the Alpha Test, players will be able to drop into Troi, a futuristic 8×8 map, where they will be able to experience distinct gameplay features in advance of launch and explore a section of the PUBG universe in 2051.

The official release date is yet to be announced by Krafton itself, however, October 8th seems plausible as the game developer is preparing for its second Alpha Test that will launch in the coming week ahead.

Users have until Monday, 23rd August (12:59 UTC +o) to register for PUBG: New State. Like every other beta registration, it is not necessary that every player will be selected. Users are advised to enter their correct credentials like email addresses while applying for the pre-registration. The second test will take place from August 27 to August 29.

The Alpha Test will be available in the following regions: