Global pre-registration is now available via Google Play and App Store, where players can receive a pre-registration costume box that will grant a full set of in-game cosmetic items for one of the starting heroes. Future Revolution marks the first open-world mobile game by Marvel. The title features an original storyline and some fan-favorite characters. 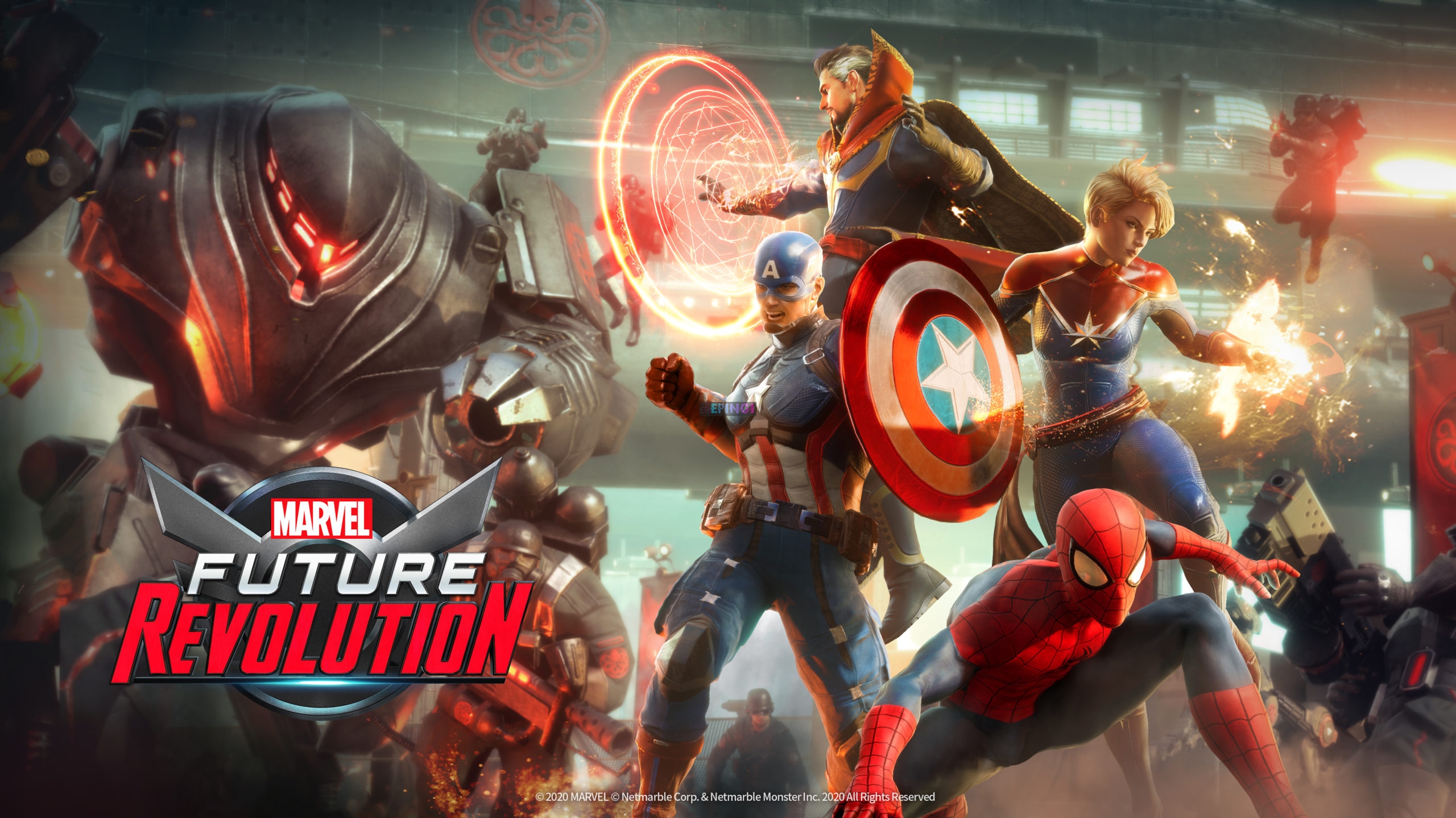 The announcement does not reveal what we can expect from the upcoming title, even the cinematic trailer does not offer much insight as to how Future Revolution will be played. Here’s the synopsis for Future Revolution, which is slated for launch on August 25.

At the start of the Conversion, multiple dimensions began collapsing into one another, different Earths threatening to collide and destroy themselvess. Many dimensions fell. Some survived by the hand of the Vision, whose care helped create the first Convergence Engine.

The cinematic trailer shows multiple versions of the same character, meaning multiple dimensions will play a vital role in the story. There are eight playable characters including Doctor Strange, Iron Man, Star-Lord, Spider-Mac, Captain America, Captain Marvel, Black Widow, and Storm. Each character can be outfitted in an extensive collection of costumes throughout the Marvel multiverse. The title will also feature various regions for players to explore such as; Hydra Empire, New Stark City, Omega Flight Headquarters, Xandearth, Midgardia, and Sakaar.

You can subscribe to a newsletter available on the official website to keep an eye on the slow details that Marvel and Netmarble will be pushing out in the coming weeks. What are your thoughts are reviews on the upcoming title by Marvel? Let us know in the comments below.

You can check out the official teaser trailer down below: