Pokémon GO turns 5 this month! The game’s developer, Niantic, will hold a special in-app event starting July 6 to commemorate its fifth anniversary. The celebration event will feature Flying Pikachu with a 5-shaped balloon, Darumaka, and a ton of other features for Trainers to enjoy. 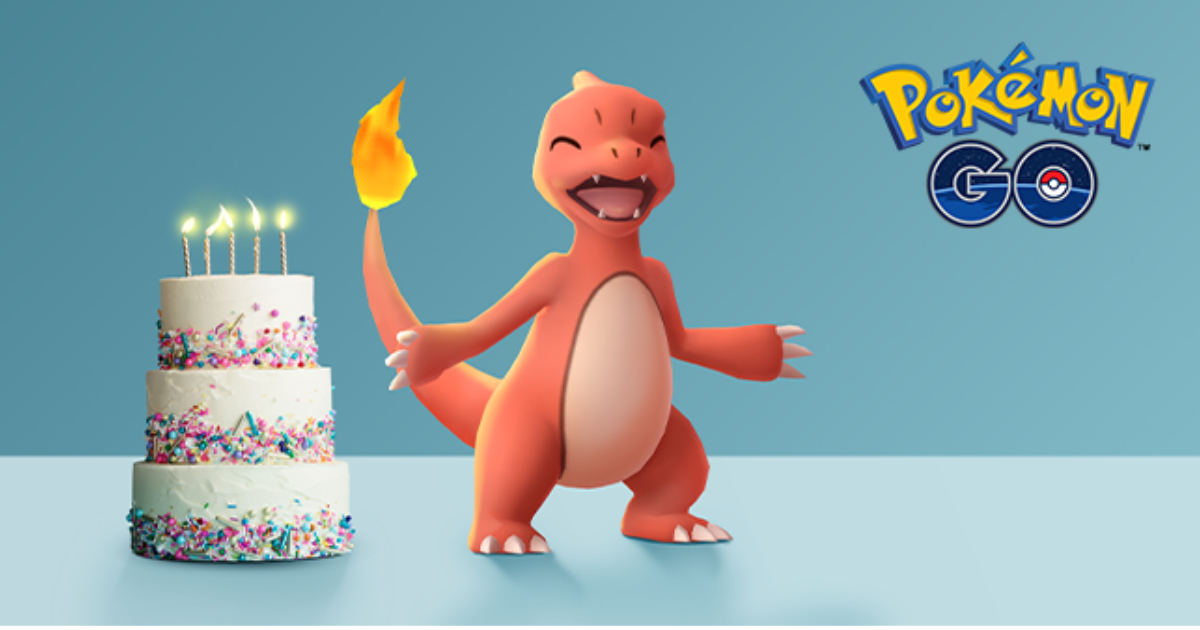 During the event, Darumaka and Flying Pikachu with a 5-shaped balloon will be appearing more frequently. Players may also get a chance to encounter a Shiny Darumaka if they are lucky.

In addition to bonuses and sightings on rare Pokémon, the Jump-Start Special Research will be available during this time for any players who missed out on it during last year’s anniversary celebration. This feature is designed to help players catch up with other Trainers while also receiving a ton of Stardust and XP rewards.

Players can get fifth-anniversary Gift stickers when they spin PokéStops and open Gifts. They can also be picked up from the shop. As a bonus, all Lure Modules will last one hour for the duration of the event, including Glacial, Magnetic, Mossy, and Rainy Lure Modules.