Apple launched 12-inch M1 MacBook Air in 2020. The laptop has received great reviews because of its great performance and incredible power efficiency delivered by the powerful M1 Apple Silicon. Now, for the next-generation MacBook Air, leaker Dylandkt claims that the fanless laptop will be equipped with the M2 chip and will be available in 24-inch M1 iMac-like color options and white bezels.

Dylandkt has a reliable track record which gives weightage to his new claim. He correctly predicted the M1 iPad Pro, months in advance and M1 iMac. 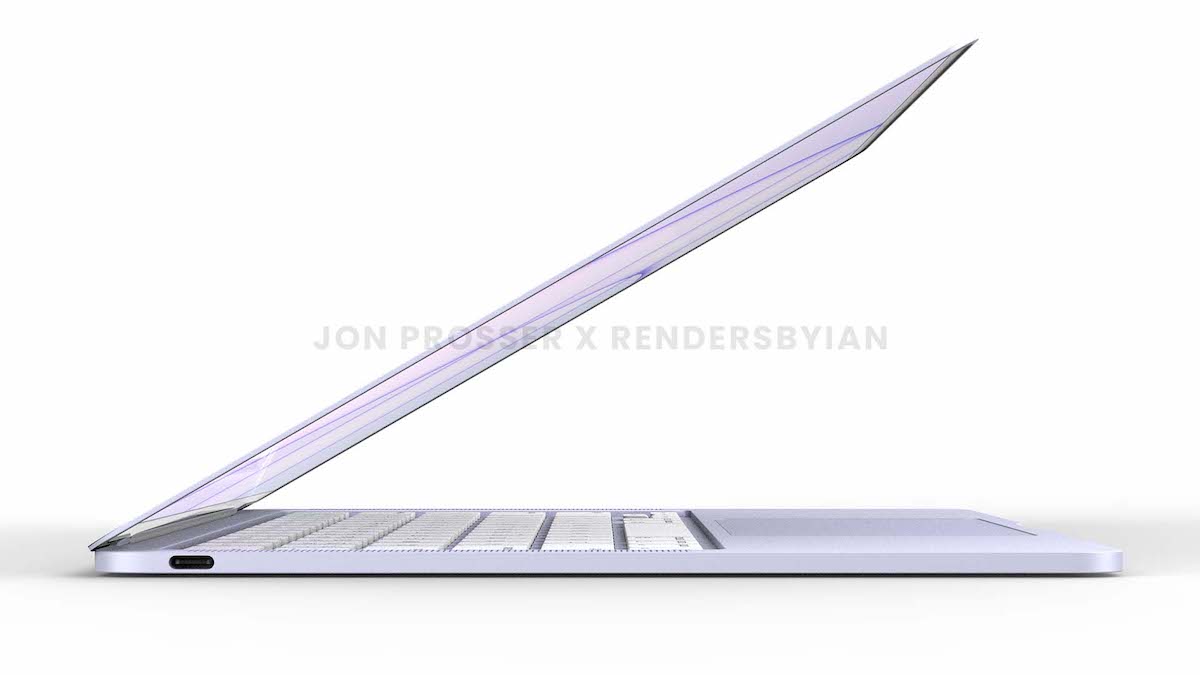 Leaker clarifies that MacBook Air will be powered by the cheaper M2 chip, not the high-end M1x chip

Just wanted to share some details on when to expect the next generation M2 (not the M1X which is reserved for the Pro Mac devices). This processor is on track to release in the first half of 2022 alongside the upcoming colorful Macbook (Air).

Furthermore, he explained that the M1x chip will be an improved version of the current M1 Apple Silicon and will include “more thunderbolt channels, more cpu cores, more gpu cores, and greater power draw.” Therefore, the M1x will be reserved for the high-end 14-inch and 16-inch MacBook Pro models, iMac, and Mac mini. A ‘M1x MacBook Pro‘ tag used in the video YouTube video of the WWDC21 event confirmed that the chipset used in the high-end laptop.

Previously, Bloomberg also mentioned that Apple is working on an improved version of the M1 chip for low-end Mac models.

“For a redesigned, higher-end MacBook Air planned for as early as the end of the year, Apple is planning a direct successor to the M1 processor. That chip, codenamed Staten, will include the same number of computing cores as the M1 but run faster. It will also see the number of graphics cores increase from seven or eight to nine or 10. Apple is also planning an update to the low-end 13-inch MacBook Pro with that same chip.”