Although Apple did not launch new M1 MacBook Pro models at the WWDC21 event on June 7, it surely did confirm the laptops’ existence with a tag. YouTuber Max Balzer discovered that in the uploaded video of Worldwide Developer Conference 2021 on YouTube, Apple has used the ‘m1x MacBook Pro’ tag that confirms the leaker Jon Prossers’ report.

Initially, Prosser claimed that the Cupertino tech giant will launch 14-inch and 16-inch MacBook Pro models powered by Apple Silicon at the developers’ conference. Few days before the event, Prosser added that Apple will use an upgraded version of the M1 processing chip in next-generation laptop models called the M1X MacBook Pro. 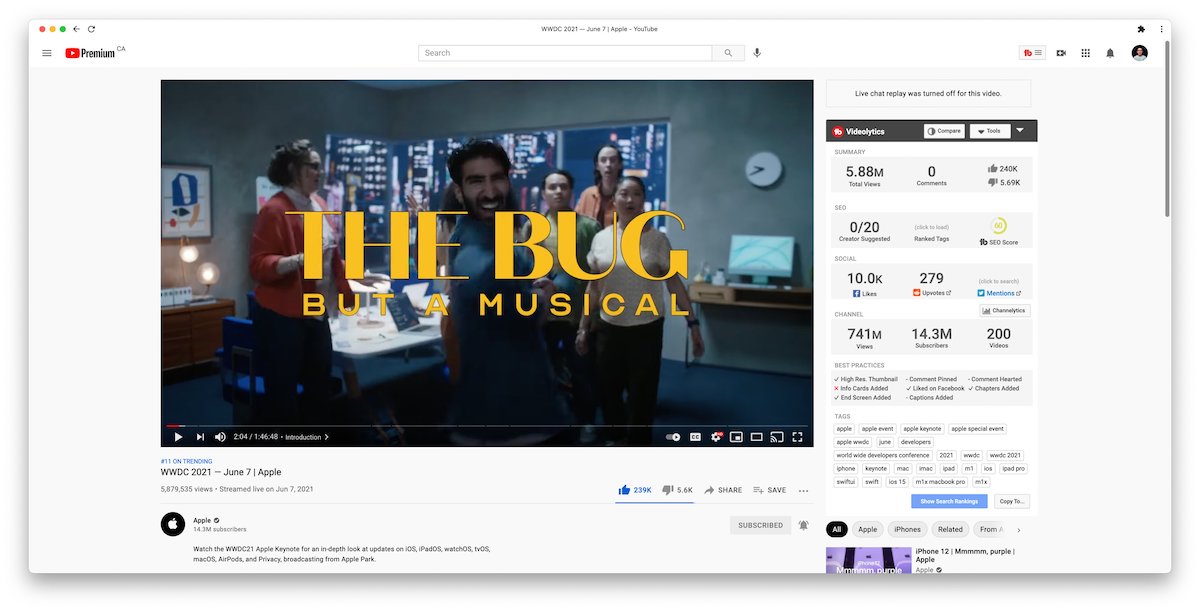 Images shared by @Max Balzer on Twitter show the two references to next-generation Apple Silicon in tags: M1X MacBook Pro and M1X. Dylan, another leaker with a reliable track record, reported that the new M1X chip, which will launch in high-end iMac, Mac mini, and MacBook Pro models this year, is an extension of the M1 chip. Ane M2 chip will release in 2022. 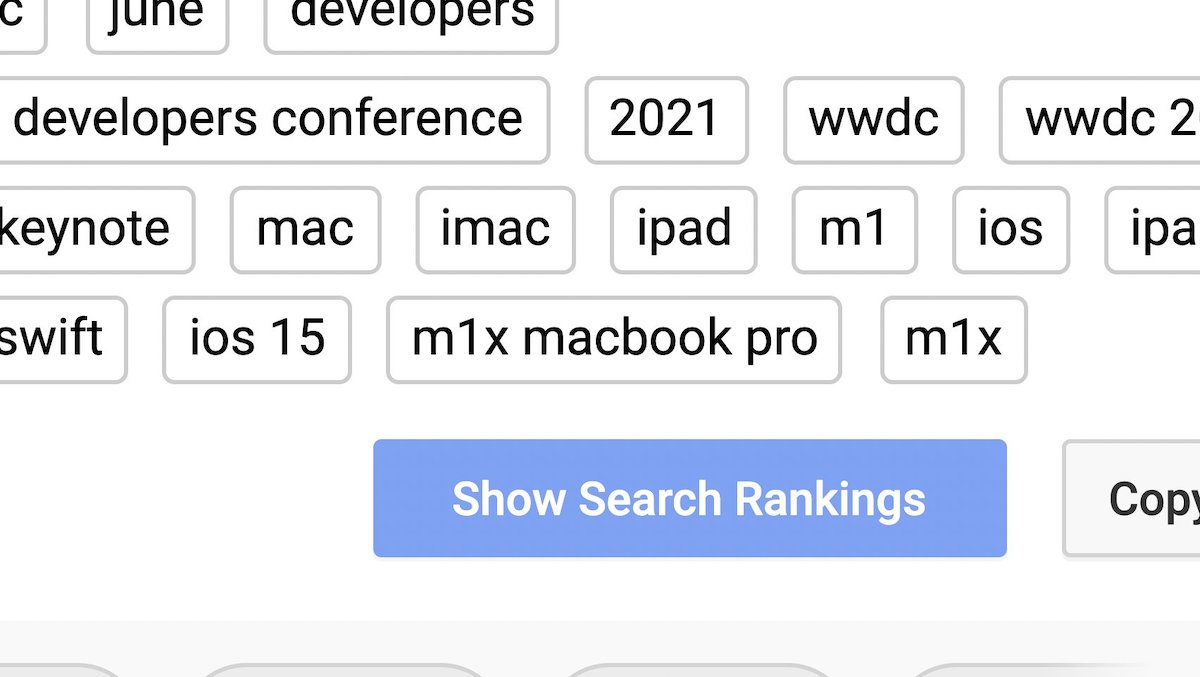 According to Prosser, the new M1X MacBook Pro will feature a 10-core chip and 32-core graphics, redesigned body language with thinner bezels, and a flat edge-to-edge display. He also shared the specs of the alleged M1X Mac mini which will come in a completely new chassis with a plexiglass-like reflective surface and aluminum enclosure.

The device will also have a number of ports available including Ethernet, HDMI out, four USB4/Thunderbolt 3 ports, two USB-A ports.

The new Mac mini will feature a next-generation Apple Silicon chip with 8 high-performance cores and 2 efficiency cores, supporting up to 64 GB RAM, and featuring Thunderbolt lanes; quite the same specs as the MacBook Pro. As Prosser says, “do not let this new form factor fool you even a little bit.”

Although the reported launch date was incorrect, there is weight in the news of 14-inch and 16-inch MacBook Pro models. In addition to the tags, the models were also discovered in the Chinese regulatory database which hints at the imminent launch. Perhaps for an end-of-year surprise, Apple will launch the next-generation M1X MacBook Pro in November as it did for M1 Mac models.