Recently teased in Apple TV Plus’ 2-minute trailer showcasing new and upcoming content on the platform, the sci-fi series Invasion has finally been announced. The 10-episode science fiction drama series, which has been in production for almost two years, is slated for global release on October 22. The series comes is produced by Award-nominated and two-time Emmy Award-nominated producer Simon Kinberg. 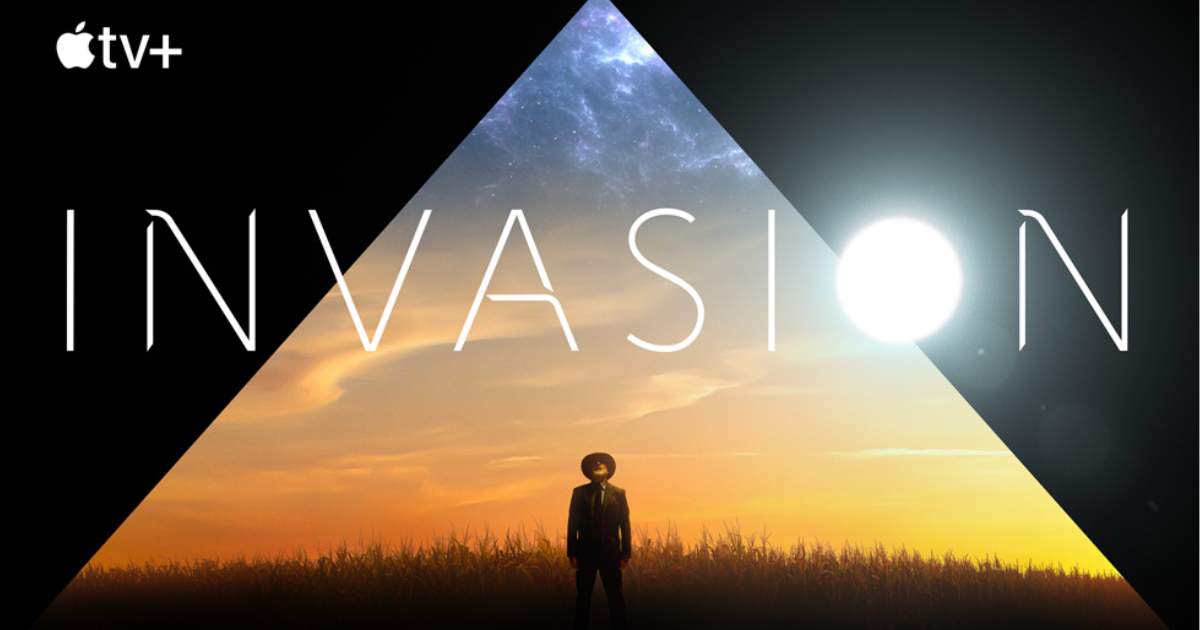 The trailer begins with a stunning shot of some mountains and metropolitan areas around the world as a voiceover talks about humanity’s true purpose. The trailer then transitions to strange occurrences that are taking place like blackouts, crop circles, and nosebleeds. The clip comes to a close as viewers are given a glimpse of a gigantic spaceship.

The first three episodes of Invasion will become available on October 22 with the rest of the episodes coming out on a weekly basis. Check out the trailer down below:

To enjoy Invasion when it premiers, views will need a subscription to Apple’s streaming service. For $4.99 per month, Apple TV Plus is available on iPhone, iPad, iPod touch, Mac, Apple TV via the Apple TV app. It is also compatible with selected Samsung and LG smart TVs, Roku devices, Amazon Fire TV, and tv.apple.com.