Apple TV+ recently dropped a trailer for its highly anticipated comedy series ‘The Shrink Next Door’ starring Will Ferrell and Paul Rudd. The upcoming series will consist of a limited eight episodes and is executive produced by Will and Paul.

According to Apple, the initial three episodes of the series will premiere globally on Apple TV+ on November 12, and the remaining five episodes will be released every Friday. 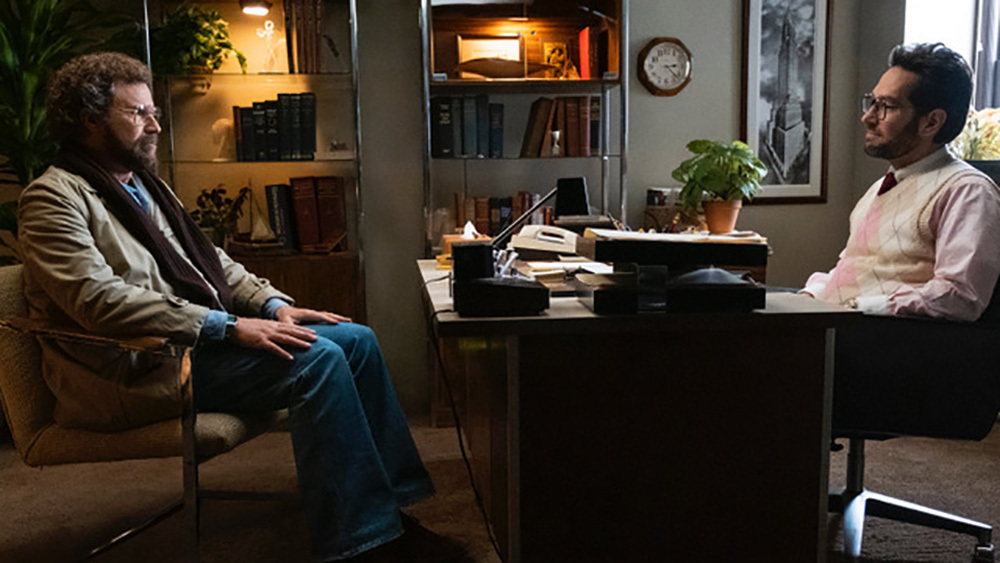 The Shrink Next Door is based on a 2019 podcast of the same name, telling a story of a psychiatrist, Dr. Isaac ‘Ike’ Herschkopf (Paul Rudd), and his long-term patient Martin ‘Marty’ Markowitz (Will Ferrell). Ferrell told in an interview to Entertainment Weekly:

It’s so relatable in a way – obviously it has special meaning for anyone who has done any amount of therapy. When we talked to [the real] Marty about this, it was a perfect storm of someone in a vulnerable place who had never really sought this type of counsel before and decided to give it a shot, and got some really effective temporary relief right out of the gate and support in a way that he’d never fel and thought, ‘Let’s keeo going. I’m going to double down on this whole thing.’ And then it was at the point of no return. So that whole kind of seduction of it at first, and then just the rapid ringing around the toilet bowl before you go down was the part that really jumped out of me. 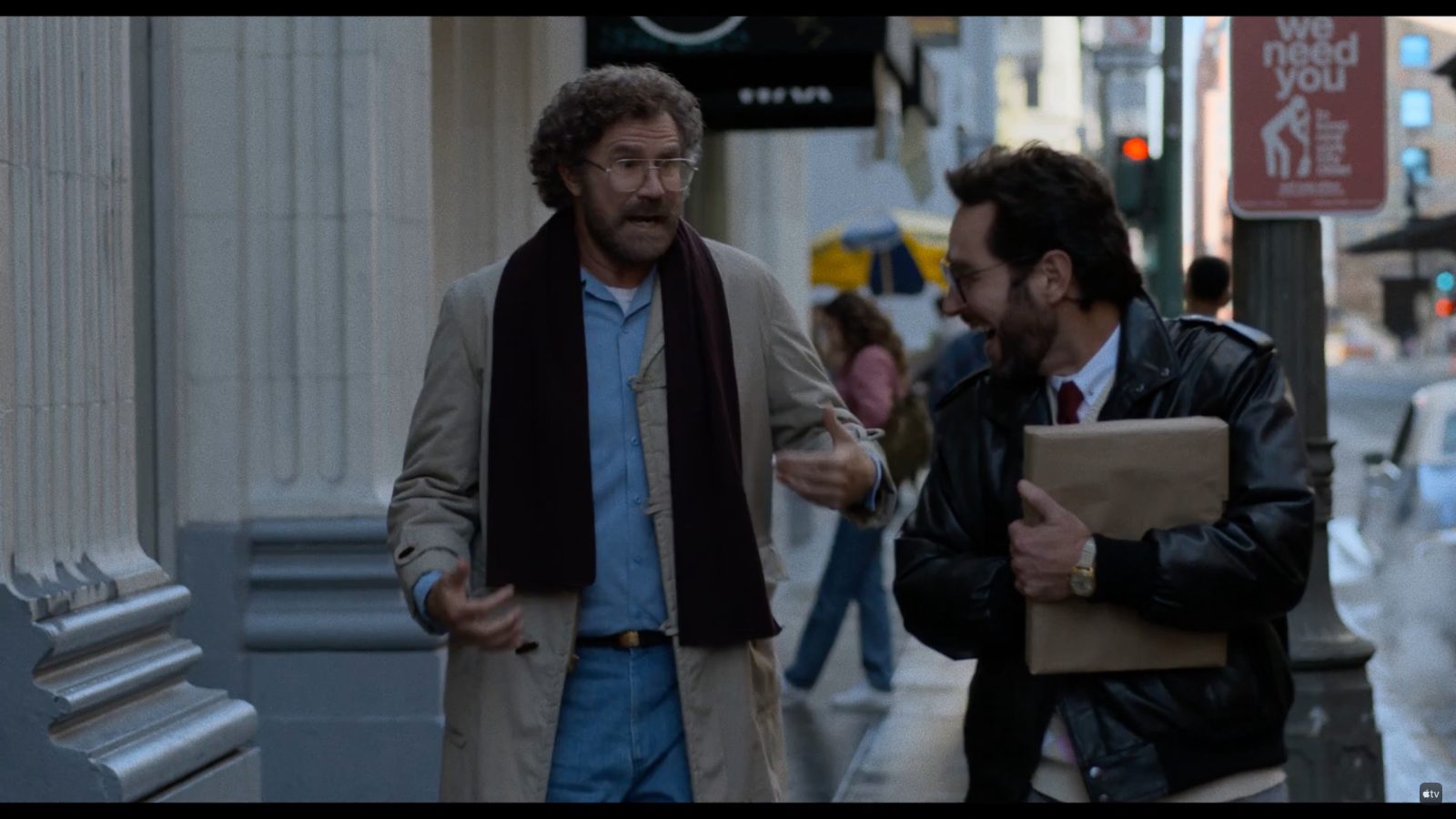 The Shrink Next Door is a dark comedy inspired by true events surrounding the bizarre relationship between a psychiatrist and his long-term patient. The project will bring Rudd and Ferrell on-screen together first time since Anchorman 2: The Legend Continues in 2013.

Check out the trailer for The Shrink Next Door down below: