Cupertino tech giant launched Apple TV+ in November 2019 as all originals video streaming service. The service offers a diverse array of new movies, shows, anime, documentaries, and more. However, shortly after the world was hit by the COVID-19 pandemic, and the U.S like other countries in the world, went under lockdown which hampered the production and eventually the release of new content.

Previously, Netflix’s co-founder and former CEO, Marc Randolph criticized Apple’s video streaming service’s free trial period and content catalog in an interview with Yahoo Finance. He said that “If Apple spent one quarter as much time on content as they do on giveaways they really could play,” Randolph said. “They have no excuse [and] they’re still not in it with both feet. They really have to do the entrepreneurial thing and walk up to the edge of the cliff and jump.” And presumably now is the time for Cupertino tech giant to take that leap by cutting down Apple Tv+ free trial period offered to boost sales of new products. 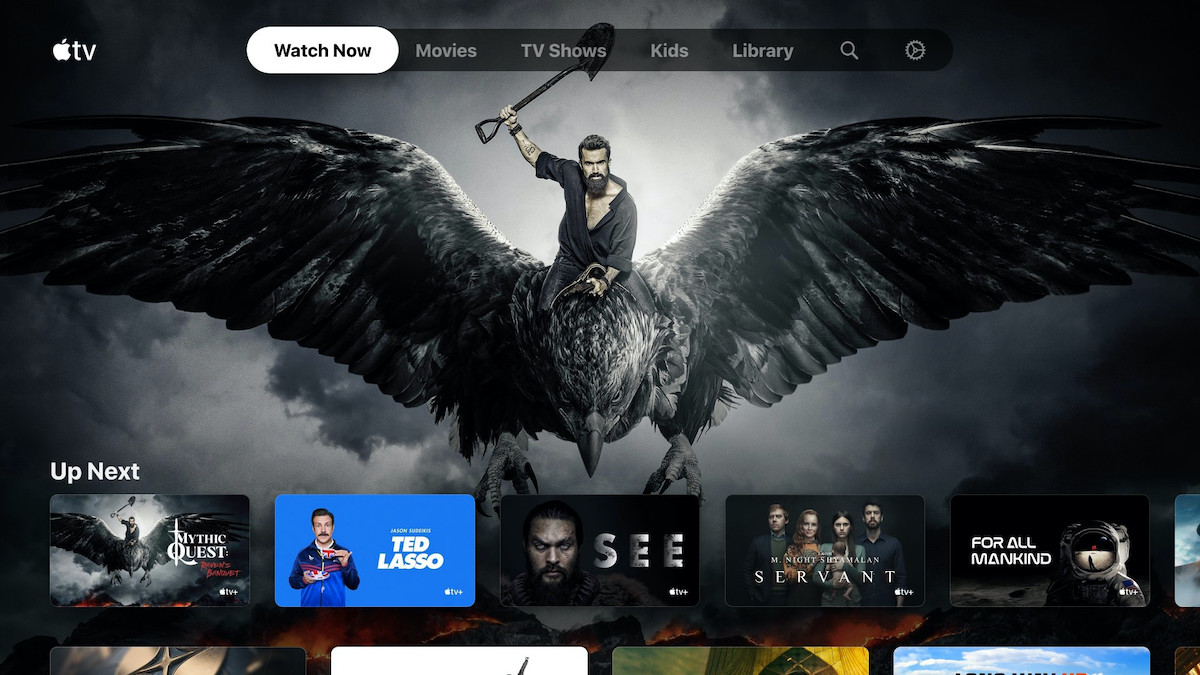 A market study of Q4 2020, revealed that Apple TV+ had only a 3% market share which was the lowest, in the U.S. And the failure was accredited to a limited catalog due to the COVID-19 pandemic. But as the restrictions are easing due to the large-scale vaccination drives, the video streaming service is adding new shows, movies, renewing seasons, and more like Ted Lasso, Invasion, Mosquito Coast season 2, Physical, Plamer, and much more.

Other offers by Apple are: