Apple has reportedly admitted that it manually boosted the ranking of its native Files app when users searched for its competitor Dropbox for nearly 11 months. An email chain that was brought forth during the Epic Games vs Apple trial confirms this. 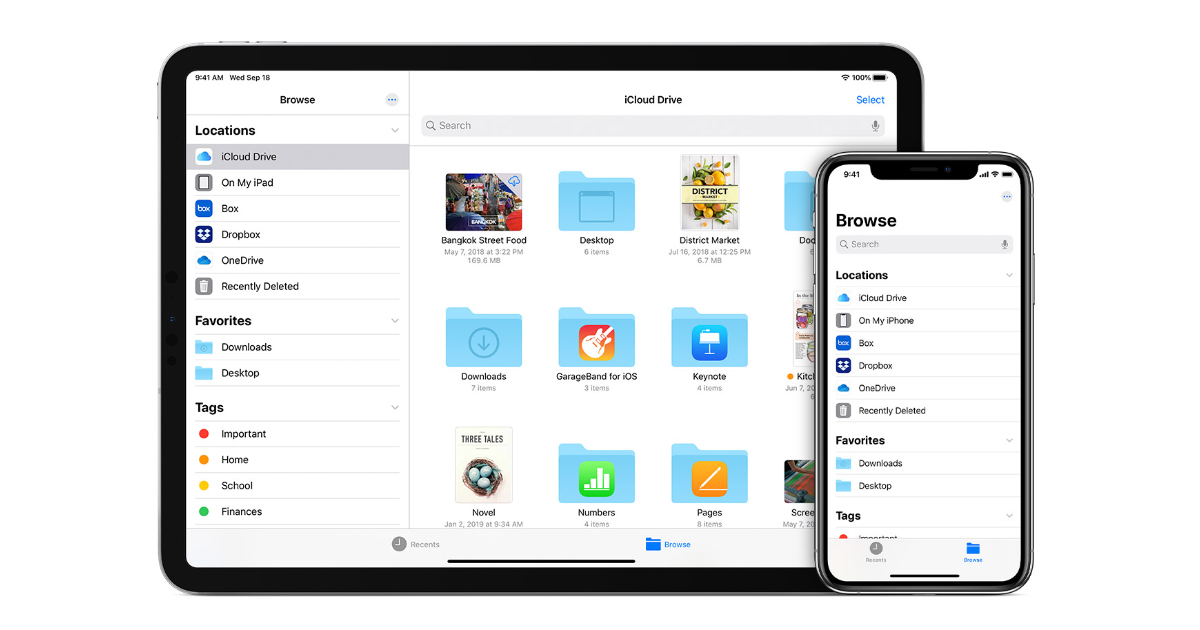 Emails that surface as part of the Epic Games vs Apple trial reveal an email Epic Games CEO Tim Sweeney sent to Apple highlighting the fact that he was met with an advert bought by Google and Apple’s own Files app ahead of Dropbox when he searched for the third-party app. “We are removing the manual boost and the search results should be more relevant now,” wrote Apple app search lead Debankur Naskar in response to Sweeney.

Apple vice president of App Store Matt Fischer responded by stating “who green lit putting the Files app above Dropbox in organic search results? I didn’t know we did that, and I don’t think we should.” In response to this, an Apple employee said “the files app was manually boosted on the top for the search query ‘Dropbox’ during last WWDC.”

Fischer goes on to state “I wasn’t aware that we were boosting the Files app and would like to know how that happened and who requested it. In the future, I want any similar requests to come to me for review/approval.”

In a statement to The Verge, the Cupertino tech giant claimed a metadata error was to blame for the issue. The Files app had a Dropbox integration, so the tech giant put “Dropbox” into the app’s metadata, and it was automatically ranked higher for “Dropbox” searches as a result.

We created the App Store to be a safe and trusted place for customers to discover and download apps, and a great business opportunity for all developers. App Store Search has only one goal — to get customers what they are looking for. We do that in a way that is fair to all developers and we do not advantage our apps over those of any developer or competitor. Today, developers have many options for distributing their apps and that’s why we work hard to make it easy, fair and a great opportunity for them to develop apps for our customers around the world.