A new movie is coming to Apple TV+ titled The Tragedy of Macbeth, starring Denzel Washington and Frances McDormand with writer/director Joel Coen. This marks the first film written and directed by Joel Coen without his longtime filmmaking partner and brother, Ethan Coen.

The movie is based on ‘Macbeth’ by William Shakespeare. Apple has partnered up with A24 studios for this project and it is slated for release in the fourth quarter of 2021 before being globally screened on Apple TV+. 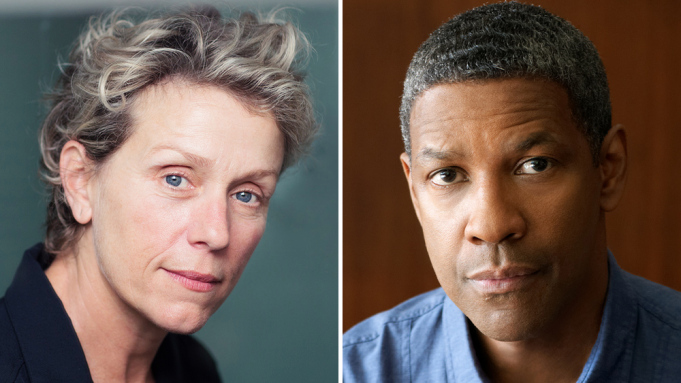 Denzel Washington will be taking on the role of the doomed King of Scotland, and McDormand will play as his scheming wife. According to Deadline, the rest of the cast includes Alex Hassel, Corey Hawkins, Kathryn Hunter, Bertie Carvel, Brendan Gleeson, and Harry Melling.

The deal gives Apple another prestige film title for an upcoming season that includes the Sian Heder-directed CODA, a film that won four awards in its Sundance premiere including the Audience Award and Grand Jury Prize. Apple just won an auction for the Tom Hanks-starrer Finch, an Amblin Entertainment sci-fi film that previously carried the title Bios. Directed by Miguel Sapochnik, the film is expected to be released on Apple TV+ later this year with an awards-season qualifying run. 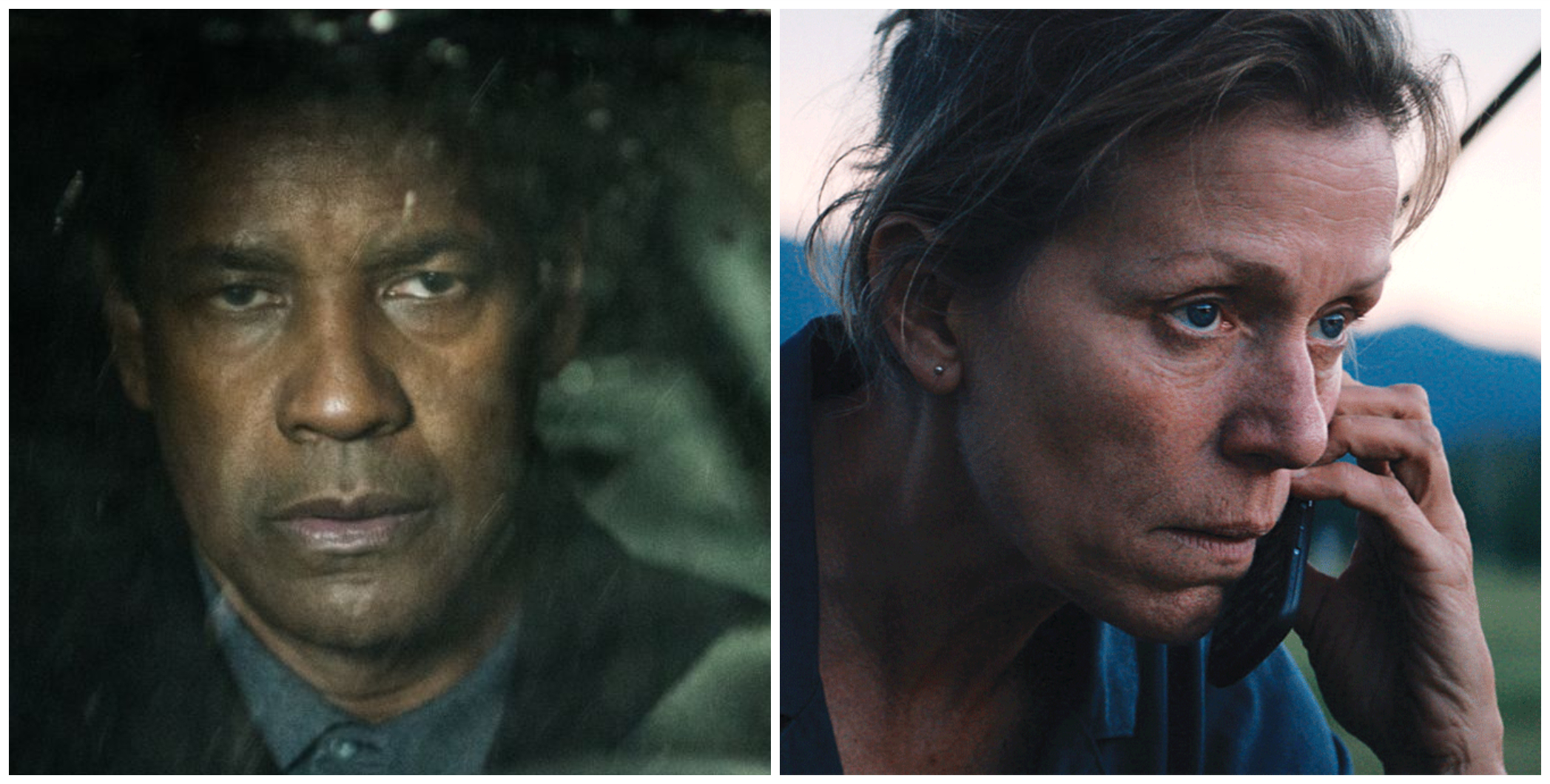 This production of Macbeth is already starting to receive Oscar buzz because of its star-studded cast. Frances McDormand has four Oscars and two Golden Globes, while Denzel Washington has won two Oscars out of nine nominations, along with three Golden Globes and a Tony Award. Director Joel Coen has had 14 Oscar nominations and has won 6 of them as well as three Golden Globes.

To enjoy The Tragedy of Macbeth when it becomes premiers, users will need a subscription to Apple’s streaming service. For $4.99 per month, Apple TV Plus is available on iPhone, iPad, iPod touch, Mac, Apple TV via the Apple TV app. It is also compatible with selected Samsung and LG smart TVs, Roku devices, Amazon Fire TV, and tv.apple.com.