Jetpack Joyride+ is now available on Apple Arcade without any in-app purchases which the original version has that is still available on the App Store. The game was developed by the folks behind Fruit Ninja, and is one of the most popular smartphone-first games ever made. 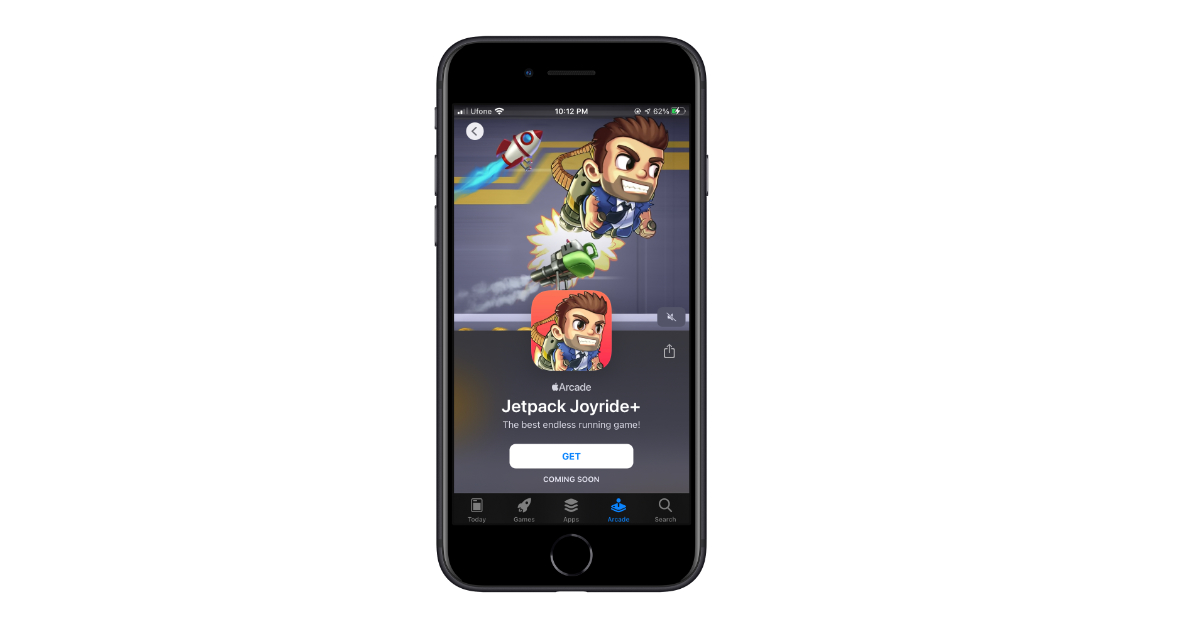 Jetpack Joyride+ is free of in-app purchases in Apple Arcade

Originally released in 2011, Jetpack Joyride+ puts the player in the shoes of Berry Steakfries and takes them on a side-scrolling endless runner in which their journey is powered by various jetpacks. Players can complete missions to boost their rankings while avoiding many types of enemies and collecting coins. There are also many vehicles and mech upgrades along with gadgets and power-ups that can be used to clear out challenging sections.

The game is a beloved classic and has been downloaded over 750 million times on various platforms like iOS, Windows, Facebook, Android, and PlayStation. Although the game is still available on the iOS App Store as a version with in-app purchases, the new Apple Arcade variant does not contain any ads or in-app purchases, which makes it the best version to download and play.

Back in April, Apple Arcade got two new categories of games: Timeless Classics and App Store Greats. As part of this effort, Apple Arcade now features games like Mini Metro, Fruit Ninja Classic, Threes!, Monument Valley, Cut The Rope Remastered, with many more on the way.

After the release of Angry Birds Reloaded, Doodle God Universe, and Alto’s Odyssey: The Lost City, Jetpack Joyride+ is yet another classic game that has been made remastered for Apple Arcade+. The game is available for download now on iPhone, iPad, and iPod touch.