The artist behind the comics The Oatmeal and board games like Exploding Kittens, Throw Burrito, and Throw, Matthew Inam announced the launch of a brand new free-to-play iOs game called Kitty Letter.

Kitty Letter looks like a fun mix of Scrabble and Clash Royale, it looks really nice and consists of single-player mode as well as a mode against friends, with interactive comics by The Oatmeal. 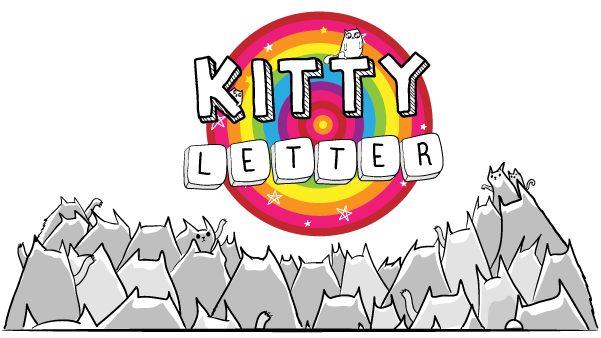 In Kitty Letter, users are required to swipe around letters at the bottom of their screens to spell works, which makes small armies of cats that march towards your enemy. I mean, a person controlling cat armies while making words, that sounds adorable already. The mechanics are easy to pick up, and everything is in reach of a thumb, which means it can be played one-handedly. As Matthew explained it on Oatmeal’s website:

I have a game for you. It’s free. In this game, you uncramble works. These words transform into armies, which march forward and attack your opponent. It’s like Scrabble combined with Clash Royale, it could best be described as “works with enemies.” Because you use your word skills to blow each other up. You can play against friends or starnger in Versus Mode or you can play the single player compaign. 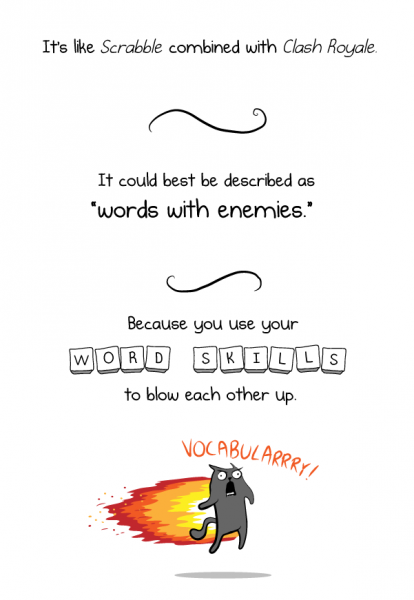 There is a single-player campaign mode that features a story by Inman, as well as an option to play 1v1 games with strangers or friends. The game is available for free, but there are cosmetic in-app purchases.

As Inman explains on his blog, his intention was to make a game that would allow him to destroy his enemies with his vocabulary. He is a fan of games like Fortnite, Clash Royale, Quake, and wanted to make a mixture of these games. It took him an entire week to create “a terrible-but-functional prototype” in HTML, PHP, and Javascript. 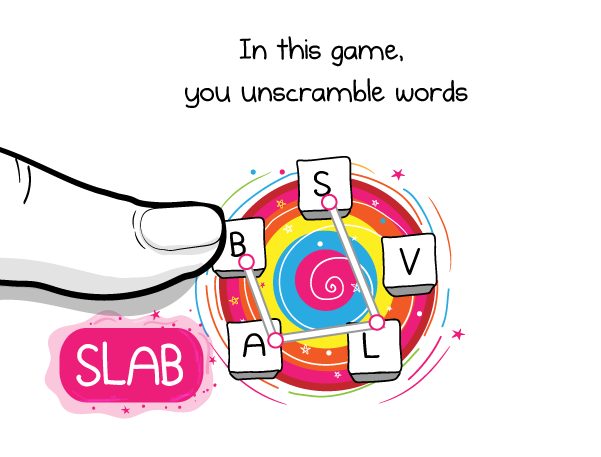 After the prototype, he got in contact with his friend, a former developer at Valve, Matt Wood. After gaining his assistance, both were able to come up with Kitty Letter. The second part of the development was done by Junho Choi, Evan Losi, Yu Tak Ting, and Matt Stokes.

I hate free-to-play games. I hate games built entirely around player retention and tricking people into keeping the app open as long as possible. I hate coins, currencies, chests, and other money-printing schemes disguised as fun. For Kitty Letter, I tried to just make the game as enjoyable as possible. This means that sometimes the chapters are long and almost seem to be discouraging you from playing. There’s an entire chapter built around slapping a trout in order to defrost it, and some musical deer that make sexy groans for way too long

The game is available for review on the App Store and Play Store. You could also give Exploding Kittens a chance. You can check out the trailer below.