Final Fantasy VIII Remastered developed by Square ENIX has finally made its way to mobile platforms via App Store and Google Play Store since its release. The game was initially launched in 1999 on PlayStation and has become a fan-favorite since then.

The HD version of the game was released in 2019 for all major gaming platforms like Xbox One, PlayStation 4, Steam, and Nintendo Switch, since its release decades ago. The game is available on both the respective app stores for a promotional discounted price of $16.99. 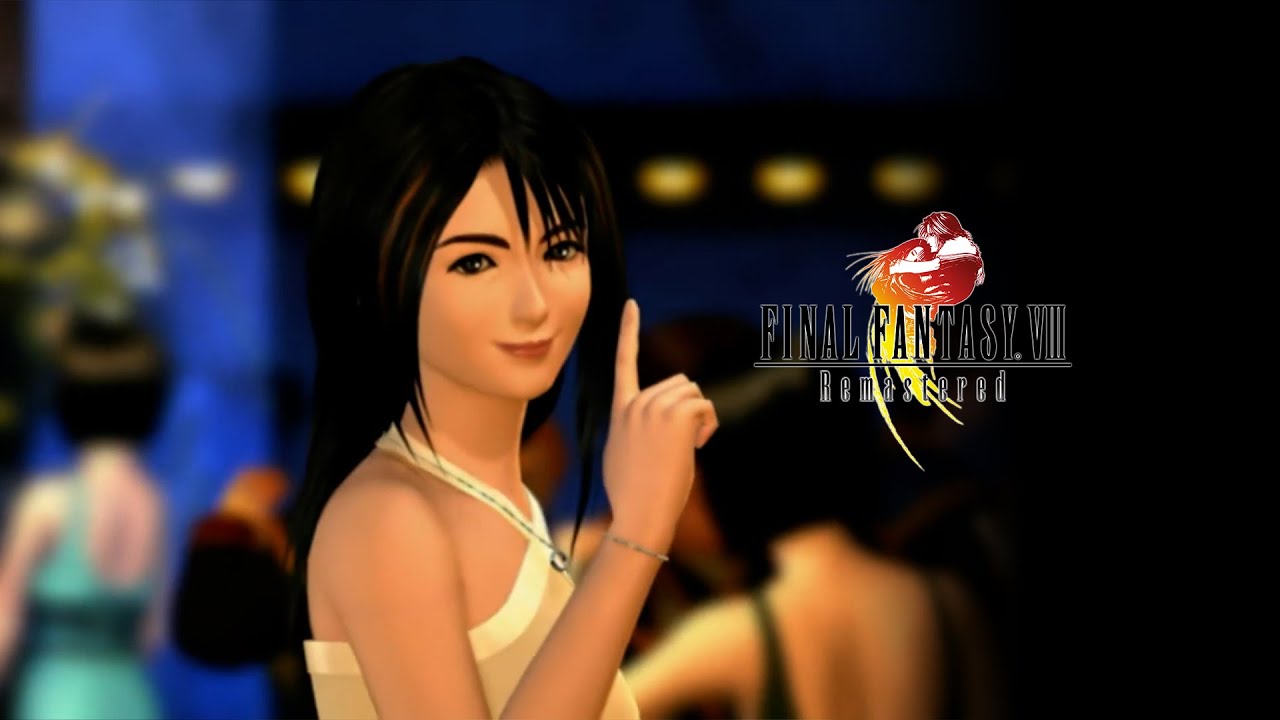 After many successful years on consoles and PCs, Final Fantasy VIII Remastered makes its way to iOS and Android

The Final Fantasy franchise has always placed emphasis on drama, battles, monsters, and magic. Final Fantasy VIII is the first time in the series where Square Enix made a budding romance the core of the experience, and it marked the evolution of the series towards focusing on characters’ emotions and expand more into adult storytelling.

According to the game description on Google Play Store there might be some tweaks and bugs found in the game. But they will be dealt with in future updates to the game.

Entering or leaving vehicles such as cars and the Garden may occasionally get your character stuck between the vehicle and terrain features, or freeze the vehicle in place. This seems to happen more often when you leave your vehicle in close proximity to impassable terrain, or when you try to enter or leave your vehicle during certain scripted events. Currently, the only fix for this is to reload a previously saved game, so please make sure to save your progress often. 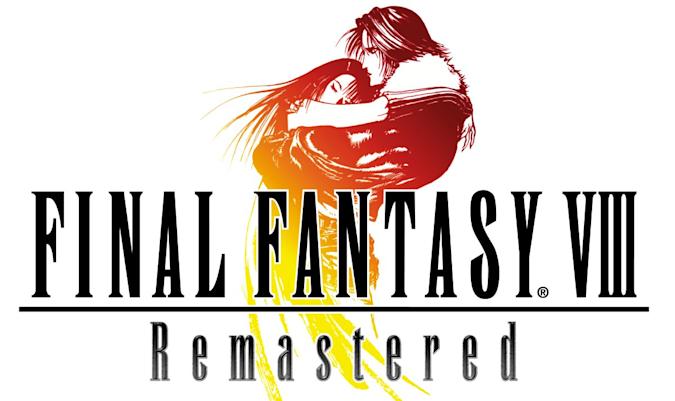 Final Fantasy VIII currently has a promotional price of $16.99, which will move up to $20.99 after April 4th. The game takes a total space of 2.55GB to download. Only one download with a large amount of data will be required while progressing through the game. Cloud save and controller support options will be provided in “a future update”.

The game is currently available for download on Google Play Store and App Store. You can also check out the remastered trailer for Final Fantasy VIII Remastered down below: