Rocket League, one of the most popular Esports titles on PC and consoles, is going to make its mobile debut later this year with a twist in gameplay. The game will arrive on iOS and Android under the name Rocket League Sideswipe. Rocket League is a football game where players play football with cars instead of a humanoid character.

The developer behind the game, Psyonix, recently announced the news via a press statement. Currently, under development, Sideswipe is expected to be launched sometime later this year as a free-to-play game. 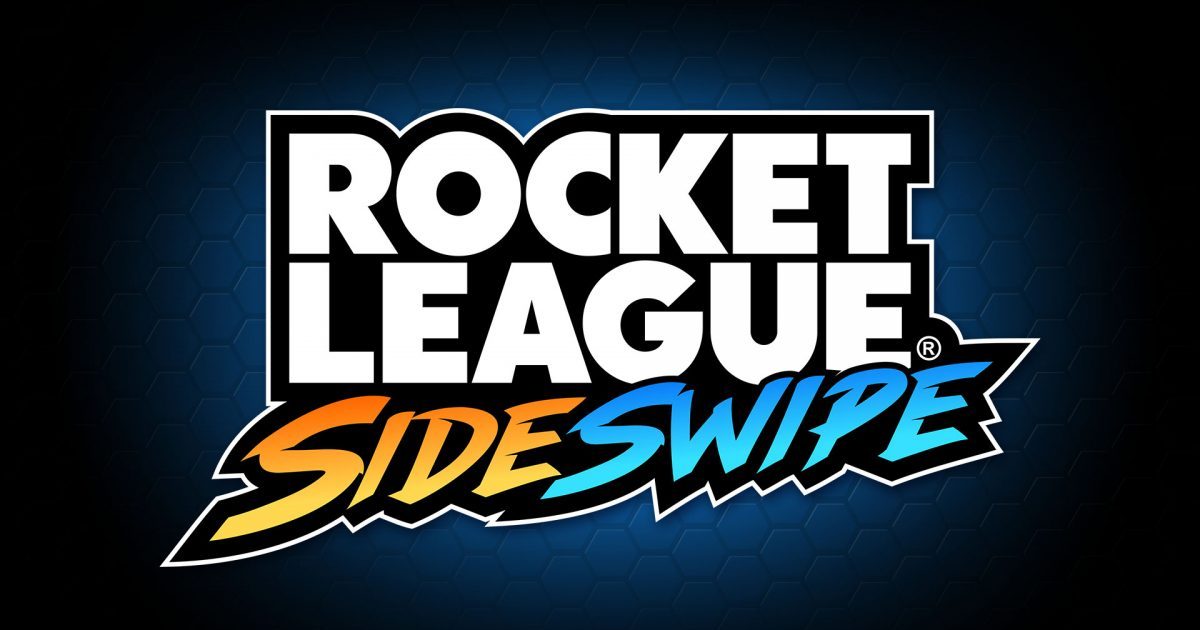 The announcement was made by Psyonix in a blog post today. The game will not be the typical game played on PCs and consoles, it will come with a “reimagined” version of its iconic competitive gameplay. 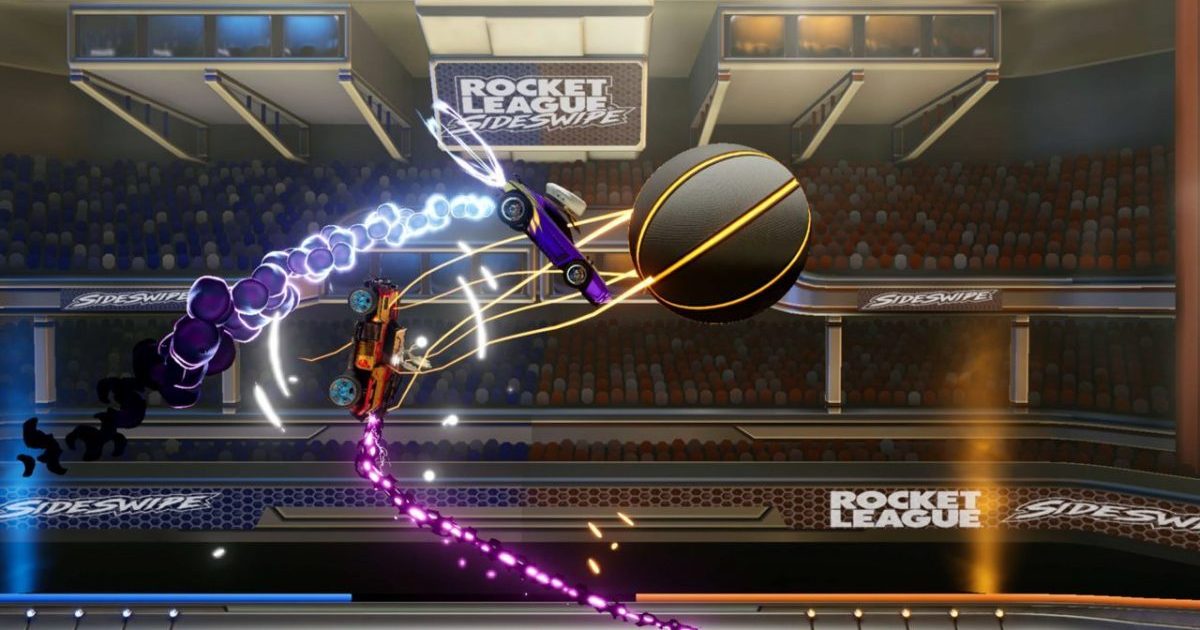 The game will feature players in 1v1 and 2v2 matches that will be fast-paced with the timer set for two minutes, which is less than the length of half of a normal Rocket League match. The game features 2D-side scrolling gameplay, rather than the third-person view players are offered on consoles and PCs. According to Psyonix, the game will consist of “advanced mechanics” on the mobile version of the game, that players can take advantage of and aim for glory.

As noted in the press statement, Rocket League Sideswipe will not be available for Android and iOS until sometime later this year. However, a selected group of players from New Zealand and Australia can take part in a limited-time alpha test only exclusive to Android devices. The beta test will expand to other regions in the coming months.

Check out the trailer for Rocket League Sideswipe down below: