Genshin Impact is a role-playing game developed by miHoYo which was released on September 28, 2020. In the first week of being launched, the title gathered around $60 million and it has been on a roll since. The game has been averaging a similar amount each week for the past 30 days which makes it one of the most successful launches in the gaming industry.

The game highlights a fantasy open-world environment and action-based battle system using elemental magic, character switching, and uses gacha game monetization for players to gain new weapons, characters, and other resources. Genshin is only available online and features a limited multiplayer mode enabling up to four players to play together. It was released for Android, iOS, PlayStation 4, and Microsoft Windows. 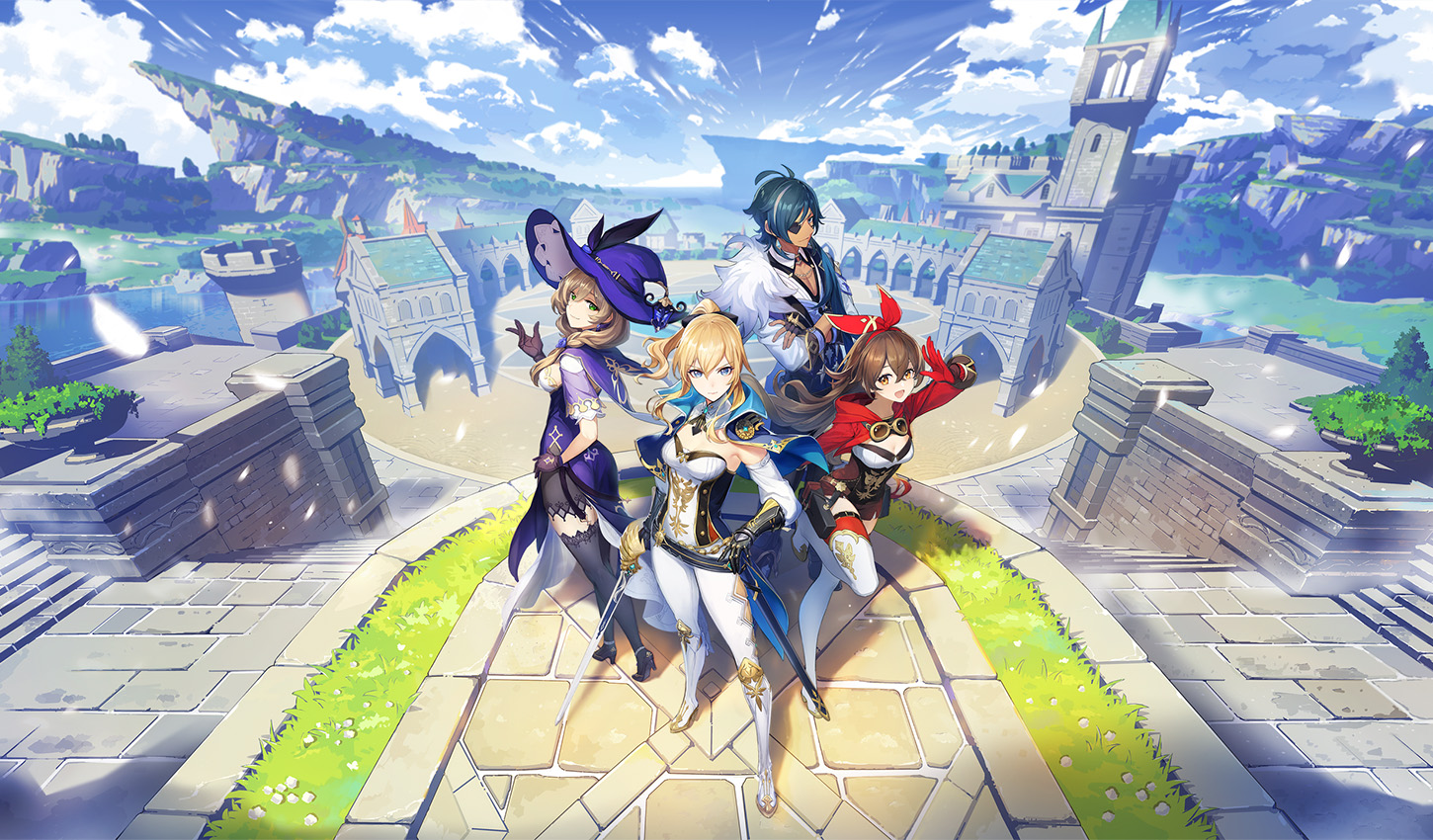 Genshin Impact has the biggest mobile launch ever

Since its release, Genshin Impact has generated hefty revenue globally on iOS and Android. It has earned the position above hits titles such as Player Unknowns’ Battle Ground from Tencent, Honor of Kings from Tencent, Monster Strike from Mixi, and Pokémon GO from Niantic.

In numbers, the multi-player game ranks on top of the charts of mobile games worldwide between September 28 and October 27, 2020: 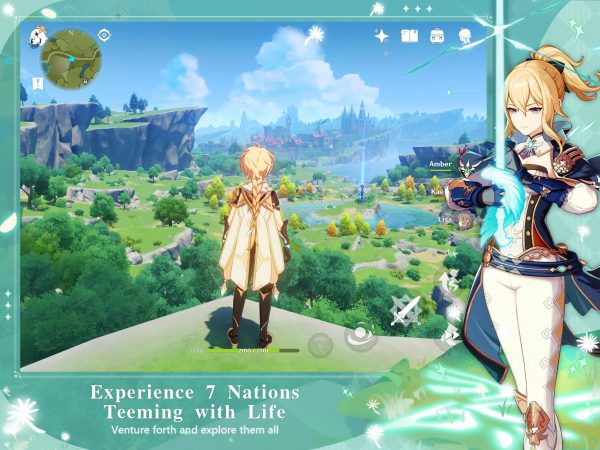 China has been the largest market for players spending in Genshin Impact, generating more than $82 million to date or 33.5% of total revenue up to date. Apart from China, the game managed to generate close to $163 million or 66.5% of total player spending. Japan and U.S also participated by generating $59 million and $45 million accordingly.

Genshin Impact is placed in the world of Teyvat, home to seven distinct nations, namely: Mondstadt, Liyue, Inazuma, Fontaine, Natlan, Sumeru, Khaenri’ah, and Snezhnaya. Each nation worships a god and is associated with an element. The story goes somewhat like this, a pair of twins arrive in Teyvat however they are unable to leave by an unknown god. After trapping one of the twins, the god seals the other for some time. After the twin gains consciousness, known as the Traveler, he goes across Teyvat on a journey to get back his twin with his newfound companion, Paimon.

Genshin Impact shows how much hard work Chinese developers are putting into their games. And now, they are succeeding in the West because of this accessible, yet immersive and deep open-world RPG. By taking a look at a handful of years ago, China used to outsource artwork and now they are launching a fully developed game that has left an impact globally and domestically.

Apart from the game and its history, Genshin Impact has a very passionate and devoted fan base. Players have demonstrated their dedication with impressive cosplays of various characters like Amber and making beautiful artwork. While other players have decided to utilize their time by improving the experience for others by creating helpful tools like Gensin Impact Damage Calculators.

With the amazing start and the impact this game had on its community, players can not wait to see what the future holds for Genshin Impact.

The game is available for free for iOS and Android devices and can be downloaded from the App Store and Google Play, respectively.