Magic: The Gathering Arena, the popular digital card game is rolling out worldwide on iOS and Android with cross-platform play support. The game was recently released on select Android devices in Early Access via Google Play and is finally available on all mobile platforms.

Wizards, the card company behind the game announced it in 2017. It was released on PC in 2019 following a lengthy beta period but there was no word on when the card game would become available on mobile. The mobile version of the game is almost identical to the desktop version, so players do not worry about having to adapt to a different platform. 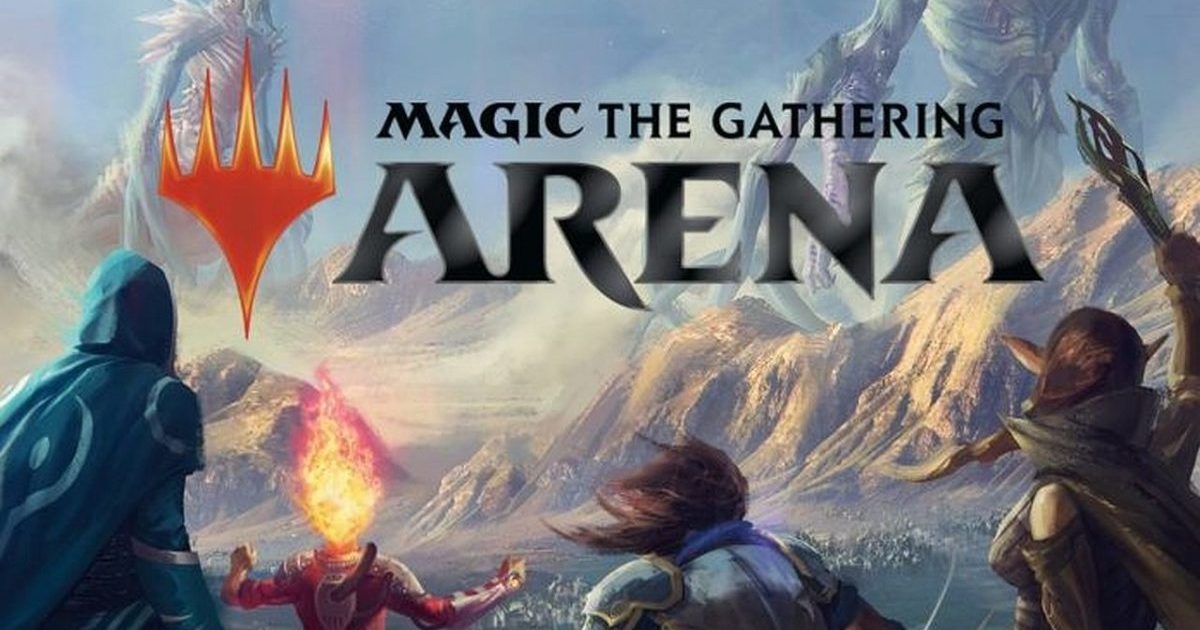 ‘Magic: the Gathering Arena’ is now available on iOS and Android

Currently, Magic: the Gathering Arena includes multiple game modes like Draft, Brawl, in-game events, a tutorial, matches against AI, and more. What sets Arena out from competitors is that it includes all the complexities and sequences of the original card game. The card sets in this game are released at the same pace as they would be with a physical set of cards. This means that players can use the same tricks they would on the tabletop version of the game

Players can build their decks from sets of cards that are available to all users in the free-to-play game. However, if a play wants to go above and beyond, they can use booster packs that are available as in-app purchases to make their decks stand out. Other in-app purchases include different sets of gems, the Magic: the Gathering Arena starter bundle, adventurer bundle, and more. 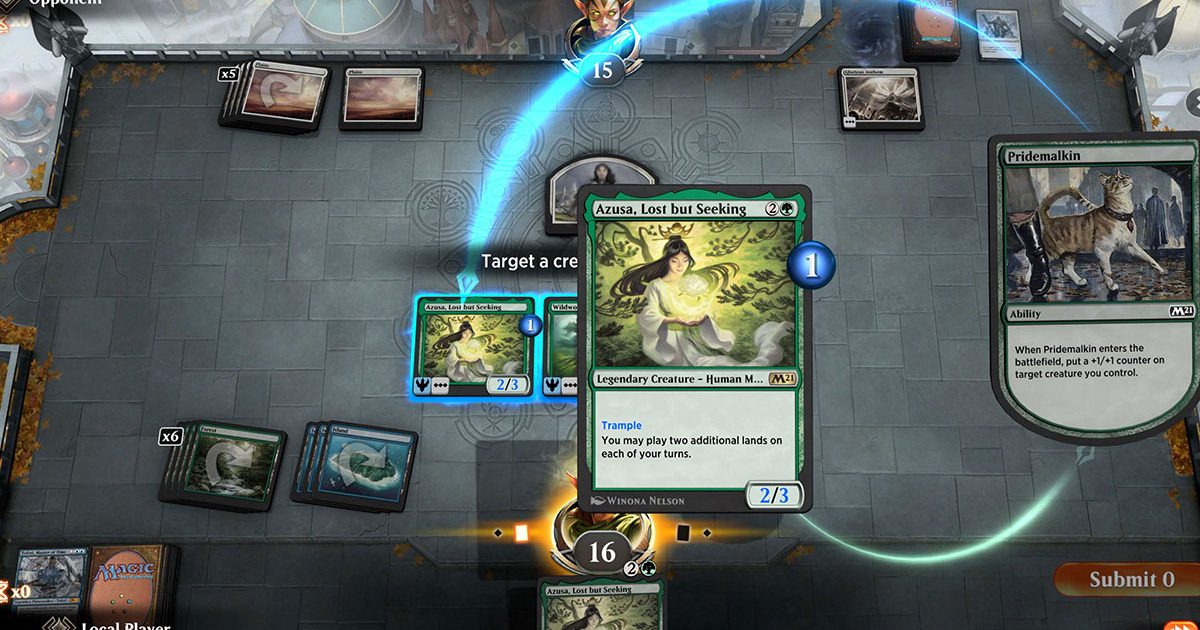 The only main difference between the desktop version of Arena from the mobile game is that the latter features touch controls, the gameplay is the same as the PC and Mac versions of the game. What’s cool is that the app features cross-play with other platforms which means that players can use their account to login to any other platform without restrictions.

Arena can be download on the App Store for iOS here and on Google Play for Android here. Check down the trail for Magic: the Gathering Arena down below: