Crash Bandicoot: On the Run! is coming to iOS and Android on March 25, 2021. The game is made by developer King, the same team behind the successful hit Candy Crush Saga. The announcement itself only says ‘Spring 2021’, however, the App Store listing says ‘March 25, 2021’.

“Crash Bandicoot as you’ve always known him… but where you’ve never seen him before. Coming Spring 2021 to your mobile. 100 Hours+ gameplay, 50 Bosses & 12 Lands! Pre-register now!” 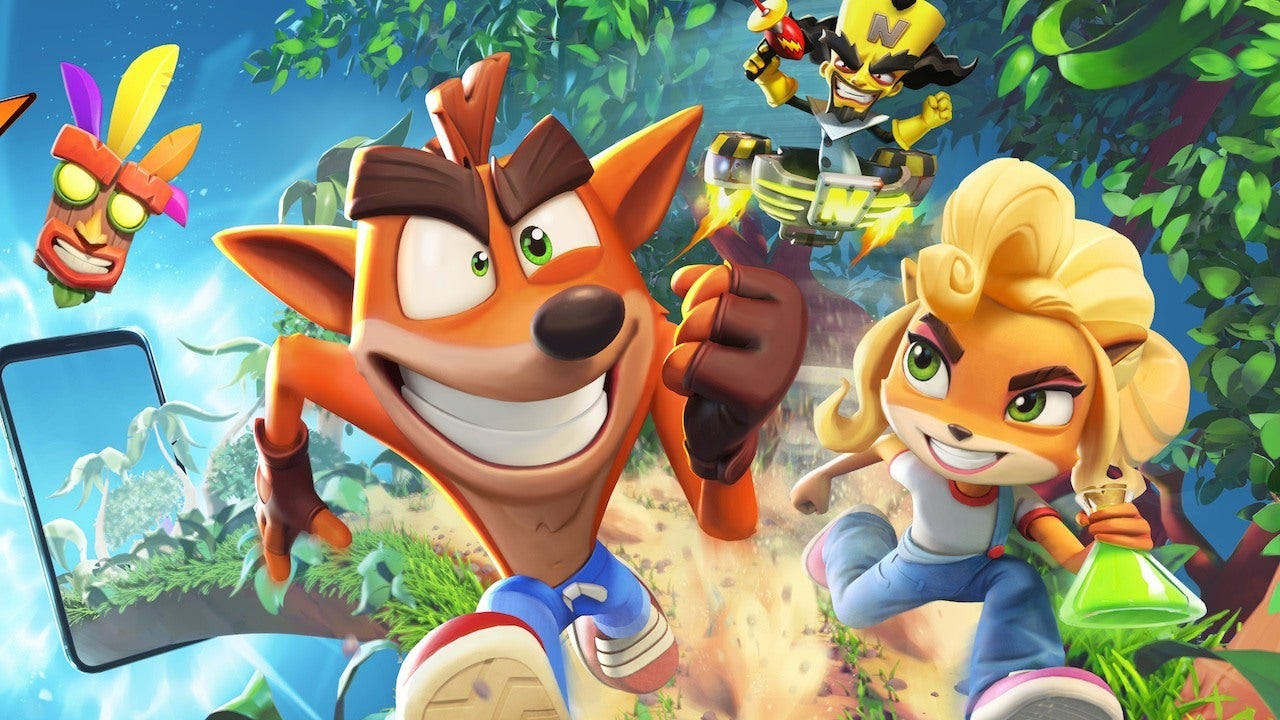 Crash Bandicoot: On the Run! coming to iOS and Android in 2021 spring

Developer King has also opened registrations for the free-to-play Crash Bandicoot game on the App Store, which was already done for Android users on Google Play a few months ago. The game was soft-launched on Android in a handful of Asian markets in April. There is an iOS beta that users can sign up for if waiting until March is not an option.

The game also features unlockable characters, skins along with challenges and rewards. According to the app listing, the game will be completely free-to-play, but it will have in-app purchases for unlocking extra in-game items. 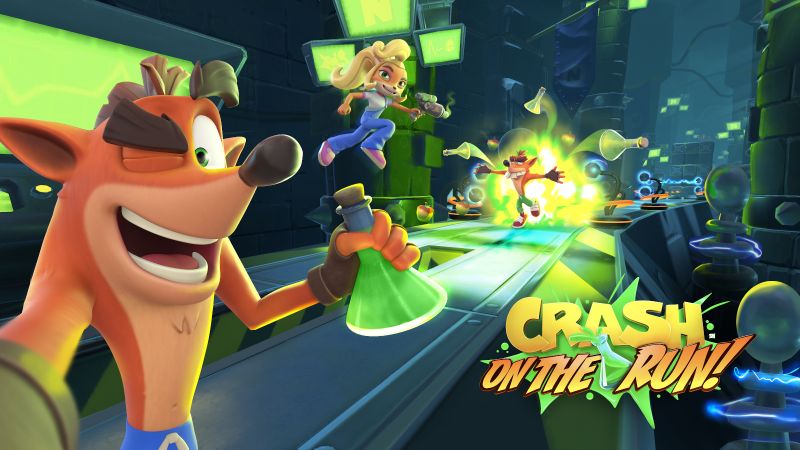 “Crash Bandicoot is back, but this time he’s on the run and on mobile! That means high-speed battle runs across Wumpa Island to save the multiverse from the evil Dr. Neo Cortex; smash crates, avoid obstacles and run into your favorite characters…Not to mention battling your favorite Crash bosses, earning rewards, base building and weapon crafting – all with a customizable Crash”

The game was first created by Naughty Dog in 1996, it was exclusive to PlayStation for the first five entries before it made an appearance on Xbox and GameCube. The very first mobile version of Crash Bandicoot was in 2004 knows as Crash Nitro Kart, while on Apple’s iOS the game appeared in 2008 named Crash Bandicoot Nitro Kart 3D. After that, it seems as if the franchise took a seven-year break after Nitro Kart 2 in 2010 for iOS.

For the players interested in registering for the Crash Bandicoot: On the Run!, they can head to the Google Play Store or App Store to check it out.